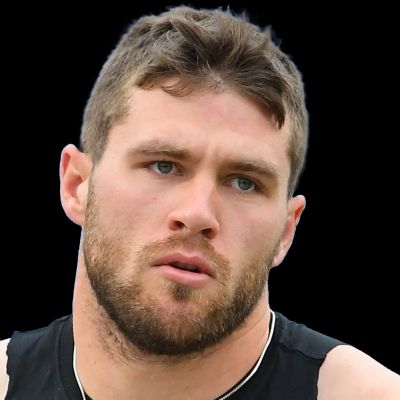 He has been playing outside linebacker in the NFL since his collegiate days.

Watt, as his last name suggests, is a powerful and aggressive player who makes life difficult for his opponents.

Watt’s parents are Connie and John Watt. In Pewaukee, Wisconsin, they reared him with his two elder brothers, Derek Watt and J.J. Watt.

Mrs. Watt also worked as a secretary for a building inspection company, where she subsequently rose to the position of president.

She is currently in charge of J.J.’s philanthropic foundation. Mr. Watt, on the other hand, had spent the previous 25 years of his life as a firefighter.

Watt also has two older brothers who are both football players. J.J. Watt, on the one hand, is a defensive end for the Houston Texans who debuted in the league after the 2011 NFL Draft.

Derek Watt, on the other hand, is a fullback with the Pittsburgh Steelers who debuted following the 2016 NFL Draft.

T.J. began playing football seriously when he was in fifth grade, and now that all three of his brothers are in the NFL, family comes first for the Watts.

T.J. Watt is a 6-foot-4-inch tall, athletic man with a ripped physique.

He also has a light brown beard and hair that is the same hue.

In the same way, his bright brown eyes give his face a pleasant tone.

Watt is very conscious about his health as an athlete; thus, the diet plans and workout schedule run throughout the whole family all in one.

With a short glance into the schedule, the Watt stands short with 7,000 to 8,000 calories and two gallons of water a day.

Additionally, he has three balanced meals with three hearty snacks each day. Also, he does have pre-and post-workout supplementation.

To illustrate, Watt has Fairlife milk sources in snacks, egg whites with yolks, turkey bacon or sausage, potatoes, fruit, and granola for breakfast.

Besides, he has sandwiches with avocado, but he stays away from nuts as he is allergic to them. As for their dinner, they mostly have foods enriched in proteins.

Apart from the sports, Watt is enrolled in brand endorsement projects as well. To date, Watt has endorsed Six Star Pro Nutrition, one of the leading sports nutrition brands in America.

As per their deal, Watt will feature in the product packaging and paid media advertising on print, digital, mobile, and social platforms.

Similarly, Watt is also in the endorsement deal with Reebok as he will be representing Reebok’s training shoe and clothing line.

Furthermore, Watt has his mini vacation with his family, including annual cruises to various beach spots, laughing at jokes inside cabins, and stuffing faces with buffet fare.

Watt received his high school education at Pewaukee High School, where he had already achieved a number of minor milestones in the subject.

He was rated as the top three-star prospect coming into college.

Watt went on to the University of Wisconsin-Madison after that. Watt majored in retailing and consumer behavior at Wisconsin.

Watt played tight end for the Wisconsin Badgers at the NCAA level, but he hasn’t performed well since the 2015 season. That’s because he was wounded in 2014 and had to heal for the entire season.

Watt started the season as a redshirt sophomore on the defensive end despite this. Overall, Watt kept head coach Paul Chryst’s hopes alive by leading the club in sacks in the Big Ten Conference.

Watt formally confirmed his intention to enter the 2017 NFL Draft after foregoing his final year of college.

As a result, he recorded 11.5 sacks, an interception, and one defensive score by the end of his college career.

Aside from that, he received first-team All-American accolades from Sports Illustrated and second-team honors from The Associated Press.

Watt displayed his vertical leap and three-cone drill as he stood in first place beside Jabrill Peppers during the 2017 NFL Draft.

Watt was ranked as the second-best outside linebacker in the draft at the time, according to NFLDraftScout.com.

Watt was selected as the 30th overall choice in the first round by the Pittsburgh Steelers.

Watt had inked a four-year, $9.25 million contract with the Steelers that included a $4.87 million signing bonus as the whole guaranteed deal.

Following that, Watt challenged James Harrison for the job of outside linebacker and made his preseason debut.

Watt had two sacks against the New York Giants, resulting in a victory.

Watt made his NFL debut against the Cleveland Browns on September 10th. Watt finished the game with an even number of tackles, two sacks, and one interception as they won the game.

Watt was also the first rookie to start as a linebacker for the Pittsburgh Steelers after Aaron Jones.

Watt had 54 combined tackles, seven pass deflections, seven sacks, and an interception by the end of his season, which he had played in 15 games.

Watt had a groin ailment earlier in the season that kept him out of a couple of games.

Watt’s first postseason game was against the Jacksonville Jaguars in the AFC Divisional Round, which he unfortunately lost.

Watt, on the other hand, had two combined tackles and a deflected pass.

Watt recorded a season-high ten combined tackles in 2018, and he was named AFC Defensive Player of the Week as a result of his remarkable progress in his games.

Watt had appeared in 16 games by the end of the season, totaling 68 tackles, 13 sacks, six caused fumbles, and three pass deflections.

Watt was also ranked #93 on the NFL Top 100 Players of 2019 and received the 24th highest grade among all qualifying edge defenders during the same year.

Watt was named AFC Defensive Player of the Month in his second season after recording two sacks on Ryan Fitzpatrick. Watt was also named All-Pro linebacker and edge rusher for his performance that season.

Watt had already established himself as one of the best pass rushers in the NFL by the end of his third season in the league.

Watt had the most sacks in the AFC at the time, with 14.5, and his teammates voted him MVP.

Watt was also ranked 25th among the NFL’s Top 100 Players for 2020, and third in the NFL Defensive Player of the Year award.

As he progressed to the next year, Watt was able to play on the same team as his older brother, Derek. The same year, the steelers also extended a year into Watt’s contract.

T.J. Watt is a committed man in a relationship with his four-year girlfriend, Dani Rhodes.

Rhodes is a beautiful blonde who plays soccer for the National Women’s Soccer League club Chicago Red Stars. The duo is both former fellow Wisconsin Badger.

All in all, the duo is going strong to date, and hope will be going on further. 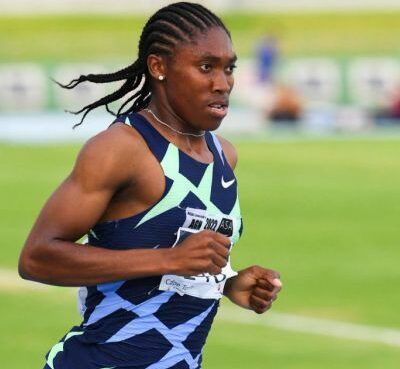 The Best 63 Caster Semenya Quotes Caster Semenya is a well-known South African middle-distance runner who also won an Olympic gold medal in 2016. During the 2009 World Championships, she won gold in
Read More 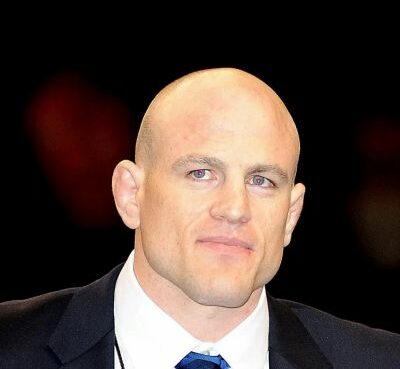 Who is Lin Dan? Lin Dan, widely recognized as the greatest badminton player of all time, is from Fujian, China. Lin Dan has also won two Olympic gold medals and five world championships. Dan is a fo
Read More