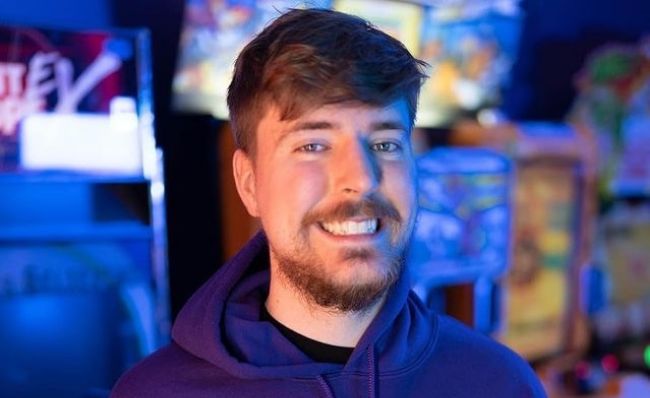 Logan Paul and KSI revealed earlier this year that they were settling their feud in order to collaborate on a sports drink venture. They unveiled Prime Hydration, their new sports drink collaboration, as a direct competitor to drinks like Body Armor and Gatorade.

Prime Hydration was initially introduced in the United States and quickly sold out. The duo had achieved $10 million in sales by March.

The drinks were sold in well-known retailers such as Walmart, Kroger, GNC, and the Vitamin Shoppe. However, after raising $10 million, they struck an agreement with Target and all of its 2000+ walk-in and online stores in the United States.
Paul and KSI addressed their new partnership and intentions to expand to various department and drug stores during their Instagram Live.

The beverage was finally offered in the UK in May, along with a new flavor: Ice Pop.

Prime Hydration sold out in the UK in five minutes and is now available in Asda shops nationwide.

It’s evident that Paul and KSI are onto something with their sports drink, but as with any commercial endeavor, they had detractors.

Paul and his co-host Mike Majlak addressed business and finance with guests Travis Bot and Dana Fleischmann in episode 334 of the Impulsive podcast, which was released on July 14, 2022.

Paul revealed Prime had just started, and sales were brisk.

He mentioned how he trusted Prime Hydration but was surprised to hear Beast’s misgivings.

“When I was with Beast in South Africa, Prime had just started and was doing very well very quickly,

and he told me straight up that he didn’t think it would succeed at all.”That surprised me.

“It seemed so apparent to me that it would work, but I guess that’s not always the case,” Logan remarked.

Fleischmann added that Beast was correct in his assessment because he knew thousands of influencers who had failed with their own brands.

He went on to say that very few Logan Pauls had their own crew to help them scale their business.

Many people praised the Impulsive team for bringing in visitors with a wealth of expertise and knowledge to share.

“These podcasts are very wonderful, you learn so many new topics,” one user said.

“I purchased ten bottles of Prime at Walmart and believe it was a success.”

“However, I’ve never ordered Beast’s Feastables because I’m not a fan of the products,” one user said.
Another user commented that just because MrBeast was good at marketing and making videos didn’t mean he was always correct.

A few viewers also commented on Prime’s recent popularity, predicting that it would be fleeting given how long Gatorade has been on the market. 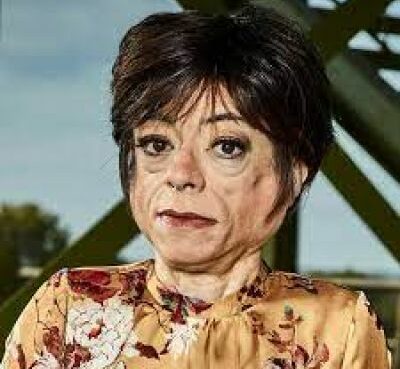 Liz Carr is an actress, comedian, and handicapped rights activist from the United Kingdom. Liz Carr is best known for her role in the BBC drama "Silent Witness" as Clarissa Mullery. She joined the cas
Read More 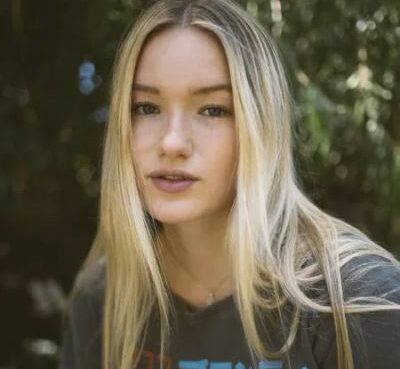 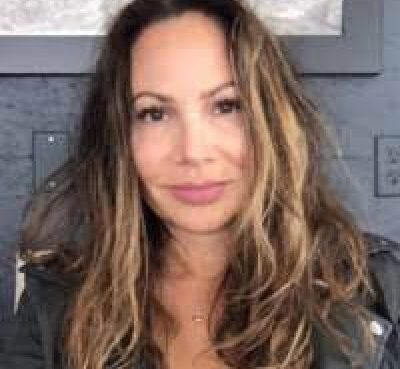 Lynn Sanchez is best known for being the wife of Eddie McClintock, an American actor, and model. Early life and Childhood Lynn Sanchez was born in the United States of America and reared there. A
Read More