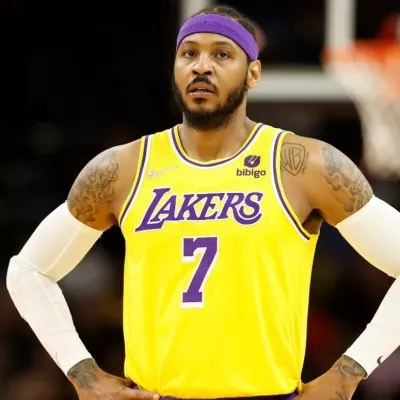 When Carmelo and La La Anthony first met in 2003, they were the “it” couple. He was an aspiring NBA player, and she was a well-known MTV VJ.

Their marriage created a commotion that lasted through the birth of their first child, their wedding day, and allegations of marital conflict.

After appearing to split in 2017, the pair resumed their romance the following year, but it was insufficient.

La La filed for divorce in June 2021, and Carmelo may now lose a significant portion of his projected net worth.

Although it appeared to be picture-perfect on the outside, Carmelo and La La Anthony’s marriage was fraught with difficulties.

Carmelo received marijuana possession charges, was involved in a nightclub brawl, and was a potential victim of an extortion transaction all within a year of his engagement to La La.

Although he would subsequently be involved in an NBA altercation and arrested for driving while ability-impaired, his problems with his wife would boil down to fidelity.

Throughout their relationship, rumors of his wandering eye lingered, until it all came to a climax in 2017.

Carmelo, according to a dancer, fathered her child.

Despite a brief split in their marriage, the couple appeared to reconnect in 2018.

The couple’s brief reunion didn’t help, and despite being quarantined together during the height of the coronavirus pandemic, La La filed for divorce, according to Essence.

Carmelo’s net worth will be affected by his divorce

Nike, Jordan Brand, Foot Locker, and Nickelodeon have all given him endorsements.

With a net worth of roughly $160 million.

According to the New York Daily News, it all boils down to their prenuptial agreement.

If it is determined that Carmelo cheated, La La will seek further funds.

Those close to them are not surprised by the marriage dissolution.

“They’ve been at odds for almost a year.

“The marriage has always been problematic, so this comes as no surprise.”

Kiyan, their 14-year-old son, is their main concern.

He’s starting high school, and many feel the couple’s separation prior to their divorce announcement was intended to make things easier for him.

Whatever happens with Carmelo’s riches, Kiyan is the couple’s top focus.

Not only is his personal life-altering.

Carmelo Anthony finished the 2021 season with the Portland Trail Blazers, where he lost in the playoffs.

With 17 years of experience, he is currently coming off the bench to assist his squad.

His career seemed to be coming to a close, but with free agency approaching.

With his strong play in Portland, he should have no trouble finding a new team.

However, which team he chooses is significant.

If Carmelo wants to end his career as one of the best, winning an NBA Championship will help him get there.

This entails looking for teams who are on the rise and ready to go the distance.

Many supporters believe Carmelo will join his good friend LeBron James and finally taste the NBA Championship that has eluded him for so long. 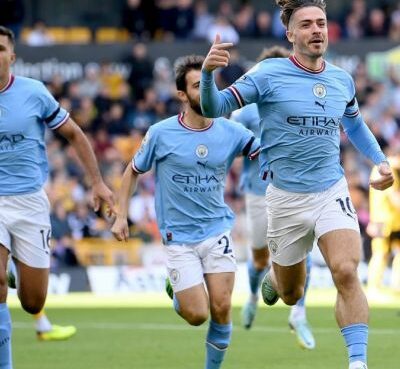 Online Streaming of the 15 Best Sports TV Shows Streaming sports TV episodes online is an excellent option if you enjoy sports or need to devour something inspirational on your day off. Following COV
Read More 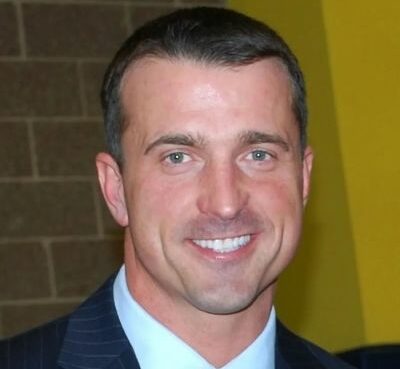 Chris Herren is a former professional basketball player and motivational speaker. Chris Herren was a high school basketball sensation and the team's all-time top scorer. After getting picked by the D
Read More 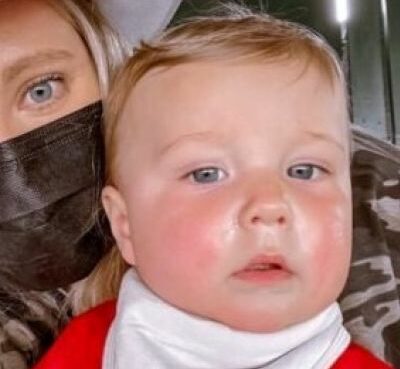 Aaron Trout is a celebrity child. Aaron Trout is recognized as the son of Mike Trout, a professional baseball player. Mike, an MLB player, announced the birth on Twitter shortly after it happened, and
Read More