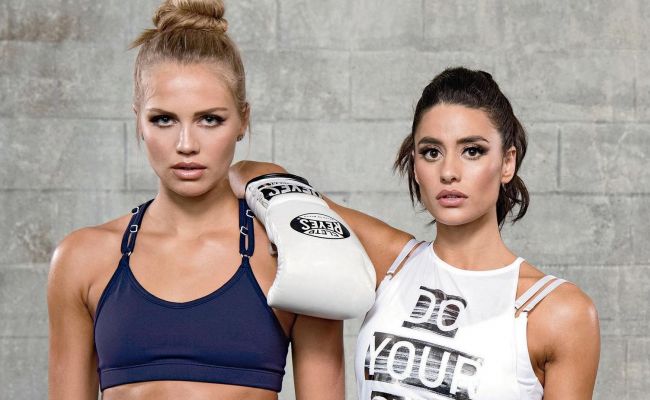 Ida Lundgren is a Swedish actress and model who has appeared in films such as Command Performance, Castle Falls, and Gumball 3000 med Erik och Mackan. She is also well known for being the oldest child of Dolph Lundgren and his second wife, Anette Qviberg.

She is a model with well-known modeling agencies such as TREND, Wilhelmina, and others.

In fact, she has a sizable fan base on her social media platforms as well.

While she is well-known for her professional accomplishments, her personal life is also a hot topic.

Ida Lundgren: Who Is She?

Ida is a model, actor, and social media influencer.

She was born in Stockholm, Sweden, on April 29, 1996, as the daughter of Dolph Lundgren and Anette Qviberg.

Her father is a prominent actor who has been in films such as Rocky IV, The Punisher, and others.

Her mother is also an interior designer and a fashion stylist.

She is also quite close to her sister and frequently appears in public with her.

Ida Lundgren, Dolph Lundgren’s daughter, is an actress and model

As previously said, Ida is a prominent actress and model who has been working in the industry for many years.

Her professional acting career began in 2009 when she appeared in Command Performance.

She co-starred in the film as Anna Petrov, with her father and other actresses such as Melissa Molinaro, Katarzyna Wolejnio, and others.

Similarly, she appeared in Berg flyttar in and Gumball 3000 med Erik och Mackan episodes in 2012 and 2015, respectively.

Furthermore, in 2022, she will be seen in Castle Falls, alongside Dolph Lundgren, Kevin Wayne, and others.

Aside from acting, Ida has made a name for herself as a model.

She has previously worked for several companies and modeling agencies, including TREND, Wilhelmina, and MIKAS.

She is signed with Elite Model Management as of 2021.

Is Ida Lundgren married? Does she have a boyfriend?

Celebrity love lives have long been a major topic in the media.

The same is true for a 25-year-old model.

Ida does not appear to be dating anyone.

There’s a good probability she’s single and not dating anyone right now.

Despite her years in the entertainment field, she has never been rumored to have had a romantic affair.

That being said, it’s conceivable she’s adept at hiding secrets.

We hope she reveals her partner if she has one.

What is Ida’s net worth?

As a successful model and actress, it goes without saying that she makes a lot of money.

She has not, however, revealed her exact net worth.

Lundgren, Ida Despite their divorce, mother and father remain a friend

Her parents split when she was still a child, for those who were unaware.

The former couple apparently had a fantastic connection at first, but things didn’t work out.

They divorced after nearly 17 years of marriage.

Despite their divorce, they shared parental responsibility for their children.

In fact, they still go on vacation and have fun together.

Ida was spotted having fun with her parents on a beach in Marbella, Spain, in August 2017.

While she and her mother flaunted their bikini bodies, her father displayed his shirtless avatar.

In fact, they appeared to be having a good time together.

Most of her Instagram postings are of her modeling, although she also shares about her personal life on occasion.

If you want to know what she’s up to on a daily basis, follow her on Twitter at @idaslundgren. 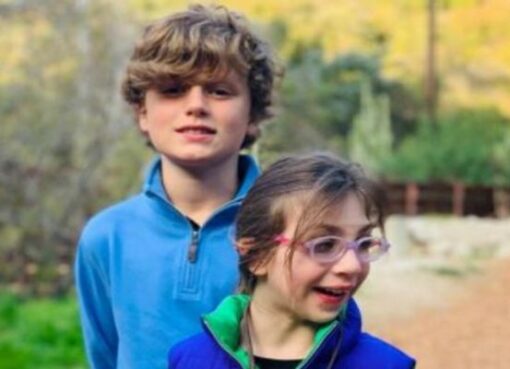 Davian Adele Grant: Do you want to know about her?

Davian Adele Grant was born on November 23, 2011. Grant is the daughter of Beverly Hills 90210 actress Jennifer Grant. Jennifer, Davian's mother, is the only child of Cary Grant, one of Holl
Read More 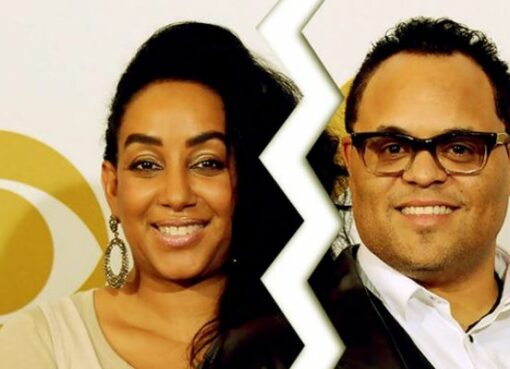 Who is Meleasa Houghton, Israel Houghton’s Ex-Wife: The Untold Story 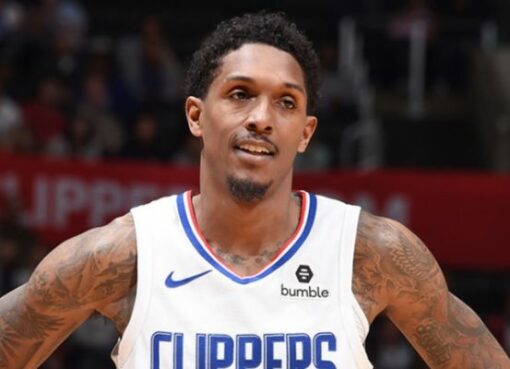 Lou Williams discusses having two girlfriends at once.

Lou Williams has already had two girlfriends at the same time. Will was in a relationship with Ashley Henderson and Rece Mitchell, Williams will be remembered as one of the best bench player
Read More