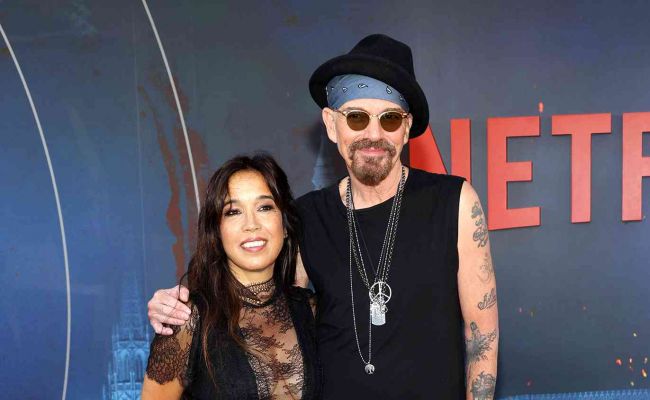 Who is Connie Angland?

Connie Angland is the sixth wife of Billy Bob Thornton, a multi-talented entertainer. Prior to Connie Angland, the Hollywood star had five failed marriages, the most recent of which was with Angelina Jolie, which ended bitterly after two years of marriage.

Connie Angland was born on October 22, 1964, in a little village in Northern California.

She is the adopted daughter of Oscar-winning filmmaker Walter Murch and his wife Aggie Murch.

Her adoptive parents married in 1965, a year after she was born.

The pair have been married for almost five decades, and their marital relationship is growing stronger by the day.

While there is more information on Connie’s adoptive parents, information about her birth parents is still scarce in the media.

Angland spent the majority of her childhood in her hometown in Northern California.

In addition, Connie’s sister Beatrice works as a web designer at MurchStudio.

She is also the photographer and proprietor of Beatrice Murch Photography.

How old is she? Connie Angland Nationality

Angland has a Caucasian ethnic heritage.

She is of American nationality.

What is Connie Angland doing now? Her Professional Life

Billy Bob Thornton’s wife has been in scores of films and television shows over the years.

In 1990, she began her career as an animatronic engineer in Arachnophobia.

Angland served as a purchasing agent for Naked Lunch the next year.

Throughout the 1990s, Connie appeared in films such as Demon in the Bottle, Puppet Master 4, Pet Shop, Arachnophobia, Men in Black, Phantoms, and others.

The famous spouse worked as an art department crew in Mystery Monsters in 1997.

Angland also worked as a special effects technician in Big Mama’s House in 2000.

Her other film credits include Planet of the Apes and Men in Black II.

Billy Bob and Angelina Jolie, his fifth wife, wedded in 2000.

However, their marriage was soon jeopardized due to their unconventional displays of passion and opposing lifestyles.

Jolie filed for divorce in 2002. Connie and Billy met the same year while working on the set of Bad Santa (2003).

In the film, her future husband played Willie Soke, a professional thief.

According to sources, the couple began dating around 2003.

They greeted Their Daughter Following a Year of Dating

Connie and her infant girl Bella attended Thornton’s induction ceremony on the Hollywood Walk of Fame on October 7, 2004, just a few weeks after her birth.

In terms of their pregnancy, the couple announced in June 2004 that they were expecting their first child in October of that year.

In a January 2005 interview with ET, the actor discussed his fatherhood experience and the closeness he enjoyed with his then-toddler daughter,

“They say a father and a daughter have this thing, and it’s true.

There is already this connection.

It’s a lot of fun, especially with a girl. It’s a unique experience.”

Thornton described her daughter’s personality in the same interview, saying, “She’s a firecracker.

She has two personalities: she may be serene and gentle or she can tell you just what the deal is!”

Despite the fact that the actor had become a father three times previously, it was a fresh experience for him.

As he put it, “I haven’t been the father of an infant in a long time, so it takes some readjusting.”

Billy also has three children from prior partnerships.

With his first wife, Melissa Lee Gatlin, he had a daughter named Amanda.

The Secret Wedding of Connie Angland and Billy Bob Thornton: It Was Connie’s First And Billy’s Sixth Marriage

They dated for about 12 years before walking down the aisle.

The wedding was attended by only their closest friends and family members.

As previously stated, the Golden Globe-winning actor was hesitant to marry Connie (his sixth wife) because of his troubled marriage history.

In 1986, the actor married actress Toni Lawrence for the second time.

Their marriage, however, dissolved the following year.

Thornton later married Cynda Williams for two years from 1990 to 1992.

Their marriage ended in divorce in 1997.

Thornton married actress Angelina Jolie for the fifth time in 2000.

Their marriage was likewise annulled in 2002.

Despite this, Billy’s relationship with Connie is going well.

Despite being in a serious relationship with Connie, Billy was accused of cheating on his wife with Jonny Depp’s then-wife Amber Heard.

Rumors about their alleged affair first appeared in 2015, when Billy and Amber collaborated on the film Landon Fields.

Zion Shamaree Mayweather: Who Is Zion?

Cylia Chasman: Who Is Cylia?

However, the actor eventually disputed all of the rumors.

Billy is currently in a happy relationship with his sixth wife, Connie.

Angland is currently living in California Hills with her family.

Her star spouse paid more than $3.1 million for the mansion in April 2021.

The Agoura Hills home is 3,099 square feet and has 5 bedrooms and 3.5 bathrooms.

Her acting career provides the majority of her fortune. Besides, her husband Billy Bob is worth $45 million. 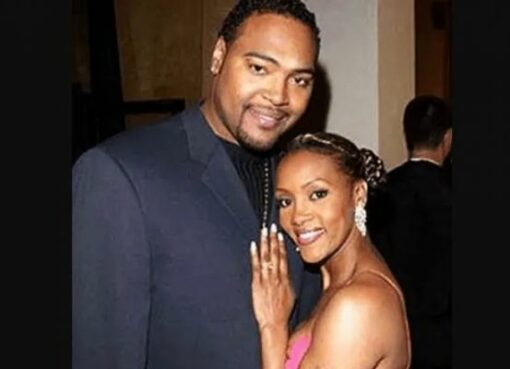 The Love Life Of Christopher Harvest 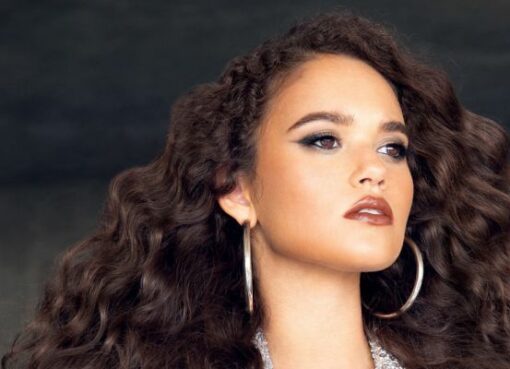 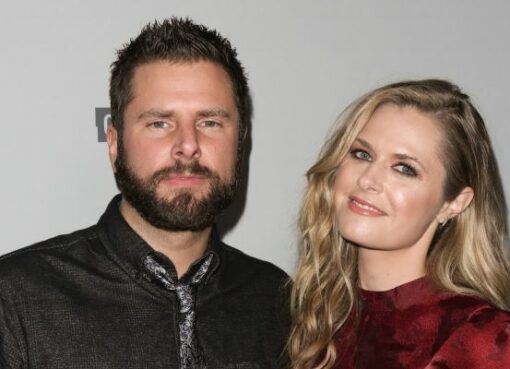 Lawson dated the show's co-star James Roday for several years. Maggie Lawson married her fiance-turned-husband Ben Koldyke on August 8, 2015. The couple, however, never revealed the cause of
Read More