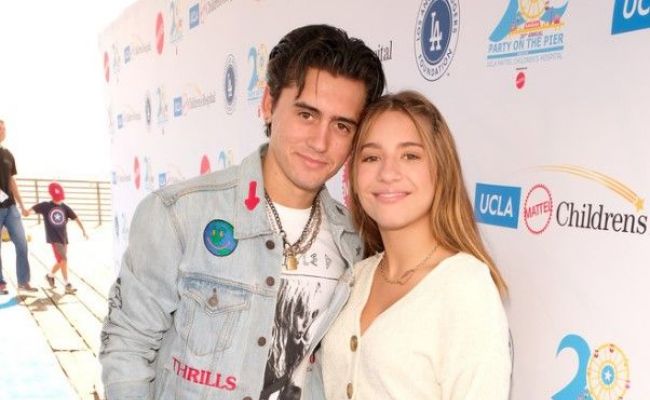 We all know how teenage romance fairs in real life, it starts up pretty well but slowly begins to fade away. Similarly, the relationship between Isaak Presley and Kenzie Ziegler played out.

Isaak Presley broke up with his girlfriend Kenzie even before reaching their first anniversary and fans are claiming he likely cheated on the Dance Mom star.

By now, we’re sure all of you have heard about the tragic break-up between Kenzie & Isaak.

Furthermore, amid all the drama Kenzie’s fans are calling out Isaak for cheating on her.

Isaak and Mackenzie are no longer together.

Ever since Mackenzie talked about separating from Isaak in a live video, social media has been buzzing with all sorts of speculations, with the majority of them being about Isaak’s apparent infidelity.

You might be wondering how did the rumors come to fruition?

Well, let us tell you a side story then, something which unfolded a few days before they called it quits.

It might just give us some insights regarding why did they break up in the first place?

Isaak Presley Move To The Clubhouse Reason Behind Their Separation?

In April 2020, Isaak decided to further his content career and decided to move in at The Clubhouse.

The house is known for bringing famous internet celebrities under one roof. It is similar to The Hype House for TikTok users.

After he moved in, he started posting a lot of content with his housemates and that’s where the trouble started kicking in.

In the video, he replicated some of his housemates’ pictures wearing similar clothes.

At the time of filming, Isaak and Kenzie were already on a break, yet, he shared this video.

One fan furiously wrote in the comment, “Wait so Kenzie and Issak were broken up during this right? Well, he seems quite happy.”

Another one chimed in,

“he’s just staring at their cleavage in the pics it’s not even funny- the girls know he has a gf and is making him recreate pics with a lot of cleavages and he’s doing it blindly imagine how Kenzie will feel.

so disappointed in him rn.”

Nevertheless, fans always had that doubt regarding Isaak due to his previous cheating rumor with two of Nicolette Gray‘s friends.

However, at the time, Kenzie stood up for her boyfriend.

Is Mental Health The Issue For Their Break-Up?

Even though the majority of the fandom is claiming Isaak’s infidelity broke off they’re lovey-dovey, an issue regarding Isaak’s mental health is in the picture as well.

We all know Isaak has mentioned a few times regarding his mental health issues and Kenzie herself stated in the live video Q&A they took a break because both of them weren’t in the right mental state.

However, some fans beg to differ.

In a long comment under TheThings’s video about their break-up, a fan asked if Isaak was really struggling with mental health, then why would he join the Sway House with hot Instagram models.

The couple who started dating in August 2019 went their separate ways a couple of months before their 1st Anniversary.

Besides, Kenzie also stated in her live q&a video they are still good friends.

Is Isaak Presley Moving On With A New Girlfriend?

The question in itself seems quite far-fetched at the moment because right after a breakup, no sane person can move on.

Nevertheless, since his big move to the Clubhouse, there have been constant reports of Isaak dating one of the members.

Who knows? Maybe it was his newfound love interest that led to the unfortunate break-up between him and Kenzie.

Isaak didn’t show the love and care that Kenzie deserved ever since moving in.

Surely enough, we’re not the only ones who noticed it!

Is Chris Johnson married? His life, Children and Career

who is Anastasia Shirley? Her Husband, life, children and Net Worth.

In a revealing video, Isaak shut off all the cheating rumors.

In the video titled, “Explaining Why Kenzie & I Broke Up…,” he spoke up at great lengths about why they split.

At first, he mentioned that they had been separated for a while, even before Kenzie divulged it by herself a few days ago.

What’s more, if we take Isaak’s word for it, then the pair broke up due to their mental state of mind.

In the emotional video, he also explained how he was not able to give time to his career due to his relationship.

According to him, during the time of their romance, the pair were 95% of the time together.

This is why Isaak decided to move into The Clubhouse.

Although many of his critics insisted he entered the house disregarding Kenzie’s feelings, it couldn’t be far from the truth.

The actor and his ex-girlfriend had already discussed his big move and she was fine with his decision to further his career. 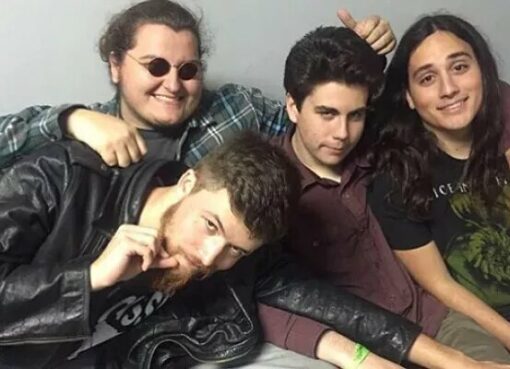 Jakob James Nowell: Do you want to know about him?

Jakob Nowell, son of late American singer and musician Bradley Nowell, was born Jakob James Nowell. He was born in Long Beach, California on June 25, 1995. He, like his father, enjoys music
Read More 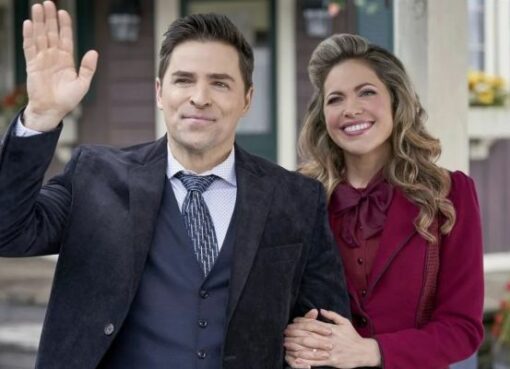 Pascale Hutton and Kavan Smith have played the on-screen couple several times, leading many to wonder if the two are married in real life as well. Hutton and Smith discussed it a few years ago
Read More 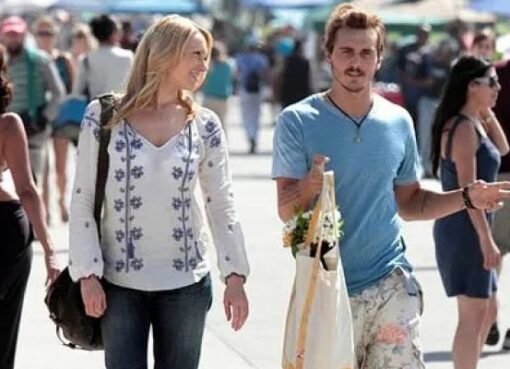 Steve Talley: Who Is Talley’s Wife?

Steve Talley is an American actor, and producer. The actor, who was born in Indianapolis, Indiana, is currently married to Lyndon Smith. Steve and Lyndon began dating at the beginning of 201
Read More