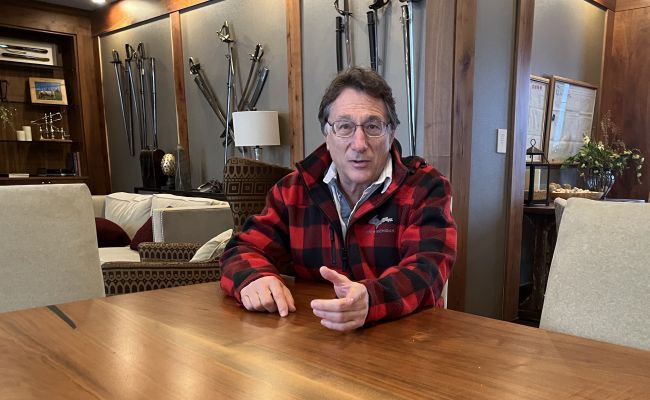 Marty Lagina is a well-known American businessman who appeared in the television series The Curse of Oak Island. The adventure of the Lagina brothers, Marty and Rick Lagina, as they unravel the mystery surrounding the island is chronicled in the History TV series.

Since the show’s premiere, there has been a lot of speculation about the younger Lagina sister.

Fans have frequently inquired about Marty’s personal life as well as his successful business pursuits.

We will tell you everything you need to know about Marty Lagina’s marriage, early life, winery, and energy-related business in this post.

He is of Caucasian descent and has Russian ancestors. Martin is one of Ann Cavalieri and George Lagina’s four children.

His father, George, was a World War II soldier who served in the Philippines and Panama.

In 1945, he was honorably discharged from the army. Iron Hills was where George and Ann reared their children.

After completing middle school, he enrolled at Kingsford High School, where he graduated in 1973.

He enrolled at Michigan Technological University after graduating from high school.

He earned a Bachelor of Science in Mechanical Engineering in 1977. During his collegiate years, he was also a member of Tau Beta Pi and Pi Tau Sigma.

His studies did not end there, as he later earned a Juris Doctorate with honors from the University of Michigan.

Marty Lagina is an engineer who works in the petroleum industry

He is, after all, a TV personality as well as an engineer.

He began working at the Amoco Production Company after finishing with a degree in Mechanical Engineering.

He then began working as an independent petroleum engineer for numerous Michigan firms a few years later, while studying law.

He started Terra Energy Ltd., an oil and gas exploration and production company while working as an independent engineer.

In 1982, he established his own business

His company, Terra Energy Ltd., was established in 1982. His company achieved numerous technological improvements, establishing Antrim Shale gas as a major resource in the state of Michigan.

His company grew to become a major gas producer in the state. CMS Energy later purchased it in 1995.

Marty Lagina is a successful entrepreneur

Throughout his youth, the man did a lot of investing here and there, and his investments often repaid him.

After selling his company to CMS Energy, he used the proceeds to purchase a majority position in Chartwell Properties, LLC.

So far, the organization has completed a number of projects around Michigan. Its goal is to construct 60 wind turbines in Missaukee, Michigan.

As if the aforementioned enterprises weren’t enough, Marty also owns Mari Vineyard, a winery. He established the company in late 1990.

His family has been making wine for a long time, so it’s clear where his inspiration comes from.

During the first few years, the company struggled. The company’s major break came in 2006 when they released the Row 7, which later became their signature wine.

Marty’s son Alex normally looks after the vineyard because he is usually busy treasure hunting on Oak Island.

Marty Lagina is he married? Who is his wife’s name?

Marty, unlike his older brother Rick, is a married man. He has been blissfully married to Margaret Olivia Lagina for the last decade or so.

His wife was born in the United Kingdom but migrated to Michigan permanently after marrying Marty.

In their relationship, the lovebirds share more than just love. Olivia, his wife, is a petroleum geologist. She was employed by Wiser Oil Co. Olivia also graduated from Rutgers University.

Marty rarely discusses his wife in public, whether on his TV show or elsewhere. To be truthful, their secrecy may be the real cause for their successful and strong friendship.

Marty Lagina has how many children? In The Curse of Oak Island, his son appears

Marty and his wife have two children as a result of their connection with Olivia: a son and a daughter. In 1986, they had their first child, a son called Alex Lagina.

Marty’s children are both adults. Madeline is a resident physician at the University of Michigan. She earned a Bachelor of Science in Biology from Emory University.

She later earned a Doctor of Medicine and a Master of Public Health from Emory University School of Medicine.

Meanwhile, Alex followed in his father’s footsteps and entered the firm. After graduating from the University of Michigan’s College of Engineering in 2008, He is currently the General Manager of Mari Vineyards.

Aside from that, Alex is frequently seen recording the Curse of Oak Island with his father.

His net worth is $100 million. He made the most of his money through his various successful business operations. One side of the Lagina brothers lives in Traverse City, Michigan, in a magnificent home. 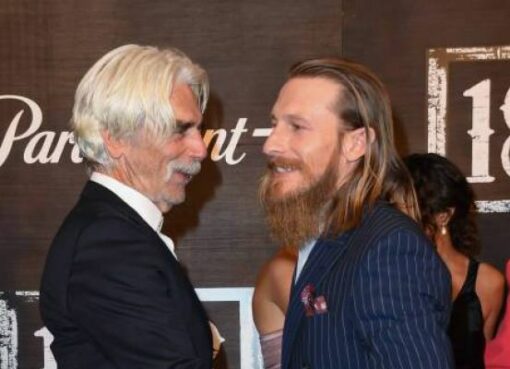 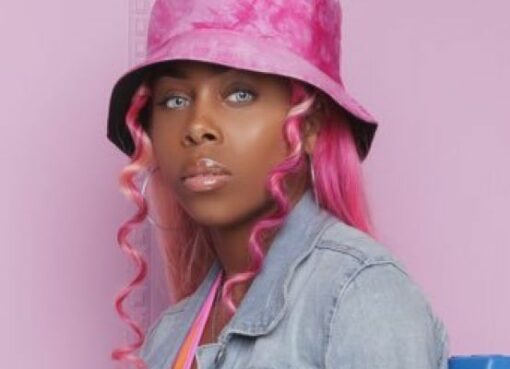 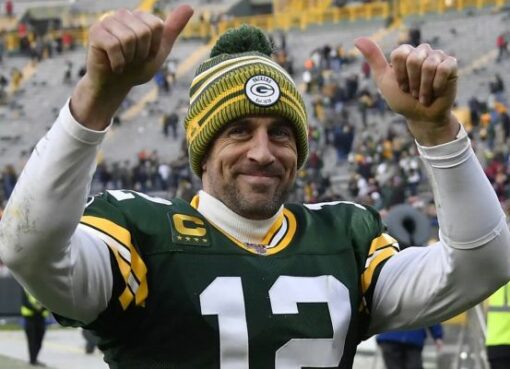 Aaron Rodgers is a professional football player. Aaron is a quarterback for the Green Bay Packers. Rodgers and Danica Patrick Patrick first met at the ESPY Awards in 2012. Rodgers and Pat
Read More