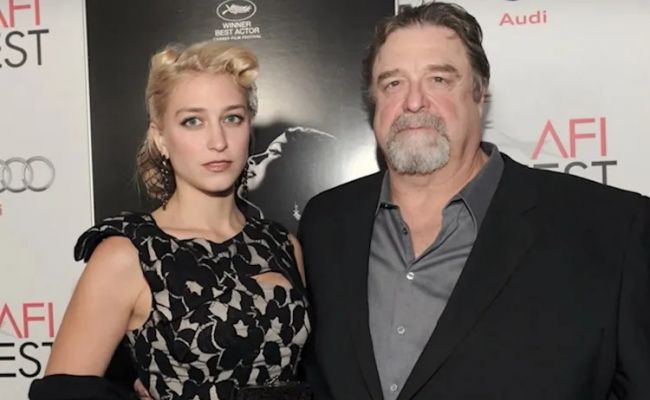 Who is Anna Beth Goodman?

Anna Beth Goodman is a fashion designer and arts patron. Anna Beth Goodman’s proud ownership is Pippen Lane, a children’s emporium. The department store for kids, located on Magazine Street in New Orleans, offers Lylian heirloom dresses as well as selected European fashion, gifts, and toys for little girls and boys. Anna has also worked as a costume designer for a couple of films.

Anna Beth Goodman was born sometime in the late 1960s, in Bogalusa, Louisiana, in Washington Parish.

However, most of her early details have been withheld from the public.

Furthermore, Goodman is of Caucasian ethnicity and of American nationality.

Anna grew up in Bogalusa and attended Bogalusa High School, graduating in 1986.

She later studied Fine Arts at the University of New Orleans.

What Is Anna Beth Goodman’s Job? Details About Her Business Career

Anna moved to Los Angeles shortly after graduation to start her own clothing manufacturing business.

She returned to the French Quarter, a neighborhood in New Orleans, in the late 1990s after working there for a few years.

There, she established her own clothing store, Pippen Lane.

The clothing store on Magazine Street is known as “A Children’s Emporium.” It’s a great place to get gifts and clothing for the little ones.

“Everything we have is of exceptional quality.” And we have something for everyone — conservative as well as funky.”

The company, which has grown rapidly since its inception, has also been featured in numerous New Orleans publications, including the local fashion magazine CUE.

Annabeth purchased the most popular brand, Lylian Heirloom, in 2011.

Lylian appeals to a large number of people.

“We even have grandmothers who come in with their Lylian dresses to see what we have.”

Following that, the businesswoman launched her own signature label for Pippen Lane, which includes newborn and playwear for girls. She stated that after launching her own label,

“I feel like I’m finally starting to have fun right now.” I enjoy having the ability to create my own label. I’m beginning a new chapter. It’ll be interesting to see where this goes.”

Anna Beth Goodman’s opportunity to work on films came as a result of her marriage to such an iconic actor.

She was involved in the production, costume design, and soundtrack.

She worked on the crime comedy Dirt as a costume designer.

Goodman also contributed to the soundtrack of Ben Folds: Live at My Space, a DVD featuring a live performance by singer Ben Folds.

When did Anna Beth meet John Goodman, her future husband?

The duo met at a Halloween party held at Tipitina’s, a popular music venue in New Orleans, Louisiana.

Goodman was in town for the filming of Everybody’s All-American.

When an ELLE interviewer asked him, “Is it true you met your wife at a Halloween party?” the greatest actor recalled the story.

“Of course, Tipitina’s [music club].” “I was filming Everyone’s All-American.”

Goodman went on to say that Anna approached him at the club, but the then-19-year-old model student couldn’t be interested because of his rude response.

“I went to a Halloween party, and she approached me and said, ‘Hi.'” “I couldn’t understand why anyone that attractive was talking to me.”

However, they only began going on dates in 1988.

Their nuptials took place in New Orleans. Their October wedding had made headlines a few months before in May.

In terms of their commitment to each other, they have been married for over 30 years and their relationship is still going strong.

Anna is a single mother with one child

The young lady graduated from the University of Southern California in 2013.

She now works as a set dresser for ACB Television in Los Angeles.

She previously worked at Glaza as a production designer. Molly also worked as a property production assistant at Amazon Studios for a half year.

Her business is her primary source of income.

Meanwhile, her husband, Goodman, is worth an estimated $65 million.

He makes the majority of his money from his illustrious acting career.

Following his breakout role on the ABC TV show Roseanne, the actor rose to prominence.

Goodman also received a Golden Globe nomination for this role.

Similarly, the well-known performer has appeared in a number of TV shows, including Alpha House, Treme, and others.

In addition, Goodman appeared in a number of hard-hitting films, including Argo, Flight, The Monuments Men, and Tumbo.

Anna and her husband Goodman have lived in New Orleans for many years.

Her husband purchased the house from Nine Inch Nails frontman Trent Reznor in February 2005 for $1.8 million. 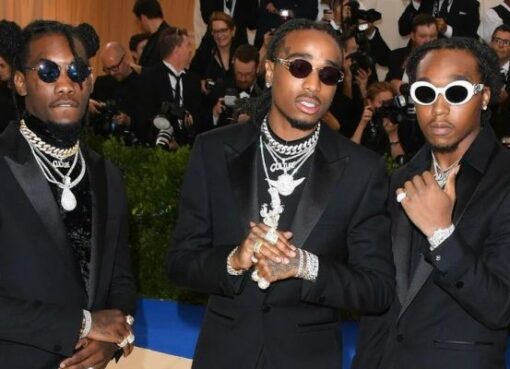 Do Men Need to Wear Jewelry? 5 Ways to Transform Your Look

Hollywood's relationship with men's jewelry has been erratic. Most young guys who are interested in jewelry have probably never seen their fathers, male peers, or childhood idols wear jewelry.
Read More 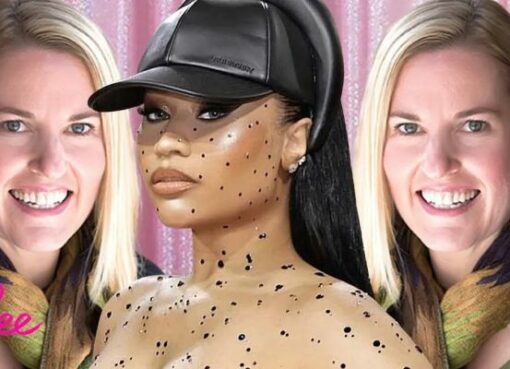 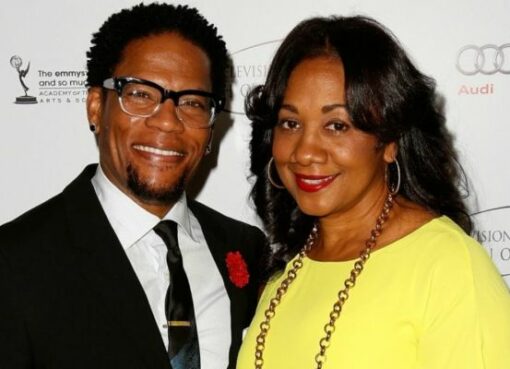 Darryl Lynn Hughley is having an incredible marital life with his spouse Hughley’s wife is the one person who has stood by him through thick and thin. D.L. and LaDonna share three children o
Read More