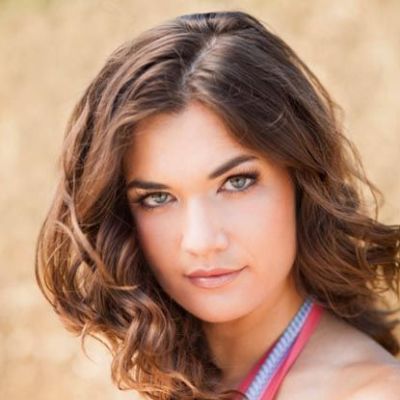 Who is Teri Reeves?

Teri Reeves is a stage and television actress from the United States. Teri Reeves is most recognized for her roles in the television shows Once Upon a Time, Chicago Fire, Battleground, and NCIS.

Teri Reeves is an actress who has worked on both television and on stage.

She was born on July 14, 1981, in the San Francisco Bay Area, California, United States.

Her appearances on “Chicago Fire,” “NCIS,” and “Battleground,” in which she played KJ Jameson, are among her most well-known.

Teri was born in the Bay Area, but her family traveled frequently during her childhood.

She had a strong enthusiasm for performing at an early age, inspired by Katharine Hepburn’s performances.

Teri Reeves enrolled in the University of California, Santa Barbara as a math major after graduating from high school.

She auditioned for and was admitted into the acting program because she wanted to pursue acting.

The university was founded in 1891 and is the University of California System’s third oldest general education school.

It is referred to as a Public Ivy because its educational excellence is comparable to that of the Ivy League, and it is ranked 37th in the world by US News & World Report.

Teri earned a bachelor’s degree in Fine Arts and then continued her education at the University of California, San Diego, where she earned a master’s degree.

Reeves began pursuing more television roles after performing in various stage shows and had a guest part in “Numb3rs” before starring as a guest in “The Forgotten” in 2009.

She starred in a number of episodes of “Days of Our Lives,” portraying a variety of characters in the daytime drama, which is one of the world’s longest-running scripted television shows.

She also appeared as a variety of characters in multiple episodes of “Three Rivers,” a CBS medical drama about a transplant surgeon in Pittsburgh, Pennsylvania.

She proceeded to guest star in “Undercover” and “Rules of Engagement” after her work there.

In 2011, she starred as Megan McKenna in “General Hospital,” a medical drama that is recognized for being the longest-running soap opera in the United States and the second-longest in history behind “Guiding Light,” and for winning the most Outstanding Drama Series Emmy Awards.

The next year, she was cast in “Battleground,” which gave her one of her most memorable parts.

The mockumentary series depicts the lives of political campaign workers supporting a US Senate candidate from Wisconsin.

The series is notable for being Hulu’s first attempt at original scripted television.

Her financial worth is being investigated. Her television series and theater performances have netted her a sizable fortune.

Teri Reeves’s net worth is estimated to be above $1 million as of 2022. According to a source, each episode of the drama series pays between $25K and $100K.

Teri Reeves married Jonathan Reeves in 2005, but their marriage ended in divorce in 2014. Teri hasn’t been involved in any new relationships since then.

She is a black belt holder in the martial art of Brazilian Jiu-Jitsu, having learned under Professor Romulo Barral.

Grappling and ground fighting are the mainstays of martial art, with a strong emphasis on submissions.

It borrows the majority of its fundamentals from the Japanese version, with certain additions such as judo techniques.

She is the proud owner of a cavalier King Charles spaniel.

Teri Reeves stands 5 feet 7.5 inches tall. Her eye color is blue, and her hair is brown.

Her body measurements, weight, shoe size, and dress size are all unknown.

Related tags : Actress Chicago Fire Once Upon a Time 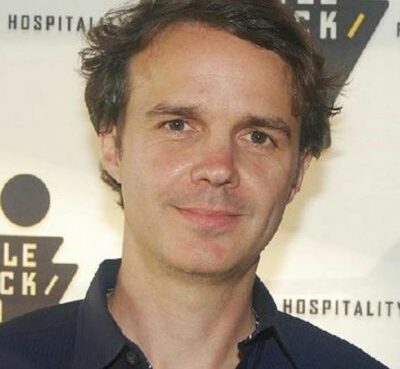 Who is Craig Renaud? Craig Renaud is an American filmmaker, producer, and founder of a film production firm. Craig Renaud is well known for his collaborations with his brother Brent Renaud, under the
Read More 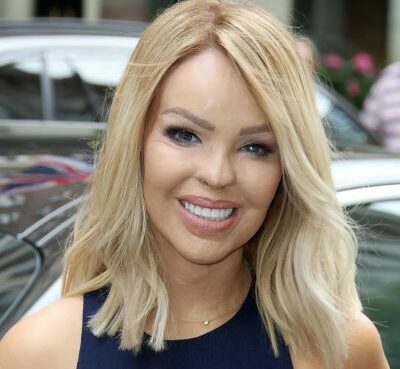 Who is Katie Piper? Katie Piper is a well-known English author, activist, and television host. Katie Piper has been a panelist on Loose Women since July 2021. She previously appeared in the 2020 Moth
Read More 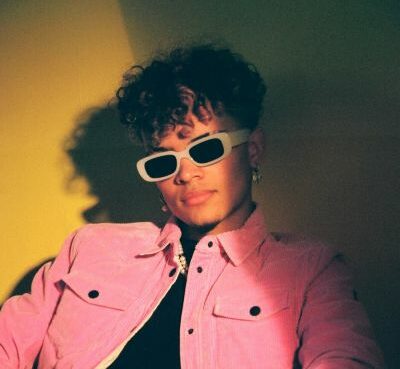 Who is Lil Xxel? Lil Xxel is a 19-year-old brilliant Musical Artist from the United States who has already become an internet celebrity. Lil Xxel is a well-known TikTok star, model, and emerging rapp
Read More