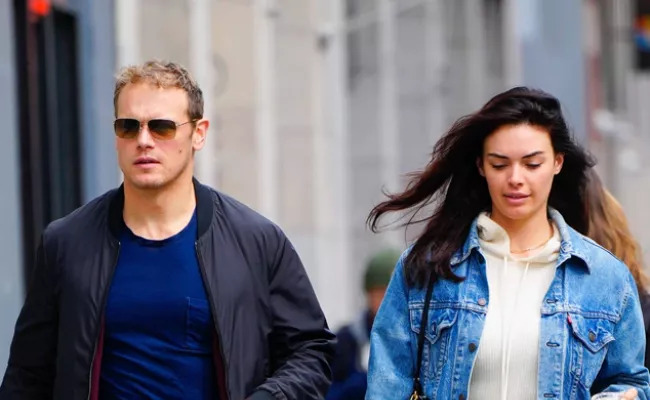 The past few years have been a whirlwind of career growth for the actor Sam Heughan.  Especially, Heughan gained tremendous popularity for his fan-favorite character Jamie Fraser in the cult hit Starz series Outlander.

One of the most romantic characters Jaime is also leading a blissful married life with his wife Claire Fraser (played by Caitriona Balfe) on TV.

Their steamy chemistry is undeniable.

Is Sam Heughan Married? Know About His Wife

Well, good news for you ladies out there, Heughan is not in a marital relationship yet and neither does have a wife.

But the actor shares a smoldering romance with his fictional wife Claire Fraser, played by Caitriona, on Outlander which made many wonders if the two really quite special off-screen.

Well, the answer is no, the two are just professional friends outside the reel.

A number of times, they both have praised each other’s work.

In one of his interviews, the actor heaped praise on his on-screen wife Claire, and stated, “She is such a wonderful woman—intelligent and creative.”

He further added, “More than anything, she’s a good friend.” There you go! Even big Sam claims they are just good friends.

Heughan Wish To Find The Same Relationship As In ‘Outlander’

Sam has been working tirelessly for 10 months a year for the TV series Outlander since 2014.

Talking about the then-upcoming Season 5 with Inquirer, Heughan told that the actor isn’t ready to start dating anyone at present due to his hectic schedule.

“Certainly, relationships are hard when you’re working in Scotland 10 months a year.”

He went on to mention the type of relationship he wants in real life.

Heughan admitted he will be blessed if he would find a relationship just like in his reel life. He stated,

“I would like to emulate some of Jamie’s qualities.

He’s very loyal and quite stubborn.

The love that Jamie has for Claire—it would be amazing to find something like that myself.”

We can say he is being hopeful that he’ll eventually find someone and we wish the same as well.

Sam and Caitriona joined the project in 2013 and have since been unstoppable, making them one of the most romantic couples on Television.

What About Sam’s On-Screen Spouse Caitriona Balfe? Has She Hitched Yet?

Yes, Caitriona Balfe is married to her longtime boyfriend Tony McGill, a music producer since August 2019.

Sources suggest the two are together for several years now.

People reported the couple first appeared together at a bar back in 2015.

McGill shared a picture along with Balfe from the McCarthy’s Bar on his Insta on 2nd Jan 2015.

The two got engaged a year before their wedding at St. Mary’s Church in Bruton in August.

The handsome hunk does not have any girlfriends as of 2021, but he has had a few affairs in the past.

He was first linked with Amy Shiels.

The two never spoke a single word pointing out their romance throughout their long-term alleged relationship.

But some tabloids reported the two dated for a few years.

Back in 2016, Sam’s rumored GF turned lots of heads when she responded to a tweet that claimed the duo is going out.

She wrote, “Nope, not my boyfriend and definitely not a model” with a double-heart emoji.

The two once also reportedly spent a night together at the Chateau Marmont in Los Angeles.

In the end, the duo never confirmed their relationship with the media.

After a couple of years, the two also attended several Oscar weekend parties and events in NYC.

The last time they were spotted together was back in May 2017 at Sam’s 37th birthday party.

His co-star Caitriona Baffle was also in the celebration and posted a sweet snap on her Twitter as well.

It was never revealed when the two broke up but the actor disclosed the reason behind their split was the huge media attention. Sam said diplomatically,

“Initially, it is upsetting but, ultimately, it doesn’t mean anything. It feels like a schoolyard thing”

Besides, the actor was reportedly in a relationship with Cody Kennedy in the past.

Heughan’s dating rumors with an actress first emerged in 2014.

But neither Sam nor Cody addressed the speculation. 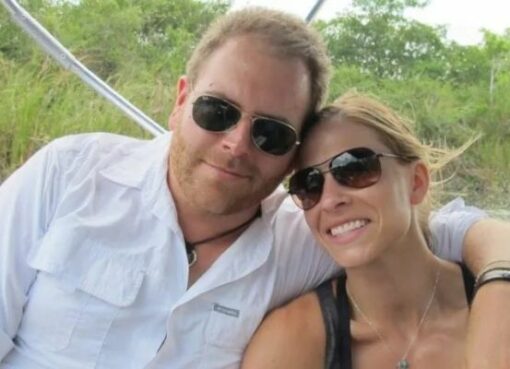 Hallie Gnatovich is a certified therapist and the owner of Hallie G Therapy. Gnatovich is also a former occasional actress who appeared on the TV show Destination Truth with her husband Josh G
Read More 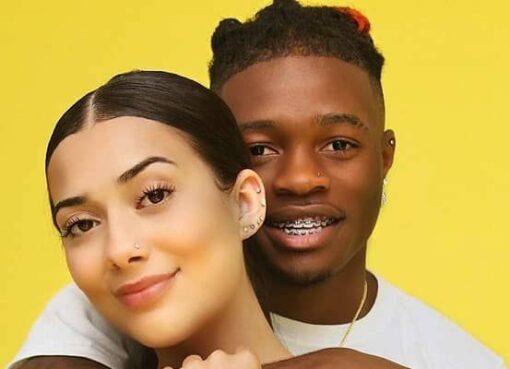 Lavado Arne Jr. is a dancer, artist, and content developer from the United States. he was born under the sign of Virgo. Lavado's net worth is believed to be between $1 million and $5 million
Read More 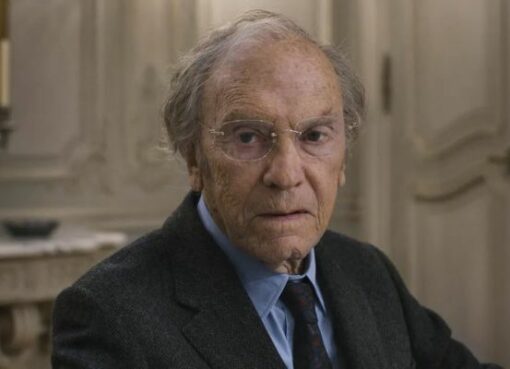