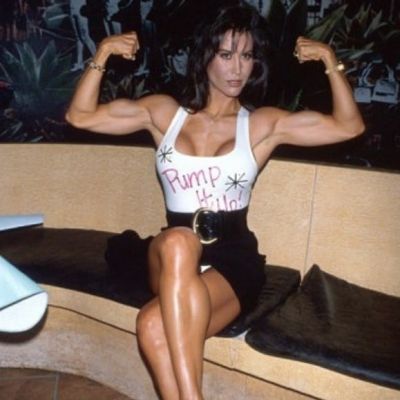 Rachel McLish is well-known for being an ex-bodybuilder. Rachel McLishas well as an actress and author. Rachel hasn’t competed since 1984, but Rachel still works out and is an inspiration to many women.

Under the sign of Cancer and with American nationality.

She is 64 years old right now.

Rachel was raised in Harlingen by her father Rafael and mother Raquel.

With one older sister named Sandra Lopez. She spent her entire childhood there.

Rachel McLish wasn’t interested in bodybuilding or sports when she was younger.

She aspired to be a model, and after enrolling at Harlingen High School.

She became a cheerleader and was named the Cardinal’s Football Sweetheart twice.

She was one of the most popular girls there because of her attractive appearance.

But it is unknown if she dated anyone during that time period.

After graduating from high school, she enrolled at the University of Texas-Pan American.

Where she earned a bachelor’s degree in physiology, health, and nutrition in 1978.

It was during her time at the university that she became addicted to exercise and decided to pursue it as a career.

McLish’s bodybuilding career began while she was still in college.

When she began working at a health club in McAllen, Texas, and formed a partnership with them.

They co-founded the Sports Palace Association, and due to its success.

two additional facilities were opened in Corpus Christi and Brownsville.

Rachel was going to the gym every day and steadily working on her physique.

Rachel was inspired by their beauty and convinced that she could compete with them.

Decided to enter professional competitions. Her first competition was in 1980.

When she won the inaugural United States Championships; the same year, she also won the IFBB Ms. Olympia.

Rachel became very popular as a result of her victory.

As she appeared on the cover pages of fitness magazines more than any other woman over the next four years.

And once she signed her contract, nothing could stop Rachel from becoming the best female bodybuilder.

She is credited with increasing the popularity of female bodybuilding by inspiring so many women to compete.

Rachel has never finished lower than third in any of the competitions she has entered.

Rachel won two second-place finishes at the 1983 Caesar’s World Cup and the 1984 Ms.

Olympia before retiring from competition after the 1984 Ms. Olympia.

She was officially inducted into the IFBB Hall of Fame in January 1999.

Rachel has appeared in several documentaries, including “Pumping Iron II.

She has also published two books, “Flex Appeal, by Rachel” and “Perfect Parts,” which have all contributed to her net worth.

Rachel McLish’s current net worth is estimated to be more than $500,000.

It may be increasing, as she is still motivating others despite the fact that she is no longer competing.

Rachel McLish does not like talking about her love life because she prefers to keep her personal and professional lives separate.

But she has shared some details about her previous relationships and marriages with the public.

Rachel met her first husband while still in college and still shaping her figure she married John P. McLish on 3 February 1979.

They divorced soon after for unspecified reasons.

Most of her fans believe the two split because of jealousy.

But this has yet to be confirmed.

Rachel married for the second time in 1990, and she is still married to Ron Samuels.

A well-known film producer. They currently reside in Rancho Mirage, California, and do not have any children.

They previously owned a $3 million home, which they sold to Coco Crisp, a popular Boston Rex Sox player.

She is still working hard to encourage women to start exercising.

She started her Twitter account in June 2009 and has since gained over 1,200 followers and tweeted nearly 550 times.

She also has a Facebook page, which has over 15,000 followers. 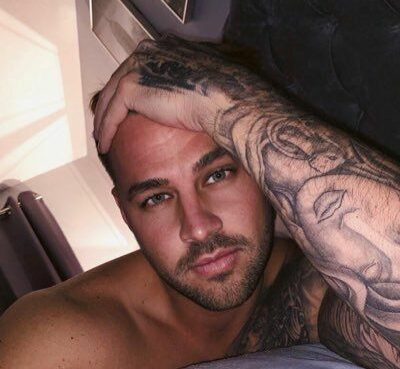 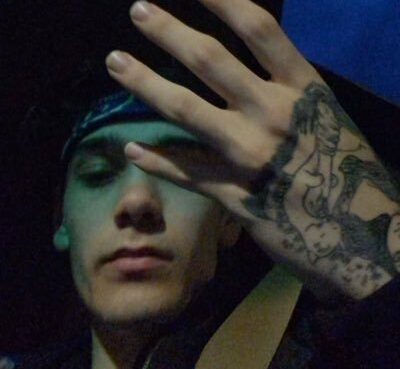 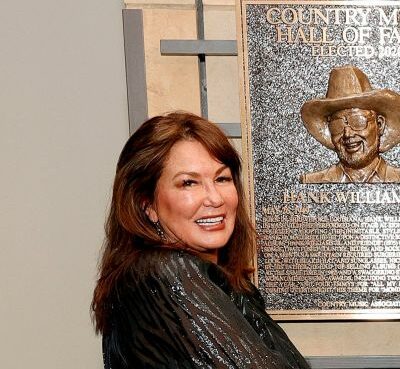