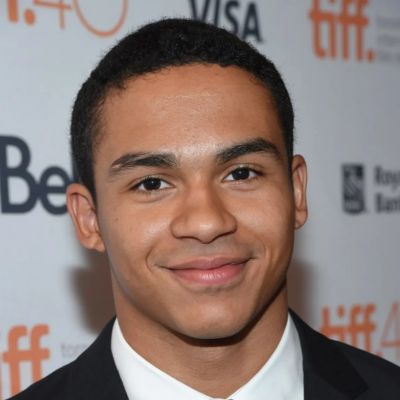 Noah made his debut as a pianist when he was four years old, and he has continued to demonstrate his abilities ever since.

In the fantasy action-drama series “Heroes” and its spin-offs, Noah is also known as Micah.

Noah Gray-Cabey was born on November 16, 1995, in Chicago, Illinois, to Whitney Gray and Shawn Cabey.

He is the son of African-American and European descent.

Noah has three musical siblings: brothers Nick and Zack, as well as a sister Bryanna.

Nick is a viola player, Zack is a cellist and Bryanna is a violinist.

He grew up in Newry, Maine, despite being born in Illinois.

When he was younger, he was given a toy keyboard, and playing with it piqued his interest in a real piano.

Noah began his career as a pianist when he was just four years old, as a child prodigy.

He graduated in 2011 and enrolled at Harvard University, but no information on his field of study is available.

Cabey began performing live at the age of four, touring around New England and Washington.

He would later appear on “48 Hours” in 2001 and “The Tonight Show with Jay Leno” in 2002, but not before being the youngest soloist ever to perform with an orchestra at Sydney’s iconic Opera House.

Noah would also make an appearance at the Queensland Conservatory and the Brisbane International Convention.

To promote his musical ambitions, Noah and his family issued a CD that includes recordings of the family performing high-profile classic works by Bach, Vivaldi, and Haydn, among others.

Noah pursued acting alongside his singing career, making his debut in 2002 in the TV family comedy series “My Wife and Kids” as Franklin Aloysius Mumford (2002-2005).

He starred in 58 episodes of the award-winning show, which gave him a major boost in his career.

Noah was cast as Micah Sanders in the TV fantasy drama series “Heroes” after appearing in the fantasy drama film “Lady in the Water” in 2006, starring Paul Giamatti, Bryce Dallas Howard, and Jeffrey Wright.

He appeared in 29 episodes of the original series, for which he received the Young Artist Award for Best Performance in a Television Series in 2007.

Most recently, he can be seen as Mason Gregory in the long-running TV crime-drama mystery series “Pretty Little Liars: The Perfectionists” (2019), and he is also currently filming the thriller-horror film “Living Dead Presents: Fog City,” in which he will star alongside Luke Benward and Juliette Currently, the film is under post-production.

Noah Gray-Cabey’s net worth is anticipated to be above $2 million, according to sources.

Noah Gray-Cabey hasn’t revealed much about his personal life, however, some details have emerged.

He hasn’t revealed the identity of his girlfriend, but they’ve been dating since 2016, and he’s published several images of the happy couple on social media, including one from Valentine’s Day in Amsterdam, Netherlands.

His vital statistics are unknown, although he appears to be in good shape.

Noah has black hair and brown eyes, like most African-Americans. 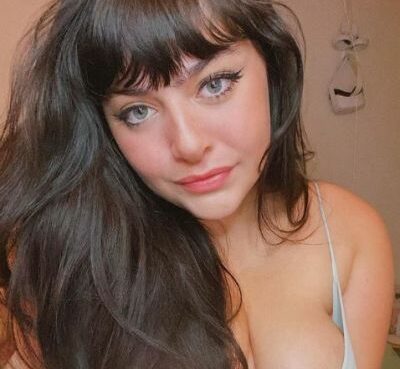 Who is Memphis? Memphis is a well-known American social media influencer, Instagram star, content producer, and entrepreneur from the United States. Memphis is well-known in the country as Danielle C
Read More 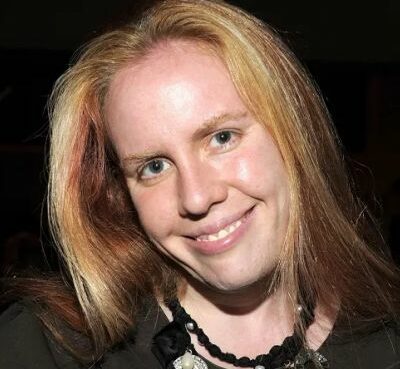 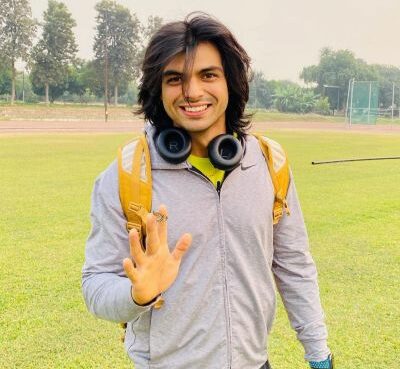 Who is Neeraj Chopra? Neeraj Chopra is a Panipat-based Indian Javelin Thrower, Field and Track Athlete, Gold Medalist, and Sports Personality. Neeraj Chopra has done India proud by qualifying for the
Read More