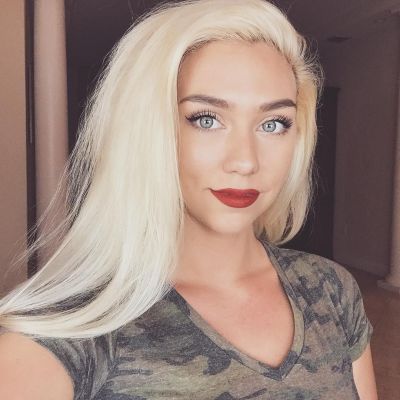 Who is Nicole Skyes?

Nicole Skyes is well known for her DIY (Do It Yourself) videos on YouTube. Nicole Skyes has a big social media following. She is a YouTube celebrity noted for her odd and unusual make-up hacks and lessons, which she shares on her self-titled channel.

She is also well known for providing a series of make-up tutorials titled Beauty Hack or Wack?

Nicole, unlike a typical make-up artist, is a master at creating an illusion with her skills.

A hundred Layers of Everything Challenge is one of her most popular challenge videos.

She has a second YouTube account called Nicole Skyes VLOGS, which she uses for chats, vlogs, and storytime videos.

She adores animals and has a plethora of them in her home.

Her zodiac sign is Aquarius, and she is 28 years old. She moved to San Francisco, California, in 2015.

Skyes was born in the United States, although her exact nationality remains uncertain.

Nicole’s parents split when she was a year old. Her father’s second marriage resulted in a half-sister.

Nicole had a difficult childhood.

Nicole Skyes has not published any information related to education.

Despite her age, she may have completed high school.

Her first video, titled “Getting my vertical labret pierced,” was her debut post.

She and PrankInvasion worked together on the video “Cotton Ball Challenge.”

Her videos are mostly make-up lessons and hacks.

She also shares entertaining challenge videos, DIYs, and videos about her boyfriend, sister, and dogs.

In addition to the other content she uploads, she established a trend called “buying my dog everything he touches,” in which she brings her dog into a store and buys anything he touches on the shelves.

Other YouTubers have observed the trend and chosen to follow suit.

Her make-up instructions are also typically themed and try to achieve a specific look.

Nicole is also a painter who enjoys playing with different colors.

Her face is her canvas as a professional painter, and makeup products are her colors.

She even recorded a video in which she created a realistic-looking 3D spider.

From her earnings and net worth, it is apparent that she earns a lot of money through her YouTube videos.

Nicole Skyes is married to her long-term partner, Jay, with whom she had a six-year live-in relationship.

She and Jay began dating after meeting at a concert in 2010.

They had a solid relationship, which prompted Jay to take the first step.

Soon after, they began dating and learned that they shared similar interests.

Nicole also posted about her first date on Instagram.

They got engaged in 2011 after years of being in a live-in relationship. Many of Nicole’s videos feature a loving couple.

Nicole and JD have the same Instagram account, @skyesfamily, which is mostly dedicated to their many dogs.

She has kept a modest profile as a well-known social media personality, avoiding rumors and controversies.

Know about: What is the Net Worth of Francoise Bettencourt Meyers? House, Mansion, Cars, Earnings

Nicole Skyes is a lovely and talented young woman. She is 5 feet 7 inches tall and weighs approximately 60 kg.

‘Skyes Pets,’ her YouTube channel, has over 22.8K subscribers.

Similarly, she has over 1.8 million TikTok followers. 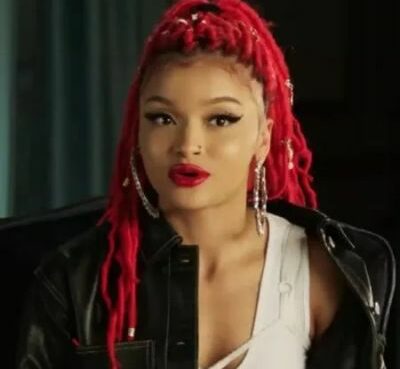 Siaani Lane is an internet personality, cosmetic artist, and DJ. Siaani Lane is known as the daughter of Charli Baltimore, a rapper, actor, and reality TV celebrity. Lane was featured on her mother's
Read More 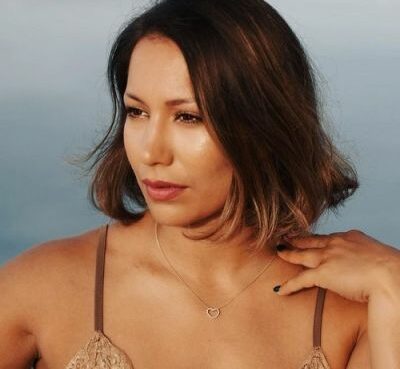 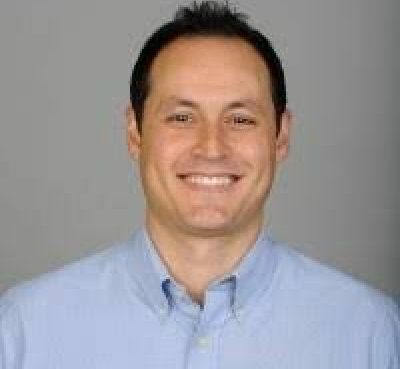