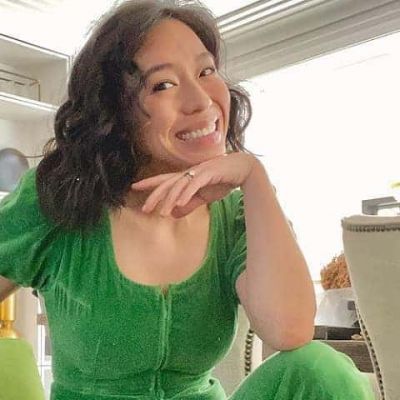 In addition to watching TV shows, Linda loves a variety of other activities in her spare time.

She considers travel to be her greatest interest, and she has visited every continent, her favorite being Europe, with Italy as the venue for her wedding.

She is a nature lover who prefers to be surrounded by lakes and mountains rather than be confined to huge cities.

Linda Phan was born on 22 April 1985 in Toronto, Ontario, Canada, under the zodiac sign of Taurus.

She is 34 years old with Canadian nationality

She is well-known as a reality TV star and as the wife of actor Drew Scott.

She spent her whole life in Toronto with her parents, but she has disclosed very little about them out of respect for their privacy.

She was born into a large family, with a younger brother and three elder sisters.

Linda grew up watching Disney movies, which influenced her views on animated films and the film industry in general.

She had a dream of becoming a voice actress and providing her voice to animated movie characters.

But that ambition has not come true for her because she has moved on to another aspect of the television industry.

She attended a high school in Toronto and decided not to attend college after graduating to focus only on her television profession.

Andrew Alfred Scott, Linda’s husband was born on April 28, 1978, in Vancouver, British Columbia, Canada, under the zodiac sign of Taurus.

He has Canadian nationality. He is well-known for his work as an actor, realtor, and entrepreneur.

Drew was raised with his twin brother Jonathan and his younger brother James.

Their father was an actor and stuntman who decided to leave the life of an actor behind after the birth of his twin kids and focus on his family.

He persuaded his twin boys to start selling nylon-covered hangars as they went door to door at the age of seven.

Drew and his twin brother went on to attend Thomas Haney Secondary School before enrolling in and graduating from college in Calgary.

Phan’s career has been overshadowed by her husband Drew Scott’s acting career, therefore there isn’t much to say about it.

She began her profession as soon as she graduated from high school when she was hired at a store connected to a theater in Toronto.

She worked at this job until she started dating Drew, who helped her get employed by Scott Brothers Entertainment (his company).

It took her a bit to work her way up the ladder, but she is now their creative director.

Although Linda was initially simply another employee, she has shown to be quite beneficial in the firm.

Her skills in the disciplines of architecture and entrepreneurship have assisted her in coming up with new ideas for the company, which have brought it quite a sum of money.

Linda’s present ambition is to work as an actress and voice actress, although this hasn’t worked out thus far.

Drew is most known for co-starring in the “Property Brothers” TV series with his brother Jonathan.

They play a realtor and a contractor, respectively.

And the show became highly famous in Canada, spawning various spinoffs such as “Buying and Selling” and “Property Brothers: at Home.”

Drew and his brothers have formed Scott Brothers Entertainment, which produces digital entertainment such as shows and movies.

Drew and Jonathan also own the “Scott Living” furniture company, which they have expanded to “Dream Homes.”

Drew, like his wife, is a great philanthropist who has given a lot of money to charity throughout the years.

According to authoritative sources, Linda Phan’s current net worth is estimated to be more than $600,000.

Linda Phan and Drew originally met in 2010 at a fashion week event in Toronto.

Rumor has it that the two were an instant fit, which is extremely likely given that they started dating just days after the event ended.

They dated for over four years before deciding to move in together in the first half of 2014.

Two years later, Drew got down on one knee and proposed to Linda on December 13, 2016.

They may have been seen working on their new house together in the third season of “Property Brothers at Home: Drew’s Honeymoon House.”

They are both travel enthusiasts, so they planned their wedding in Italy on May 12, 2018.

The wedding was large, but Linda and Drew asked their guests to donate money to charity instead of bringing them gifts.

And they also donated a large sum of money to underprivileged people on the same day.

Soon after their wedding, the couple could be seen on the “Entertainment Tonight” show.

There they revealed a couple of photos from their honeymoon in South America.

They intend to grow their family, but they are not in a hurry because they are both focused on their work.

Phan is 5feet (1.52m) tall with medium-length brown hair and brown eyes, and her weight is unknown.

Linda is quite active on several popular social media networks, as this is quite important for her career as a TV personality.

She launched her Twitter account in October 2011 and has gathered more than 10,500 followers and tweeted over 600 times.

Her Instagram account is currently followed by more than 130,000 people, and she’s uploaded over 500 pictures onto it.

She is running a Facebook page as well, which currently counts more than 12,200 fans. 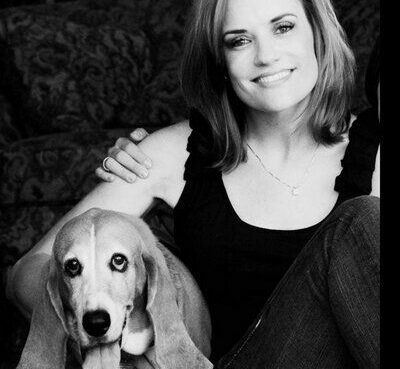 Laurie Urlacher is an American actress. Laurie Urlacher rose to prominence as the ex-wife of Brian Urlacher, a former professional football player in the United States. Early life and Childhood Lau
Read More 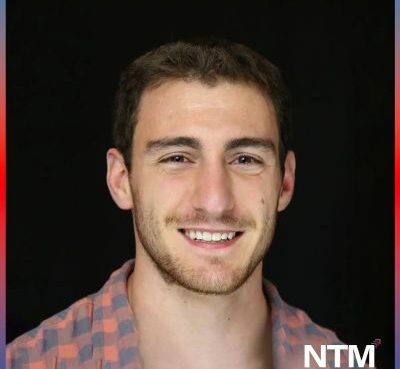 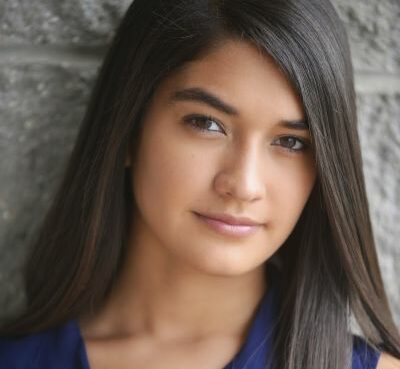