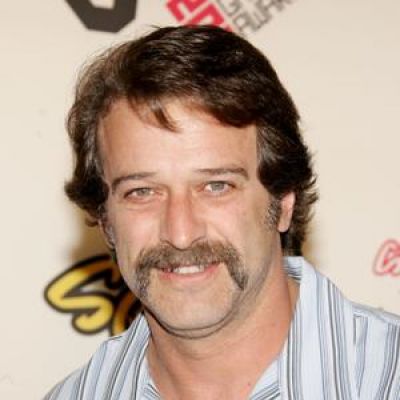 Who is Allen Covert?

Allen Covert is an actor, comedian, writer, and producer from the United States. Allen Covert is best known for his roles in the 2006 comedy film Grandma’s Boy and the film Strange Wilderness as a supporting actor.

With prominent roles in films such as Happy Gilmore, The Wedding Singer, Big Daddy, Little Nicky, Mr. Deeds, Anger Management, 50 First Dates, and I Now Pronounce You Chuck and Larry, he is a frequent collaborator with actor and friend Adam Sandler.

Allen Covert was born under the sign of Libra on October 13, 1964, in Palm Beach, Florida, to German-Jewish, Irish, Danish, and English parents.

Due to the numerous projects he has worked on over the last three decades.

Since 1989, he has had an enviable number of successes in his often lucrative career in entertainment.

Allen was raised by his devout Southern Baptist mother Elizabeth Ann Covert (née Duhy), of English, Irish, and Danish ancestry, and his pious German-Jewish father Stephen Covert, where he was born.

Allen does not appear to be a follower of either religion, despite the fact that he was raised under the influence of both.

In terms of his education, Allen Covert went to an unnamed high school in his hometown, where he graduated in 1982.

After that, he moved to New York City and enrolled at New York University, where he allegedly graduated in 1986 with an unknown degree in theater.

When it comes to his early professional experiences, Covert is known to have worked as a doorman at the Los Angeles Improv shortly after graduating from college, alongside actor Jonathan Loughran.

Three years later, he made his screen debut in 1989, playing a bartender in “Going Overboard,” his first feature film.

Allen made his TV series debut two years later, in the episode “Vegas Interruptus” of “Roseanne.” In the same year, he played Steve in “Ferris Bueller’s Day Off.”

He played Kenny in “Heavyweights” in 1995, Otto in “Happy Gilmore” in 1996, and two years later, Sammy in “The Wedding Singer” and Walter in “The Waterboy” in the same year.

Finally, in 1999, his acting career took off, with him starring in six films, the most notable of which was Phil D’Amato in “Big Daddy.”

In 2005, he played a referee in “The Longest Yard,” and in 2006, he played Alex in “Grandma’s Boy,” his first and to date only lead role, which helped him gain notoriety.

In 2012, he lent his voice to the critically acclaimed “Hotel Transylvania” franchise, and in 2013, he played Hippie Teacher in “Grown Ups 2” and 220 Tom in “Blended.”

In 2015, he returned to the same franchise for two more roles, this time in “Hotel Transylvania 2.”

He made three films in 2011, the most popular of which was “Jack and Jill.” In 2012, he made two more films, one of which was the previously mentioned “Hotel Transylvania.”

In 2015, he completed three more projects, the most notable of which was “Hotel Transylvania 2.”

With three more such successes in 2018, the most famous of which was “Father of the Year,” his 2019 project is “Murder Mystery,” with “The Wrong Missy” set for release later.

To date, he has only eight soundtrack production credits, the most notable of which are his lyrics for “Fight Crazy Nights” in 2002, which include “Long Ago,” “Technical Foul,” “Intervention Song,” “Grand Finale/You’re Its Moment, Whitey!” and “Bum Biddy.”

Allen Covert’s current net worth is estimated to be over $10 million by some of the most reliable sources.

Owing to his numerous successes in the entertainment industry, owing in large part to his friendship with the celebrated actor Adam Sandler, as well as Covert’s undeniable talent.

Know about: Who is Dekker Edward Gosselaar? know about his family, siblings….

Even though Allen Covert has chosen not to share information about his romantic relationships with the media, a few details about them are still public.

No one knows if he dated anyone before Kathryn Ashley Hagstrom, but they were undoubtedly together for at least three years before marrying on an undisclosed date.

Because no one has been able to pinpoint when the ceremony took place, it was most likely private, with only family members invited.

They have a child together, but the identity of the child is unknown. Everyone thought their marriage was on solid ground, but that appears to be far from the case, as they filed for divorce in July 2019 citing irreconcilable differences.

Allen Covert stands 5 feet 7 inches tall. His eye color is blue, and his hair is brown.

His shoe size and body weight have not been revealed. 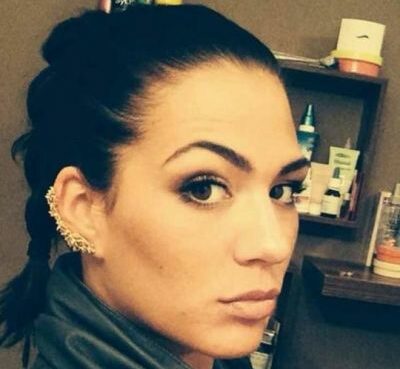 Sherin Senler is a Turkish fashion model, entrepreneur, and influencer. Sherin Senler is well-known as the ex-girlfriend of Jerome Boateng, a professional German-based footballer. Because of her ex-pa
Read More 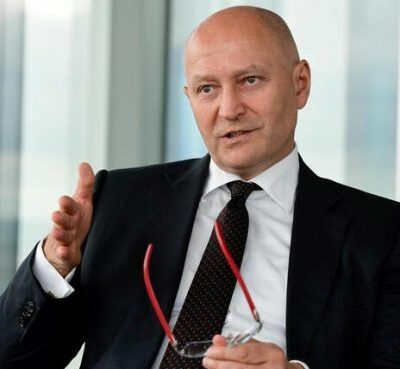 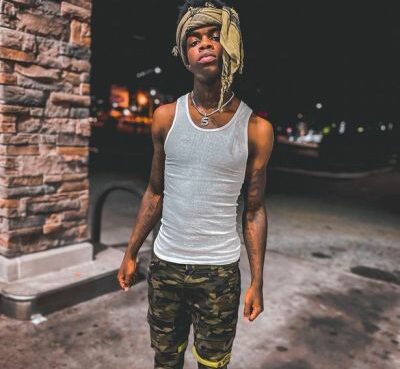