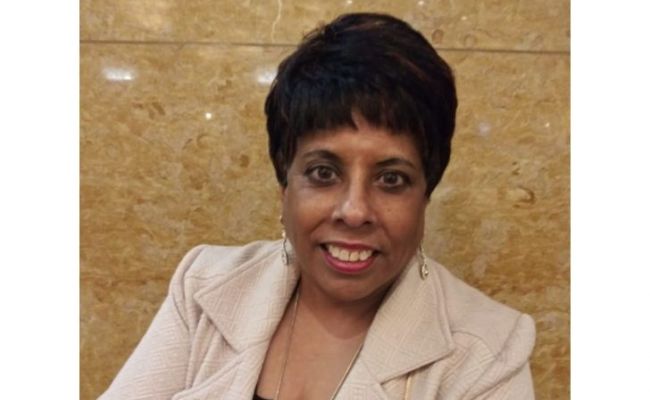 Kathy Ambush is most known as the ex-wife of American Associate Justice Clarence Thomas. Between them, the ex-lovers have one son, Jamal Adeen Thomas.

Kathy and Clarence had a happy marriage for over a decade before calling it quits.

So, what was the cause of their divorce? What is she up to these days?

Has she remarried, as her husband Clarence did?

We’re here today to find out what Kathy Ambush is up to these days. So, without further ado, let’s get started!

Kathy Grace Ambush was born in Worcester, Massachusetts on June 6, 1950.

She is the youngest of five children born to Nelson William Ambush and Shigao Gladys Sato.

Her father, who died in 2012, was a well-known dental technician in Worchester, Massachusetts.

Kathy has how many siblings?

She was raised in a huge family. She has two brothers, Reverend Stephen Ambush and Benjamin, and two sisters, Karen Thande and June Ambush, in addition to herself.

In addition, after her mother’s death, her late father Nelson remarried.

She has a college diploma

A lot of people didn’t value a college education when Kathy was younger.

Nonetheless, her father, Nelson, was quite demanding about his children’s schooling.

Perhaps this is why all five of his children have graduated from college.

Kathy, on the other hand, graduated from Marian Central Catholic High School in Worcester.

Clarence, her now ex-husband, met her while she was attending Catholic school.

Following that, she earned a Bachelor of Business Administration degree from Lincoln University.

The pair first met in 1969, when they were both in their early twenties.

Their common acquaintances were the ones that introduced them.

Clarence was studying at the College of Holy Cross at the time, while Kathy was attending a local women’s college.

Kathy and Clarence began dating soon after meeting, and within a week, Clarence was head over heels in love with her. “I recall him telling me he was in love,” one of his buddies, Eddie Jenkins, told the Washington Post.

The couple dated for around two years after their first meeting before deciding to marry.

They married on June 5, 1971, the day after Clarence graduated from high school.

The wedding took place at Worcester’s All Saints Episcopal Church.

Kathy Ambush and Clarence have how many children?

After their wedding, the couple relocated to New Haven, Connecticut, so Clarence could attend Yale Law School. On February 15th, 1973, Kathy gave birth to their one and only child, a baby boy called Jamal Adeen Thomas.

Furthermore, Jamal lives an extremely secluded life, as evidenced by the lack of a single photograph of him. He is married to Sakina Karima Paige, a lawyer, and they have one son.

Kathy and Clarence are divorcing

Their marriage began to fail after more than a decade of marriage. Clarence’s salary at the office of Missouri Attorney General John Danforth was low, but he continued to work there because it helped him advance in his career.

Nonetheless, his life outside of the office was in disarray. He borrowed money from the bank, but instead of caring for his family, he began going out for drinks with coworkers on a regular basis.

Clarence relocated his family to Washington soon after. Unfortunately, he brought his marital, financial, and drinking problems with him to the capital.

Kathy and Clarence’s love could not last long, and they divorced in 1981. In 1984, their divorce was formalized.

The tabloids have confused her with Anita Hall

If you Google Kathy, you will be flooded with photographs of American lawyer Anita Hall rather than Kathy’s actual photo. Just another example of shoddy internet research by tabloids.

Now that you’ve read our essay, you’ve definitely gotten a better picture of her.

What is Kathy Ambush up to these days? Her Profession

Kathy has been keeping a quiet profile since her divorce from Clarence. She is currently doing voluntary work and working at Global Internet Entrepreneur.

She also worked at BankBoston as the Community Relations Manager.

Kathy, have you remarried? Clarence, her ex-husband, has

Moving on to her personal life, she is married to Douglas Allen Smith. The couple is currently residing in Richmond, Virginia.

Meanwhile, her ex-husband, Clarence, has married his second wife, Virginia Thomas. In 1987, they married. 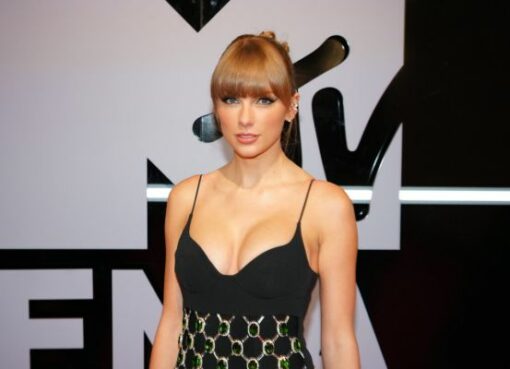 Taylor Swift Announces Her New Album ‘Midnights’ at the VMAs

Taylor Swift won three trophies at the 2022 MTV Video Music Awards. The 'Love Story' singer revealed the title of her next album, Midnights, while winning the video of the year award at the Pru
Read More 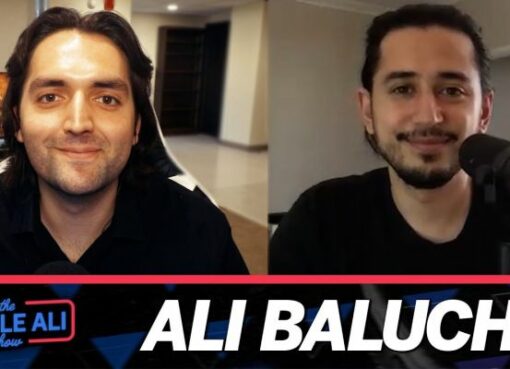 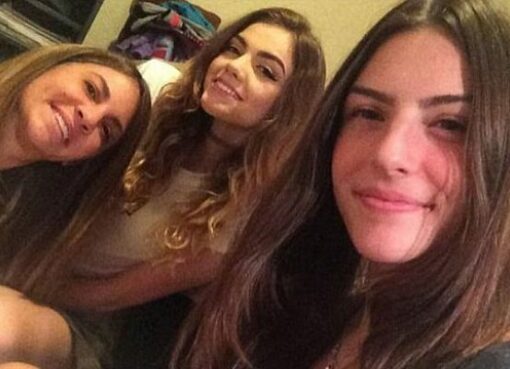 Van Winkle is a famous child, best known as the daughter of an American rapper. her parents are no longer married. She is a successful model and spokesperson for Biltmore Technologies, Inc.
Read More