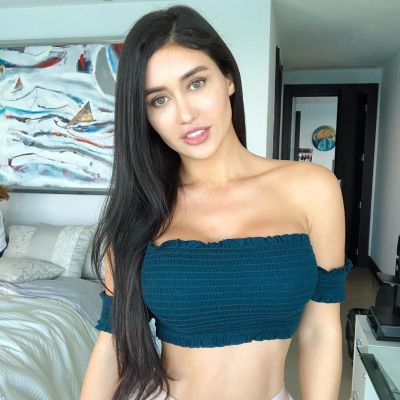 Who is Joselyn Cano?

Joselyn Cano is a Hispanic model and social media celebrity whose sizzling curves and hazel gaze have captured the hearts of millions worldwide. Joselyn Cano has collaborated with some of the most prestigious businesses in the fashion and sports industries.

Joselyn is a beautiful model with over 9.2 million Instagram followers, allowing the prominent model and Instagramer to secure various contracts and collaborations.

Joselyn Cano was born on March 14, 1991, in Anaheim, Orange County, California, USA, as the daughter of Thomas and Jemma.

Joselyn grew up in her hometown with two brothers of part-Hispanic origin.

Unfortunately, there isn’t much information regarding Joselyn Cano’s education; all we know is that after graduating from high school, Joselyn began her job.

Cano was approached by multiple talent brokers and scouts during her adolescence, and she landed her first modeling job directly out of high school.

Her career had already begun when she was just 17 years old, and she rose to popularity in a relatively short period of time.

Joselyn has a lot of modeling jobs under her belt before the age of 20.

Joselyn’s fame skyrocketed once she launched her Instagram page, and within a few months, she had more than 100,000 followers.

With each new picture she placed on her page, the number of her followers grew, and she soon had a million devoted followers.

She began receiving paid sponsorships as a result of her Instagram success, and she began appearing on the covers of popular magazines such as “Wheels and Heels Magazine,” “Low Rider Magazine,” “Hot Bike,” and others.

Her Instagram page grew in popularity, and she currently has over 10.5 million followers who are eagerly awaiting her new photo sessions.

In addition to her modeling profession, Joselyn has created her own swimsuit line, JoselynCanoSwimwear, which can be purchased via the official Instagram page.

To add to her list of accomplishments, Joselyn has been the face of the fashion company Swancoast and has cooperated with businesses such as Prettylittlething, among many others, all of which have contributed to her popularity and fortune.

Joselyn Cano’s fortune is estimated to be worth up to $1.2 million, according to reliable sources.

Her fortune will undoubtedly grow in the following years if she successfully continues her career.

She recently claimed that she is seeking new modeling challenges and that she wants to accomplish a lot before retiring.

Among her most expensive items is a BMW 3-Series coupe.

Joselyn Cano is not married, but she has had a few high-profile romances in the past, however she has never divulged the identities of her partners.

Another intriguing aspect about Joselyn is that she has a daughter.

But she has kept details about her, such as her name and who her father is a secret.

Hopefully, she reconsiders and begins sharing information like this with her supporters.

She has hazel eyes and brown hair.

Instagram has greatly aided Joselyn Cano’s career, and the number of her followers is constantly growing.

She now has about 11 million devoted followers. She has also grown in popularity on other social media platforms, such as Twitter.

Her official Twitter page has almost 260,000 followers, with whom she has shared photos and videos from her most recent sessions, as well as some of her own hobbies and thoughts.

So, if you aren’t already a fan of this well-known model, now is the time to become one; simply visit her official pages and discover what she is up to next, both personally and professionally. Catfish Cooley is a famous American comedian. Catfish Cooley became popular for his viral videos in which he acts as a classic redneck character, highlighting his honest and unique spirit of fair humo
Read More 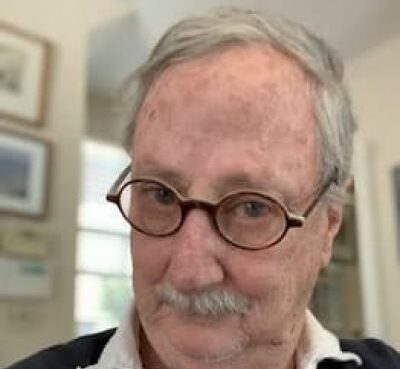 Who is Jeff Stein? Jeff Stein is a journalist, correspondent, and author. Jeff Stein is the editor-in-chief of SpyTalk, a newsletter covering US defense and foreign policy, and intelligence on the Su
Read More 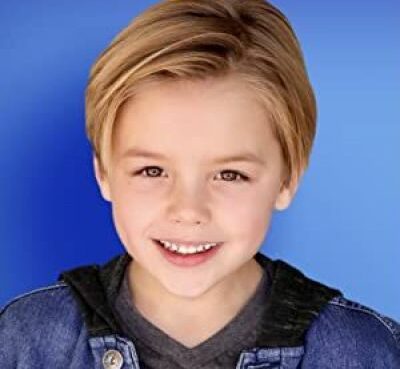 Fox Messitt is a young performer from the United States. Fox Messitt is best known for his role as Tommy Fuller Jr. in Fuller House, a Netflix original sitcom. He began his acting career as a kid mode
Read More