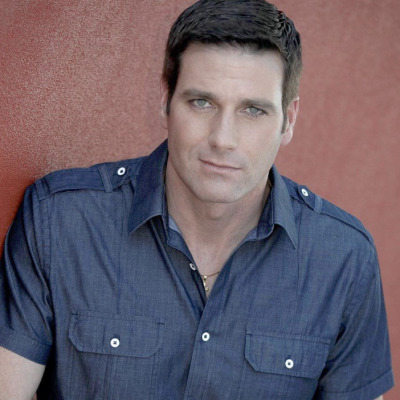 Who is Carl Marino?

Carl Marino is a former New York Deputy Sheriff who is now an actor and model. Carl Marino is best known for his role as Lieutenant Joe Kenda in the Investigation Discovery series “Homicide Hunter.”

Carl and Carol Marino are his parents, and he is the only boy in a family of four children.

Carl was raised in his hometown with his three siblings, and he is an American national of white ethnicity.

Carl was also studying Criminal Justice at the Rochester Institute of Technology at the same time.

Marino worked as a deputy sheriff in New York for nearly 17 years after graduating, with the majority of his time spent at the Monroe County Jail.

He moved to California after serving as a deputy sheriff. Carl had lost both of his parents by this point.

Once in California, he signed up with a modeling agency and appeared in various commercials and print projects while also modeling for Rochester.

However, he quickly landed a role in a film the irony being that Carl was always camera-shy as a child, and never participated in any school plays.

He did, however, work in the lighting department of several theaters.

Carl made his acting debut in 2009 with the film “Liquor Store Cactus.”

Similarly, he had a brief appearance in the comedy film “Funny People,” but he was uncredited.

Between 2009 and 2010, he appeared as a recurring guest on NBC’s “Trauma“ as Karl Sly in several episodes.

He also appeared in several episodes of the same show as an unnamed EMT/paramedic.

His big-screen debut came in 2010 when he was cast as John in the film “Sedona’s Rule.” That same year, he played Ramone in a short film.

“Absolution”. Carl played a recurring SWAT team leader in “I (Almost Got Away With It),” a documentary show that aired on Investigation Discovery between 2010 and 2011.

Carl is best known for his role as the lead detective in the crime documentary series “Homicide Hunter,” in which he played Lt.

Joe Kenda for all seven seasons. This role catapulted his acting career, establishing him as a household name in the film industry.

Carl appeared as Troy Hastings in the Discovery Channel documentary miniseries “I Faked My Own Death” in 2011.

Carl has appeared in a variety of television and film projects, including “Rizzoli & Isles,” “Looking,” “Mystery Diagnosis,” “The Amazing Mr. Excellent,” “Bloodline,” “True Blue,” “Fairly Legal,” and “First Dog,” among many others.

The most intriguing aspect of Carl’s acting career is that he has played either an investigating officer or a police officer in the majority of his films.

As well as numerous uncredited roles in films such as “Knife Fight”, “Stitch in Time”, “The Five-Year Engagement”, “The Master”, and “Hereafter”.

He also had a few cameo appearances in Bollywood films.

Carl’s net worth has grown as a result of his work as an actor and a former deputy sheriff.

A deputy sheriff in New York can earn up to $75,000 per year, according to Glassdoor. Given that he worked as a deputy sheriff for nearly two decades, he must have made a good living.

Know about: What is the Net Worth of John Fogerty? House, Mansion, Cars, Earnings

Carl Marino considers himself fortunate to have found love twice in his life.

Despite his aversion to discussing his first marriage, he and his first wife have two grown children.

In 2015, one of his Twitter followers inquired about his ex-wife and children, but he quickly deflected the inquiry with the hashtag #kindapersonalquestions.

This fan, Mary, had come across some information about Carl’s previous marriage, which piqued her interest and prompted her to look further.

However, the website from which she obtained the information is no longer accessible, and none of the contents can be retrieved.

Marino currently married actress Ilona Gugan on August 28, 2010, when the couple walked down the aisle and exchanged vows.

Ilona appeared as a Karaoke Bar Dancer in the Bollywood film “My Name is Khan,” but she is best known for her role as crime scene investigator Carol Jackson in “Homicide Hunter.”

Carl likes to post pictures of himself with Ilona on social media.

He also stated that his wife makes every day worth living for him. There are no children between the couple.

In 2016, the couple ran more than 30 half and full marathons in 17 different states and three different countries, raising more than $100,000 in three years through these charity marathons.

Carl enjoys playing poker and is a member of a local poker league in San Francisco. He excels at the game and has won several league championships. 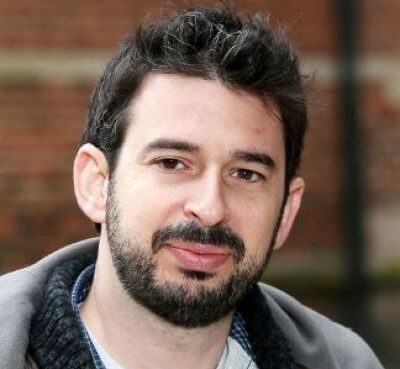 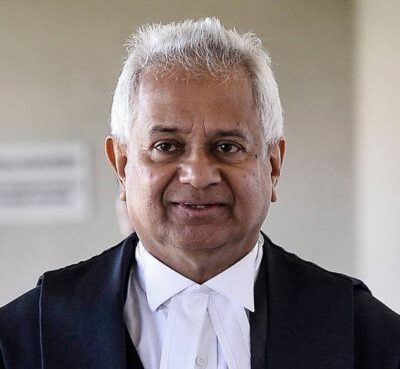 Who is Tommy Thomas? Tommy Thomas is a Malaysian lawyer who was born on September 3, 1963. In reality, Tommy Thomas has been nominated as Malaysia's next Attorney General. Tommy's candidature has rec
Read More 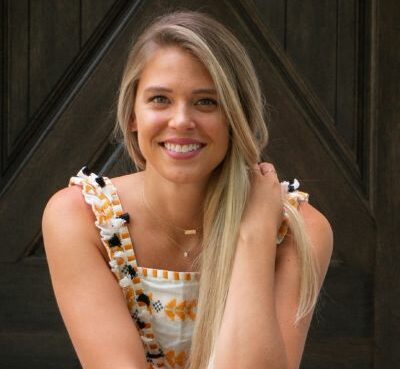 Who is Lauren Akins? Lauren Akins is a former nurse, philanthropist, Instagram star, social media personality, and celebrity spouse from the United States. Lauren Akins is best known as the wife of T
Read More