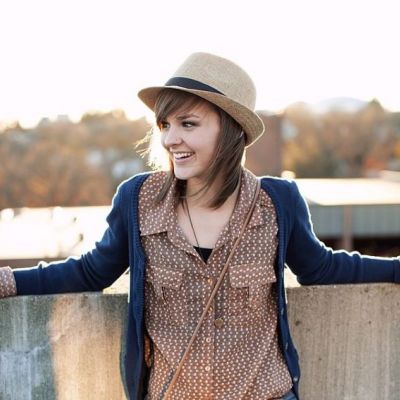 Who is Jane Marczewski?

Jane Marczewski (Nightbirde), is a singer and songwriter. Jane Marczewski has significant skill and a calming voice. She rose to prominence after delivering outstanding performance on Season 16 of ‘America’s Got Talent.’

Her singing draws attention, and her smile and pleasant attitudes make her even more appealing.

She has a lot of skills and will become a well-known star in the future.

Jane died after a lengthy struggle with cancer, but she inspired so many people.

In the previous year, she became a worldwide sensation when she astonished the entire globe with her calming and wonderful voice in the AGT.

Jane Marczewski was born on December 31, 1990, in Zanesville, Ohio, United States. Her given name is Jane, but she is more often known as Nightbirde.

There is no information on where Jane Marczewski received her high school education, however, she graduated from Liberty University in 2013.

We’ll keep digging into her past to see if we can get any updates, which we’ll report here, so stay tuned.

Jane’s life wasn’t easy because she had been through so much, and her life was a little chaotic.

She had always been passionate and talented, and she used to create songs and keep a notebook since she was a child.

Everything was going swimmingly for her until September 2017, when her life was shattered.

Jane was diagnosed with breast cancer in the third stage. She had to undergo chemotherapy, which required her to shave her head totally.

She beat cancer after about ten months of treatment, but she was afflicted with it again. She wrote in her 2020 blog post that several tumors were discovered in her lungs, liver, lymph nodes, ribs, and spine.

She only had six months to live because her odds of survival were only 2%. In July 2020, the good news that she was cancer-free was widely disseminated on Twitter.

Months after surviving cancer, she disclosed on her ‘GoFundMe’ page that she is suffering from a catatonic mental breakdown, in which she hasn’t spoken, eaten, or moved from her bed in months.

It was revealed that the occurrences had resulted in physical trauma and that her brain’s ability to absorb stress and emotions were just 8 percent functional.

She recovered quickly after undergoing ‘Brain Wave Therapy.’ She then went on to audition for ‘America’s Got Talent,’ where she made the judges cry with her own song ‘It’s Ok.’

She received the season’s Golden Buzzer after a spectacular performance during the second round of auditions.

Jane announced her departure from the AGT due to poor health, which is devastating news for all of us. We’re all waiting for live performances from all Golden Buzzer winners, but we’re hoping to see her do better on the night.

It has been an honor and a dream come true for me to share my heart with the world on AGT. This summer, my point of view has been astonishing.

What a wonder that the anguish I’ve endured may be transformed into a beauty that causes people all over the world to widen their eyes.

My health has deteriorated since my audition, and my battle with cancer consumes all of my energy and attention.

I’m sorry to say that I won’t be able to continue with this season of AGT. Life doesn’t always grant breaks to people who deserve them—but we already knew that.

Thank you so much for all of your help; it means so much to me.

Please bear with me; I’ll get better shortly. I’m thinking about my future, not my legacy. I’m quite battered, but I still have dreams.

Know about: What is the Net Worth of John Grisham? House, Mansion, Cars, Earnings

Nightbirde’s life has been filled with ups and downs.

She has persevered in the face of adversity, spending the remainder of her time doing what she enjoys. Unfortunately, her net worth and annual salary are not disclosed.

She possesses potential, and that is the most valuable asset she owns.

She believes that one’s worth is determined by the quality of life one leads rather than by the amount of money one earns.

Jane Marczewski returned to her native country for a short vacation after taking a break from her work.

Jeremy Claudio, a fellow artist, fell in love with her during this time, and they married in 2015 after a few months of romantic courting.

At Sparta Restaurant & Coffee Shop in Newark, Ohio, the couple married in a small-town wedding.

Her life, however, was drastically altered after she was diagnosed with stage 3 cancer and nearly died.

Her spouse, Jeremy, stated that things were not going well and that they wanted to call it quits, thus they divorced in 2020.

According to reports, she was 15 weeks pregnant when she gave birth.

Jane wrote a four-part Instagram post on her battle with cancer and how a healing treatment assisted her in getting over her failed marriage. In one of her blogs, she stated,

“I’ve had cancer three times now, and I’m only thirty.” I often wonder what I must have done to earn such a narrative.

I sometimes worry that when I die and meet with God, He will tell me that I disappointed, offended, or failed Him.”

Death Houx: There have been reports regarding Jane’s death, but they are incorrect because some websites claim she died on June 9th, 2021.

Upon further investigation, we learn that she is alive and well since she just shared a photo in which she thanked everyone for their heartfelt and gushing love for her.

Also, we couldn’t discover any credible news sources with reliable information regarding this hoax, so please don’t believe us, and we pray for her healthy life and rapid recovery.

Jane Marczewski stands at the Height in feet and inches of 5 feet 9 inches and in centimeters is 175 cm.

She has dark brown hair color and Green eye color with a slim body type. 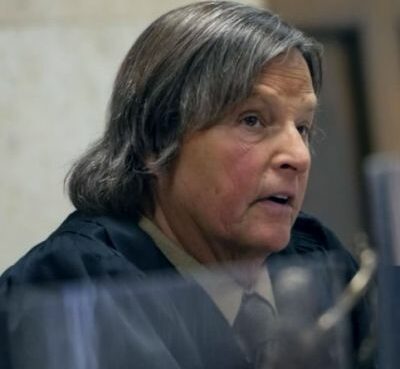 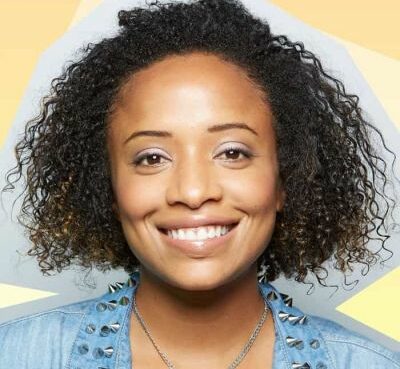 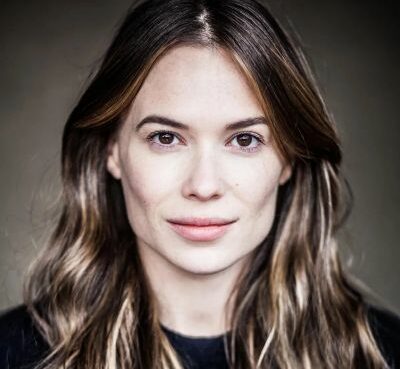 Celina Sinden is an actress and singer. Celina Sinden was interested in music as a child, and she planned to pursue a modeling career as well, but she eventually landed on acting. Sinden began her ca
Read More