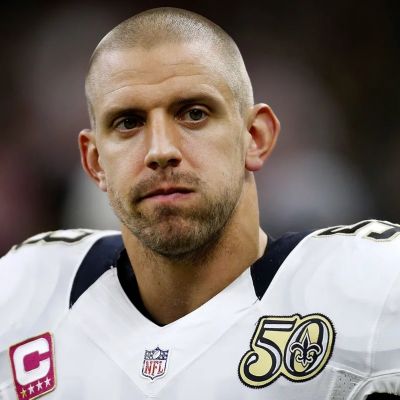 James, who played in the National Football League for eight years and retired in 2017, is the man in question.

He also began working for the Big Ten Network as a college football analyst.

James Laurinaitis was born on December 3, 1986, in Wayzata, Minnesota, a city in Hennepin County.

His father, Joe Laurinaitis, or ‘Road Warrior Animal,’ was a former WWE Hall of Famer.

Jessica and Joseph Jr. are his siblings, and Julie was her mother.

His uncles, John and Marcus, were both professional wrestlers, so there was extra athleticism in his family.

Soon after, he enrolled at Wayzata High School, where he participated in football and hockey.

In fact, he was on the verge of being drafted into the National Hockey League.

Despite having a stellar high-school hockey career, James had other ideas and wanted to pursue a football career.

In addition, during his senior year, he recorded 193 tackles and five sacks while watching his school win the Class 5A state championship.

Talking about his physique, James Laurinaitis has a muscular build.

Likewise, to keep himself active and fit, Laurinaitis also does different workouts and eats balanced foods.

For sure, James has had a successful NFL career with eight years on the top flight.

Accordingly, he has accumulated a fortune totaling $35.4 million as a player only.

In fact, he had a $2.7 million per year deal with the New Orleans Saints before he retired.

Not to mention, James owns a lavish home in Missouri worth $2.3 million with an area of 7000 sq. feet.

Furthermore, he worked for broadcasting companies like Big Ten Network and SportsTime Ohio.

Henceforth, it can be assumed that he lives a luxurious life with adequate wealth on hand.

In 2005, James enrolled at Ohio State University to play football for the Ohio State Buckeyes, shortly after graduating from high school.

He was the team’s No. 2 on the depth chart his freshman year and appeared in all 12 games.

He had previously started in a Fiesta Bowl victory over the Notre Dame Fighting Irish.

He had 115 tackles, five interceptions, and four sacks the next season, which was the team’s greatest total.

He also won the Nagurski Award for being the finest defensive player in the country.

He was also named to the All-Big Ten first team and the consensus All-American first team.

His levels undoubtedly improved the following season, as he was named to the All-American first team in 2007.

He won several awards the next year, including the Rotatory Lombardi Award and the Lowe’s Senior CLASS Award.

In fact, for the past three years, he has led his club in tackles.

James is a professional who has worked in a variety of fields.

Laurinaitis was clearly a star in college, which prompted him to compete for NFL roster spots.

As a result, he joined NFL Scouting, where he completed all of the necessary tasks for his role.

Mike Mayock, for example, regarded him as the second-best inside linebacker prospect.

In the second round of the 2009 NFL Draft, he was selected by the St. Louis Rams.

In fact, he was the fourth linebacker taken in the draft that season.

Soon after, he signed a four-year, $5.1 million contract with the Rams, with $3.3 million guaranteed.

He immediately started practicing with the squad as a starting middle linebacker, as coach Steve Spagnuolo later revealed.

In fact, he made his regular-season debut against the Seattle Seahawks, recording 14 combined stops in a 28-0 loss.

Furthermore, he recorded his first interception against Mike Zimmer’s Minnesota Vikings in October.

Similarly, he sacked Matt Hasselbeck for the first time in his career against the Seahawks in week 12.

In his first season, he had 120 combined tackles (107 solos), two interceptions, and two sacks in 16 appearances.

Meanwhile, Laurinaitis had established himself as a firm fixture at his position on the team, earning a spot in the starting lineup.

In a 20-10 victory over the Carolina Panthers in October 2010, he had eight combined tackles, a sack, and an interception.

In each of the losses against the Atlanta Falcons and Kansas City Chiefs, Laurinaitis recorded 11 combined tackles.

He started all 16 games of the 2010 season, recording a total of 114 tackles, three sacks, and an interception.

In 2011, he had 13 solo tackles and 14 combined tackles against the Seattle Seahawks and the New York Giants.

Not to mention, he had an overall total of 142 combined tackles with two interceptions and three sacks in his 16 appearances in the 2011 season.

Contract extension and reformation in the team

To note, Laurinaitis agreed to a contract extension for five years, which was worth $42.12 million, with a signing bonus of $2 million.

Laurinaitis had produced 14 combined tackles against Desmond Howard’s Green Bay Packers in Week 7 of the 2012 season.

Overall, he had 142 total tackles and two interceptions at the end of the season.

No surprise, with Tim Walton as the new defensive coordinator, Laurinaitis was the starting middle linebacker for the Rams in the 2013 season too.

Indeed, with a growing performance each season, he recorded two interceptions, 3.5 sacks, and nine pass deflections in the season too.

Key Man for the Rams and Departure

No matter who is the coach or defensive coordinator of the team, James was always the key part of the defense at the middle linebacker position.

In particular, he made 1.5 sacks with a deflected pass against the Washington Redskins in Week 14 of the 2014 season. A

To point out, the first safety of his career came against the San Francisco 49ers that featured Reggie Bush and Colin Kaepernick in Week 8 of the 2015 season.

Similarly, he made 109 combined tackles with one each passing deflection, sack, and interception.

On the whole, Laurinaitis had made 852 combined tackles with 34 pass deflections and ten interceptions for the Rams throughout the eight seasons.

Besides, he had started every regular-season game for them.

With this considered, he was released from the team in February 2016.

Soon, he signed for the New Orleans Saints with a three-year, $8.25 million contract that included a signing bonus of $1.8 million in March 2016.

Similarly, he was included as the middle linebacker in the starting team against the Oakland Raiders in the season opener.

In fact, James had a streak of 115 consecutive starts until he was sidelined due to an injury he picked up in the game against the Atlanta Falcons.

Again, he injured his quadriceps and saw himself waived out of the injured reserve in November.

Next year in April, he declared his retirement.

Soon after retiring from the NFL, he was offered to work as a college football analyst for the Big Ten Network, which he accepted.

Although James had a pretty good NFL career, he did not earn any significant awards or titles as an NFL player.

However, he was phenomenal during his college days, clinching some regional and national level titles.

Significantly, he has won the Big Ten Defensive Player of the Year two times, becoming the only player in history to do so.

Similarly, he is a three-time consensus All-American and three-time All-Big Ten first-team player.

Likewise, he has earned Lott Trophy, Butkus Award, and Bronko Nagurski Trophy as a defensive player.

Indeed, James is a married man. In fact, he was in a relationship with Shelly Williams for a long time since their days at Ohio State University.

Eventually, the couple tied the knot of marriage in March 2013 after dating for several years. Their beautiful wedding was held on at The Ivory Room in Columbus, Ohio.

In like manner, the couple had their first child, a daughter named London, in September 2014. Also, they had another daughter, Hayden, in April 2017.

As of now, the couple lives happily raising their daughters. Furthermore, no affairs have been heard of him until now.

To be sure, James is a retired man now and is enjoying his life with his family.

No doubt, we can see glimpses of him spending quality time with his loved ones on his social media accounts. 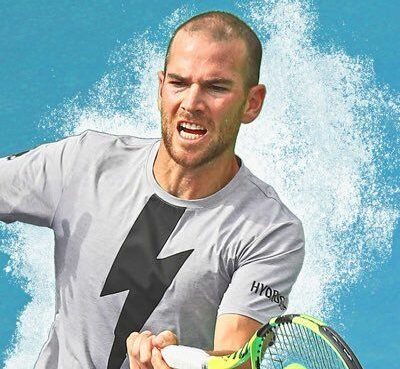 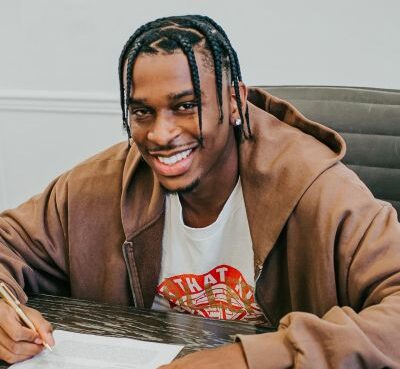 Who is Shai Gilgeous? Shai Gilgeous-Alexander is a well-known Canadian professional basketball player for the Oklahoma City Thunder of the National Basketball Association (NBA). Shai Gilgeous had to
Read More 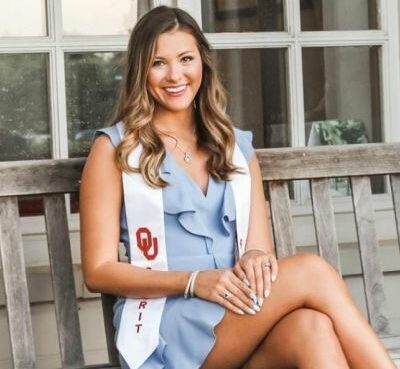