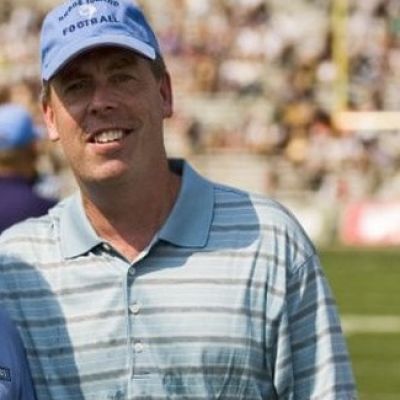 Who is Gregory Burke?

Doris Burke has established herself as one of America’s most prominent sports analysts. She works for ESPN as an NBA basketball analyst and announcer. She has worked with ESPN since 1991 and continues to work for their broadcast NBA games.

She is a powerful figure in American sports, and many of us are fascinated by her.

Doris Burke was married to Gregg Burke for over two decades, however, their marriage ended in divorce.

They are still on good terms, and Doris isn’t hesitant to make fun of Gregg on TV every now and then.

Gregg Burke, unlike Doris, is not a television celebrity and consequently tries to avoid the spotlight.

Gregg Burke grew up in the Rhode Island town of Warwick.

Because there are little data about his personal life, it is difficult to determine when he was born or who his parents were.

His family is quite religious.

As a result, it’s no surprise that he went to a Catholic college following high school.

He was a Dean’s list student who had excelled academically.

He majored in Political Science at Holy Cross and graduated in 1980.

Similarly, in 1998, he received his Master’s degree in Education from Providence College.

Gregg Burke is the director of golf at the University of Rhode Island (URI) in South Kingstown.

From 2004 through 2014, Burke was the Deputy Director of Athletics at the same university.

In January 1981, he began his professional career as the Assistant Director of Sports Information at the University of Michigan.

He resigned in April 1982 to become the Sports Information Director for Holy Cross Athletics.

He was appointed Associate Director of Athletics at Providence College in October 1987.

From April 2000 to January 2002, he served as Vice President of the International Basketball League.

Gregg resigned from his position as Vice President of the league to launch his own consulting firm.

He created GB Productions in 2002, however, the company failed after only three years.

Gregg Burke, on the other hand, has previously collaborated with the National Collegiate Athletic Association (NCAA).

In 2012, he served as Tournament Manager for a number of events, including the NCAA Women’s Basketball Regionals.

Gregg Burke has worked his entire life to become a respected member of the sporting world.

He has garnered numerous prizes and accolades for his contributions to sports in Rhode Island.

Burke won the Lester Jordan Award in 1994 for his contributions to the Academic All-America Program.

In 1999, he received the Providence College Sixth Man Award.

It is given to people who have contributed to the college basketball squad.

Burke received the Scoop Hudgins Lifetime Achievement Award in 2000 for his contributions to college football.

In 2002, he received the Amby Smith Award for his contributions to the Rhode Island sports community.

Gregg Burke on Marriage and Children

Doris was a college basketball player at the time, and Gregg worked as a Sports Information Director.

Doris asked him out on a date after they had crossed paths a few times.

The two clicked right away, most likely due to their common sports interests.

On Valentine’s Day in 1990, Gregg proposed to Doris, and they married a few months later.

Doris gave birth to Sarah, their first child, in 1992.

Doris wanted to give up her job so she could be a full-time mother.

Gregg, on the other hand, urged Doris to continue her profession as a sports reporter.

He didn’t want her to squander her gift by remaining at home.

Their two children are now adults.

Sarah, the eldest daughter, graduated from Villanova University School of Law in 2018.

Her internship was done at the Philadelphia Court of Common Pleas.

She then began working as a judicial law clerk for Judge Gary S. Glezer in September 2018.

Matthew, their youngest son, works as an assistant at Mike Harbor Indoor Golf.

Matthew continued to live with his father when his parents divorced.

As a result, with the assistance of his father, Matthew began to play golf.

Gregg Burke and Doris Sable were married for over twenty years.

However, not every marriage can last a lifetime.

Gregg and Doris agreed to co-parent their children despite their decision to separate.

Although the actual year of their divorce is unknown, numerous sources suggest they were already living apart in 2012.

The grounds for their divorce have been kept as quiet as possible by the couple.

Despite their failed marriage, Gregg and Doris have a pleasant relationship.

Doris was reporting a Pelicans vs. Grizzlies game in early 2020 when she joked about her ex-husband.

Then, during the game, she made a prediction that proved to be correct.

“I like being right,” she said. “Just ask my ex-husband.”

Doris Burke cleaned up her name on the ESPN Daily Podcast, which some viewers believed was spiteful.

She apologized to Gregg after the incident, but he had no ill will against her.

According to Doris, he complimented her on the phone for being “a terrific broadcaster and a better mom,” and we are relieved to learn that their marriage did not result in divorce.

Why is Doris Burke famous?

She is the family’s youngest member, with seven elder siblings.

Her family relocated to New Jersey when she was a child, and she grew up in the little hamlet of Manasquan.

She spent four years as the Providence Friars’ point guard.

Burke was inducted into the Providence College Hall of Fame in 1999.

In 1990, she began her career as a sports analyst and reporter while still in college.

Her basketball experience, on the other hand, helped her comprehend the sport better.

In 2003, she won the USA Today Rudy Award for Best New Face in Sports Television.

She is also the first woman to do radio and television commentary for the New York Knicks.

Burke earned the Curt Gowdy Media Award in 2018 for her work as an exceptional basketball commentator.

As a result, she was inducted into the Naismith Memorial Basketball Hall of Fame.

Gregg Burke started as Head Coach at URI in 2010.

Burke, on the other hand, has established himself as an effective head coach, consistently assisting kids in becoming good golfers.

His ex-wife, Doris Burke, gets roughly $1 million per year as an ESPN sports pundit.

Her net worth is believed to be $4 million.

His ex-wife and children, on the other hand, are.

Doris Sable works in the media field, thus keeping up with her surroundings is part of her job.

Sarah and Matthew, their children, are also active on social media.

They do, however, keep private accounts with only close friends and family. 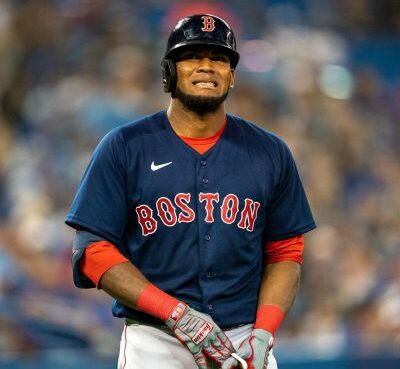 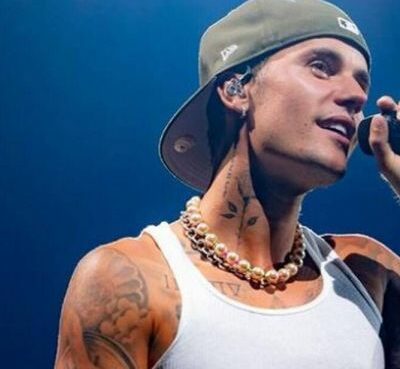 Top 10 Famous People in the World in 2022 Some celebrities devote their entire lives to getting famous, yet fame is not something we can readily obtain. According to our research, we have listed the
Read More 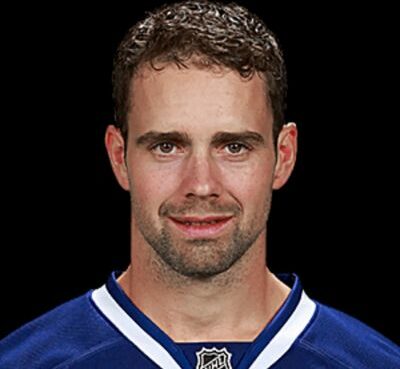