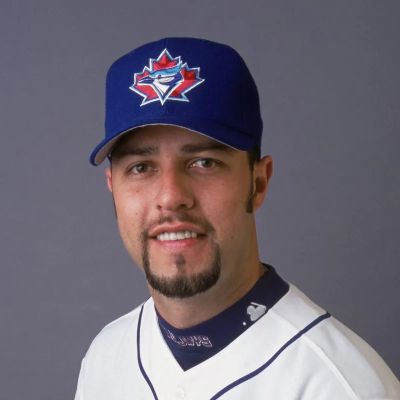 Esteban Loaiza is a former professional baseball player and athlete. Esteban Loaiza was a well-known name in Major League Baseball in the late 1990s and early 2000s. Loaiza won the Players’ Choice Comeback Player of the Year award in 2003.

With amazing stats in his games, he had carved out a unique identity for himself.

In addition, he left the game industry in 2008.

He is 50 years old born under the sun-sign Capricorn.

In truth, he has a sister named Maria Luisa and a big brother named Sabino Loaiza.

Also, he holds dual Mexican and American citizenship and is of Mexican heritage.

He would spend his young age playing various games. Likewise, he developed a passion for baseball from a young age.

Unfortunately, Loaiza has type 2 diabetes (a condition that causes the level of sugar (glucose) in the blood to become too high). Due to diabetes, his body suffered a lot.

Esteban Loaiza’s net worth was calculated to be $44 million from his early career until 2018.

For his illicit acts, he had to pay a large sum of money/compensation.

As a result, he has lost the majority of his money.

On April 29, 1995, he made a debut in Major League for the Pirates. But in the year 1996, He went back to the minors with the Triple-A Calgary Cannons.

However, the major league called him back again on June 7 of the same year.

The next two seasons were spent with Texas. Here. he played as a starter and a reliever for the Rangers.

In fact, Esteban became a member of the All-star game from the White Sox in the American League in 2004.

In fact, His appearance in the All-Star game got him to be traded to the New York Yankees.

However, his performance was not appealing. Thus he was moved to the bullpen during the regular season.

Further, he signed a one-year deal with the Washington Nationals. He got the deal as a free agent.

But his performance started degrading here. His stats started getting lower.

Loaiza’s poor performance was partly affected due to injury and back & shoulder problems.

The 2007 regular season did not go well.

Loaiza had to spend a large amount of time on the disabled list.

Surprisingly, his debut for this team was quite impressive.

Instantly, expectations rose higher as Loaiza had fully recovered from his injuries and regained his Dodgers spot.

However, the performance could not make a difference.

Thus, the rest of the season went off without making any significant marks.

Later, Loaiza was released on May 24 from the contract.

But the annoying injuries and physical discomfort got him on the disabled list.

Finally, after six weeks of being on the disabled list, he was released from the contract.

He was named Player of the Week and Pitcher of the Month for the month of April in 2003.

Loaiza won the Players’ Choice Comeback Player of the Year award in 2003.

Loaiza was named Pitcher of the Month for the second time in 2006, this time for the month of August.

Esteban Loaiza led a Cassanova-like existence. His purported relationship and failed marriage show that he is a playboy.

Loaiza married Christina Teadora Varrasso in October 1998, and the couple divorced in October 2004.

Surprisingly, the affair began just weeks before he married Christina. Esteban was lavishing presents on the mistress.

Sage Loaiza is the name of their kid. Their relationship began to deteriorate, but Ashley and Loaiza have provided excellent care for their son.

In 2010, Esteban married Jenni Rivera. Jenni was a singer, songwriter, actor, television producer, ambassador, businesswoman, and philanthropist who was Mexican-American.

Jenni Rivera met Esteban in 2008. Esteban was her third marriage, which is a fun fact.

Their wedding was attended by 800 people.

As it was advertised on different TV channels and magazine pages, this ceremony became known as the “wedding of the year.” They aren’t married and don’t have any children together.

I Love Jenni, a Mexican-American reality television series that premiered on March 5, 2011, was a fun fact.

The show would depict Jenni-Rivera, Loaiza’s second wife and a prominent Mexican-American singer, in her personal and professional life.

Esteban made an appearance with his stepchildren on this show.

Esteban was eventually accused of being unfaithful to Jenni.

Esteban and her stepdaughter, Janney Marn Rivera, AKA Chiquis Rivera, were rumored to be having an affair, although this hypothesis was never substantiated.

People, though, continue to have reservations about Esteban.

Jenni’s room had been cleared of six weeks of security camera footage.

The marriage, unfortunately, did not last. Later, in 2012, Esteban and Jenni filed for divorce.

Esteban afterward dated Cristina Eustace, a Mexican singer, from 2013 to 2016.

Cristina, in fact, ended the relationship on her own. When their son was just three months old, she made this action.

Ross was, interestingly enough, Esteban’s fifth (and only) love.

He has been dating her since 2018 and will continue to do so till the end of the year.

Legal Concerns and the Current Situation

However, Esteban appears to be having difficulty dealing with his celebrity before retirement.

He has gotten himself and his family into two serious legal troubles that have impeded their lives.

First, Loaiza was caught driving his Ferrari at 120 mph on the California Highway near San Lorenzo, according to the traffic cops.

Simultaneously, he failed a sobriety test. He appeared in court on July 14, 2006.

Loaiza was detained in San Diego on February 9th, 2018 with approximately 20 kilograms (44 lb) of cocaine while returning to the United States from Mexico.

The drug is estimated to be worth roughly $500,000. Initially, he denied having the items.

Finally, US authorities charged him with narcotics possession or purchase, as well as transportation of narcotics sales.

In August, the jury returned a verdict in this case. Loaiza was condemned to a three-year jail sentence on March 8, 2019.

Once he is released from prison, the US government will deport him back to Mexico, where he was born.

Furthermore, Esteban’s legal issues have had an impact on Ashley and Sage’s lives.

Sage, his son, could lose his home if his father causes any disturbance within the prison.

Inside the jail, inmates took special safeguards for Esteban’s health.

He is especially susceptible to COVID-19 infection because he has type 2 diabetes.

Esteban was arrested and transferred to a federal jail.

His public appearance has been harmed as a result of his illicit activities.

Since his arrest, he has been silent on social media. At the time, Esteban’s tweets are even protected.

Loaiza also has his own Wikipedia page. 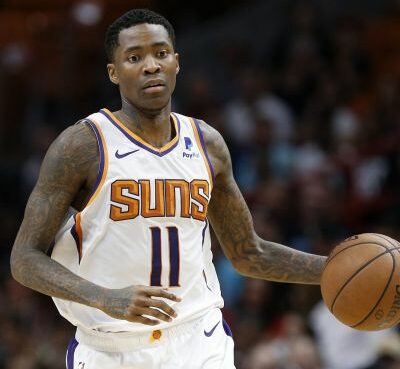 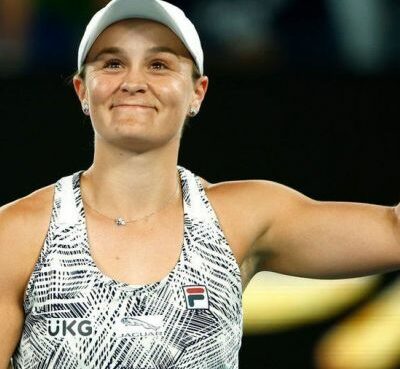 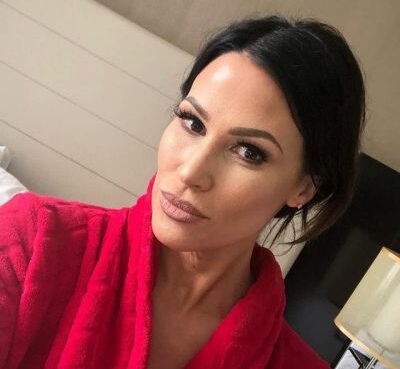