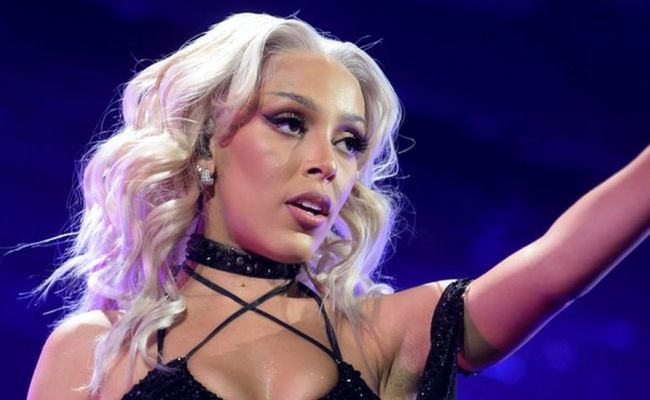 Doja Cat hasn’t had a particularly good July or June this year.

Doja Cat Several things have been upsetting the pop phenomenon over the last two months. The more publicized of the two major issues she has had to cope with is her troubled relationship with Stranger Things stars Noah Schnapp and Joseph Quinn.

Her weight loss comes in second and is less well-publicized.

Doja’s weight loss speculation began in the middle of 2021. However, it became a hot topic in June 2022 when many people began noticing and making unwanted remarks about her sudden weight loss.

Doja, on the other hand, is determined not to let anything slip by her when it comes to her physique and weight.

Rumors of Doja Cat’s Weight Loss and Her Reaction

Doja turned to Twitter just as June was about to begin to flaunt her physique.

And, while she may not have intended for people to make comments about her body, they did.

People commented on her May 30 tweets, in which she showed off her bikini physique,

how she had lost weight and how her body did not appear as it had in the past.

Some speculated that her record label may have compelled her to lose weight in order to release her new album.

Others said she had lost weight naturally and that no one could have coerced her to do so.

Regardless, Doja’s weight loss theme received considerable traction for the first time in 2022 on this day.

Several news sources ran with these tweets and speculations.

Doja, of course, was aware of things but remained mute for a time.

Then, on June 22, she shared some photos and videos from one of her makeover sessions.

She was wearing provocative clothing and had pink hair, which prompted a few people to comment on her supposedly shifting figure.

Doja was suggesting that what she did with her body and weight was none of their business.

People, on the other hand, appear to have missed the note.

As a result, she was forced to respond to similar comments about her on Instagram live on June 24.

And, given that she was utilizing voice software on her computer to communicate with fans while recovering from tonsil surgery, it was a crucial point she wanted to make.

She stated via her software that it was not the fans’ “place to comment” about her figure.

She also stated that she chose to “eat more [healthy] and train.”

Doja Cat has finally replied to the reports about her weight loss.

“I’m sick and tired of y’all complaining about my physique,” Doja raged at the negative criticism, which many on the Livestream agreed with.

Doja, whose true name is Amala Ratna Zandile Dlamini, first became the subject of weight loss rumors in the middle of 2021.

In July 2021, she was dragged all over the internet following allegations that she doctored an Instagram photo.

Doja was accused of photoshopping her Instagram photos dated July 11, 2021, to make her waist appear thinner.

Another group of followers, though, believed she was losing weight.

They assumed she was losing weight in order to generate fresh looks for her future initiatives, particularly her clothing line cooperation with PrettyLittleThing.

Doja never verified or denied her weight reduction or use of photoshop, possibly because she thought it was unimportant.

She has, however, speaking about subjects that are significant to her, such as her body troubles and allegations concerning plastic surgery.

She talked about how it began in her teens and how she thought she looked fantastic in anything she wore.

She did, however, confess that she had been attempting to control it by “eating well,”

and she blamed phones and the internet for making it tough to overcome her dysmorphia. 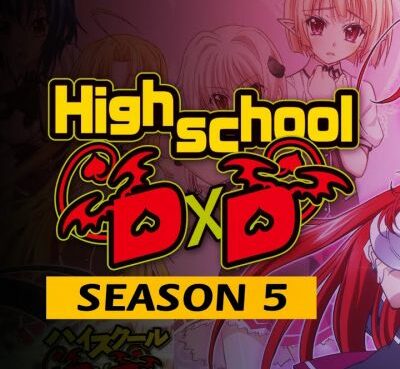 Everything you need to know about High School DXD Season 5

High School DXD Season 5: Release Date, Cast, Plot, And Everything You Need To Know Ichiei Ishibumi is the author of the High School DxD novel series, which is set in Japan. This series is illustrate
Read More 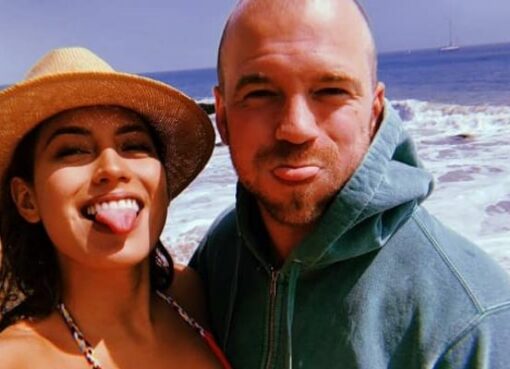 Who is Natasha Martinez?  Natasha Martinez: Who Is She? In 2018, they were first seen together. She expresses her feelings for Sean on social media. Natasha, is she still Sean Evans' g
Read More 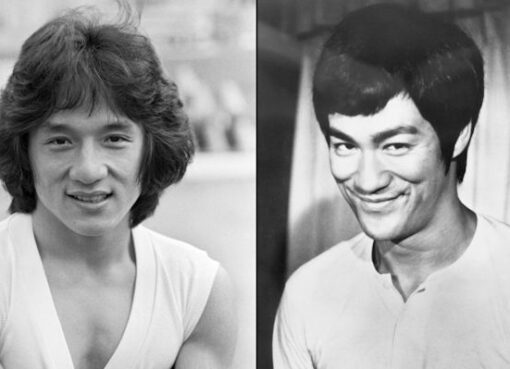 Recounting the Heart-warming Friendship of Jackie Chan and Bruce Lee

"Bruce Lee helped me get more money." Jackie Chan had a huge influence on the kung fu genre. Lee helped him dominate the genre for the next three decades. Jackie Chan and Bruce Lee
Read More