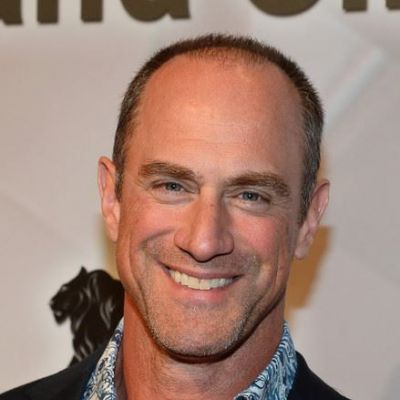 His best-known appearances were as a retired NYPD officer in NBC’s Law & Order: Special Victims Unit and as Chris Keller in the prison drama Oz.

Christopher Meloni was born on April 2, 1961, in Washington, DC to Charles Robert Meloni and Cecile Meloni.

He is a Roman Catholic who is 60 years old.

He grew up in town with his two siblings, Robert and Michele, and is the youngest in his family.

His father was of Italian origin and was a well-known endocrinologist.

His mother, Cecile, was a housewife of French Canadian origin.

He was interested in and excellent at football, and he was also a member of his high school’s football team, where he was a quarterback.

Chris went on to complete his academic studies at the University of Colorado at Boulder, graduating in 1983 with a degree in history.

Since boyhood, he has had an interest in theatre and drama, and he went on to study drama and theatrical arts under Sanford Meisner at the neighborhood playhouse school of theatre and center for media and arts.

He was an excellent student at his degree college as well as a fantastic stage performer.

Meloni’s road to success was not an easy one.

He had to overcome several obstacles and work in a variety of odd jobs before launching his career as an actor.

He began as a construction worker and eventually had to perform several jobs such as bartender, club bouncer, and personal trainer at gyms.

His first foray into the entertainment world was through TV ads, and he went on to play minor roles in a variety of films and TV shows.

In 1996, he landed the role of a hot-headed son of a mafia in the film Bound, which catapulted his career.

In the same year, he starred in eight episodes of NYPD Blues as a crook named Jimmy Liery, as well as a brief cameo as Julia Roberts‘ character’s fiancé’ in the film Runaway Bride.

Chris gained prominence as a bisexual criminal named Chris Keller in the HBO series OZ from 1993 to 2003 when the show was canceled.

In 1999, he was cast as retired investigator Elliot Stabler in the television series Law & Order: Special Victims Unit.

His work in the series was highly praised, and he received a nomination for outstanding lead actor in a drama series at the Emmy Awards in 2006.

He left the show in 2011, but he just returned in the same character in the spin-off series, Law and Order: SVU, which premieres in 2020.

Meanwhile, he has played a variety of different parts over the years.

He starred as Gene in We Hot American Summer in 2001, as Dr. Norris in a Scrubs episode in 2003, and in various cameo roles such as Harold and Kumar Go to White Castle.

In 2012, he joined the cast of True Blood for the fifth season as a 500-year-old Roman vampire with vampire authority.

In the film Man of Steel, he played the supporting role of Colonel Hardy.

He also appeared in “They Came Together” and “Call of Duty: Black Ops III.”

Meloni debuted as a producer in 2017 with the sci-fi series Happy! In he also played the lead, but the show was canceled in 2019.

Meloni spent a lot of time on charitable activities over the years.

He has consistently advocated for the rights of LGBTQ groups, and in 2006, he received the Human Rights Campaign Equality award for his work on behalf of LGBTQ populations.

He has appeared in the fourth and eighth episodes of Bravo’s celebrity poker showdown for the charity Feed the Children.

Meloni contributed his $50000 and $25000 prize money from Celebrity Jeopardy and Million-Dollar Celebrity.

Chris Meloni’s Net Worth is estimated to be in the $ 35 million range.

He has been active in the entertainment sector for many years and has appeared in a number of films and television shows.

His acting career is his primary source of income.

He and his wife have two children.

He is a distant cousin of Nancy Pelosi, an American politician.

He has a close friendship with Mariska Hargitay, who co-starred with him in the television series Law and Order.

In 2014, Meloni purchased the mansion that had previously been utilized for filming Ozzie and Harriet’s excursions.

Chris has a good reputation in the media and has never been involved in any controversies.

His chest size is 42inch, waist size is 36inch and biceps size is 16.5inch long.

Chris has over 720k followers on Instagram, where he mainly publishes his life updates, promotes new ventures, and varied posts with friends, family, and dogs.

His Facebook profile has almost 2.2 million followers. He is very active on social media and freely expresses his opinions. 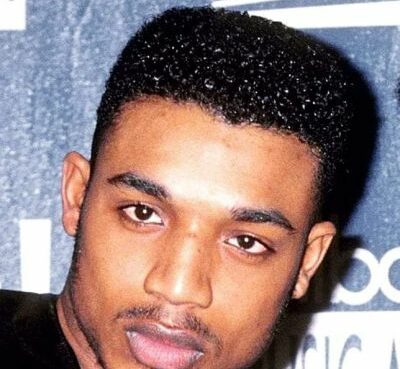 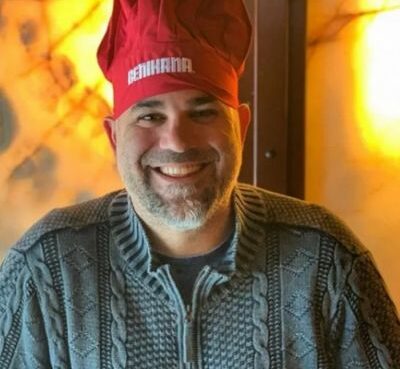 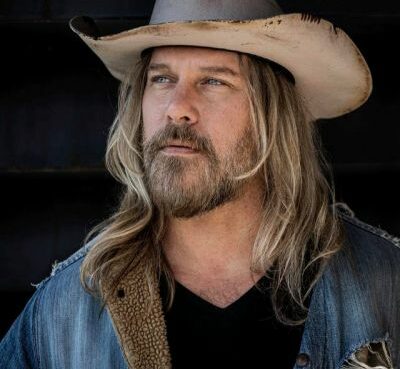