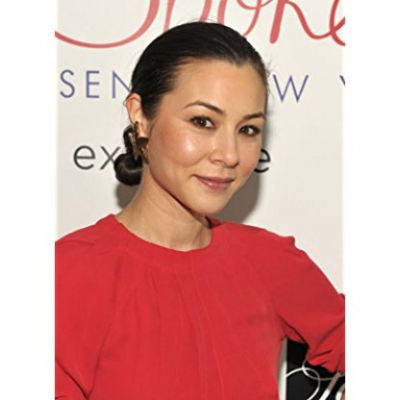 Who is China Chow?

China Chow is an actress from the United Kingdom. China Chow is known for her roles in the films ‘The Big Hit,’ ‘Head Over Heels,’ and ‘Spun.’ She has also worked as a model for global corporations. She is currently a host and judge on Bravo’s famous show “Works of Art: The Next Great Artist.”

China Chow was born on April 15, 1974, in London, England, and is of Chinese, Japanese, and German origin.

She was born under the sign of Aries and has both British and American passports. Her job as an actor and model helped her become well-known on the internet.

China spent her first five years of life in London before her parents, Michael and Tina Chow, chose to go to New York.

Michael Chow is a restaurant, while Tina was a model and designer. Michael and Tina separated in 1990, and Tina died of AIDS two years later.

In the same year, Michael married Eva Chun, with whom he has a daughter. Maximilian, China’s younger brother, has a half-sister named Asia.

China Chow’s families have worked in the film industry, and some have also dabbled in music and modeling.

All of this inspired China to pursue her childhood dream of becoming an actress and model, and with the help of her family and friends, she has achieved her goal.

China, on the other hand, has continued to concentrate on her education, graduating from Scripps College with a bachelor’s degree in psychology, and becoming the first person in her family to complete college.

Chow began her career as a model in 1995, and she is now more well-known as a model than as an actress.

China’s modeling career began when Roger Museenden gave her the chance to demonstrate her posing talents in front of the camera.

She did well and was offered her first modeling contract.

She then went on to model for some of the world’s most well-known clothing labels, including Calvin Klein and Tommy Hilfiger, as well as Shiseido cosmetics. China quickly drew the attention of the media.

She was named one of “Harper’s Bazaar” woman’s fashion magazine’s “It Girls” of 1996, as well as being mentioned in an edition of “Vogue.”

China began her acting career in 1998 when she was cast alongside Mark Wahlberg in the action-comedy film “The Big Hit.”

Three years later, in 2001, she was cast as a supporting character in the romantic comedy “Head Over Heels,” followed by roles in the black comedy-drama “Spun” in 2002 and the comedy “Frankenfish” in 2004.

China first appeared in the TV series “Burn Notice” in 2007, however she was just a part of the cast for the first season; in June 2010, she was chosen to host and be one of the judges on “Bravo’s Work of Art: The Next Great Artist.”

China Chow’s net worth was projected to be more than $500,000 as of 2022, according to authoritative sources, and is still slowly increasing thanks to her modeling and acting jobs.

China Chow has dated a number of celebrities throughout the years and has never kept her personal life a secret.

They’ve generally been well-known celebrities like Steve Coogan and Mark Wahlberg, but neither of their relationships lasted long.

There’s also speculation that she dated Keanu Reeves, the hero of the “Matrix” trilogy, in the past, but neither of them has verified these reports.

China is rumored to be dating Billy Idol, a worldwide known artist, and performer, and the two are frequently spotted attending events in Los Angeles together — yet, neither of them has confirmed the relationship.

China is now dating Billy Idol, has never married, and has no children, according to her social media accounts and multiple credible sources.

Her physique is well-shaped, measuring 33-23-35 inches. Her hair is dark brown, and her eyes are also brown.

China Chow is quite active on social media platforms, and she appears to appreciate the attention she receives online.

China also has a Facebook page, which now has approximately 9,000 followers. 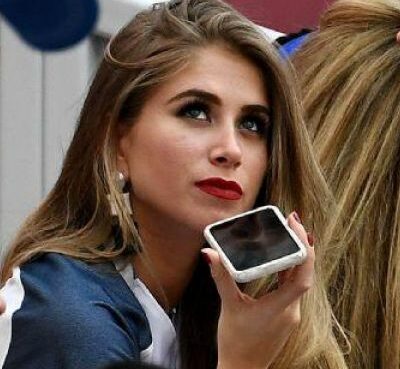 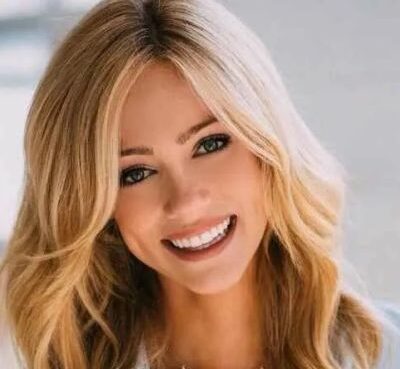 Abby Hornacek is a journalist and television broadcaster from the United States. Abby Hornacek specializes in lifestyle, travel, and sports programming. Abby is best known for being the only daughter
Read More 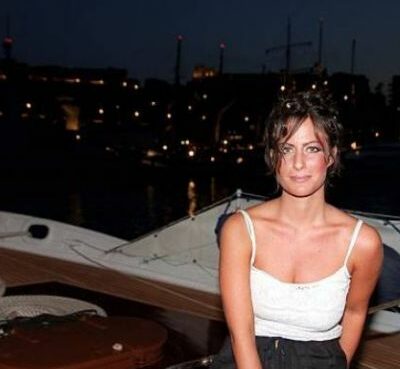