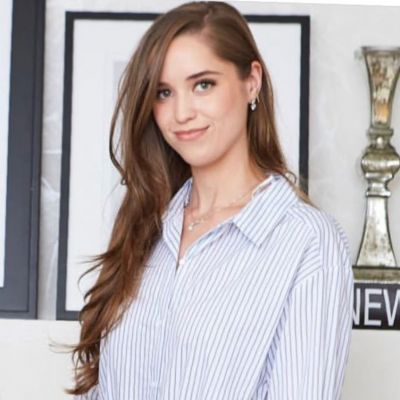 Christina has a surname that everyone recognizes. She was fortunate to be born into the family of Arnold Schwarzenegger, the world-famous bodybuilder, actor, and former Governor of California.

Christina Schwarzenegger was born on July 23, 1991, in Los Angeles, California, USA, under the sign of Leo and with American citizenship.

She was the second child of celebrity parents Arnold Schwarzenegger and Maria Shriver.

She had an older sister named Katherine Eunice and two younger brothers – Patrick Arnold and Christopher.

Christina also has a half-brother, Joseph Baena, who is the son of her father, and their housekeeper.

Her name was Mildred Baena, she has worked at their home for over 20 years.

It’s worth noting that Joseph was born just over a week after Maria Shriver gave birth to their fourth child, Christopher.

Arnold and Maria divorced in 2011, and their children were given joint custody.

Arnold Schwarzenegger doesn’t need to be introduced because it’s difficult to find someone who hasn’t heard of cult films like “Terminator” or “Conan the Barbarian.”

It is worth noting, however, that before Arnold became one of the most influential Hollywood stars, he began as a sportsman, as his father urged him to do so.

At the age of 14, he began playing football (soccer) but soon moved to bodybuilding.

When he was 20, he won his first Mr. Universe title, and he went on to win Mr. Olympia seven times in a row.

He was being referred to as “Arnold Strong “Mr. Universe” in the titles, as no one could properly pronounce his surname at the time.

Later, he played heroic figures such as Conan in the film series “Conan the Barbarian” (1982), for which Arnold received $250,000, and “Conan the Destroyer” (1984), for which he received four times as much for his earlier work on the series.

Arnold was elected as California’s 38th Governor in October 2003.

Maria holds a BA in American studies from Georgetown University.

She is an NBC News correspondent and the author of many books, including “Ten Things I Wish I’d Known Before I Went Out Into The Real World” (2000) and “Just Who Will You Be? “Big Question, Little Book, Inner Answer” (2014).

Maria met Arnold Schwarzenegger in August 1977 at the Robert F. Kennedy Tennis Tournament, a charity event; they married on April 26, 1986.

She is now working as a film producer, assisting Christina with her Netflix movie “Take Your Pills.”

During her remarkable career, the former First Lady of California received two Emmy Awards, one Peabody Award, and the Academy of Television Arts & Sciences Award for her achievements in the field of TV series that she made with a conscience.’

As to Christina’s siblings, it is worth mentioning that her older sister Katherine is an actress too and the author of books for children.

She recently married the actor, Chris Pratt, on 8 June 2019 in Montecito, California.

Her brothers, Patrick and Christopher, are both actors who have appeared in a variety of films and television shows.

Christina Schwarzenegger, like her mother, enrolled in Georgetown University in Washington, DC immediately after graduating from high school.

She graduated in 2013 with a BA in Journalism.

Schwarzenegger tried herself as a model, from a young age.

She appeared at various public events along with her celebrity parents, so the world of show business was quite familiar to her.

In 2018 she became the producer of the Netflix documentary “Take Your Pills”, with her mother as a co-producer.

The documentary reveals the story of the popular American drug “Adderall”.

However, a new study has shown that if used on a daily basis, it can cause a significant addiction.

Christina confirmed she consumed “Adderall” herself from her early years, as she suffered from ADHD.

She decided to stop her course, the first months without “Adderall” were way too difficult, as she felt she needed to take another pill to feel comfortable and calm.

she also admitted she faced severe episodes of anxiety and panic attacks.

According to her own words, it took her six to eight months to recover from her “Adderall” addiction.

She wanted to raise awareness about the medications that can produce such symptoms and states.

Christina and her mother appeared on various talk shows to promote their documentary.

According to authoritative sources, Christina Schwarzenegger’s current net worth is estimated to be around $2 million.

She earned it from working hard as a model and documentary producer.

Her “Take Your Pills” film turned out to be a success, so she is looking forward to new projects, so her net worth is only going to grow in the future.

It is also worth saying that even if Christina decides to relax all her life and do nothing, she will likely still live a lavish lifestyle as her father’s net worth is enough for several generations of his descent.

Arnold Schwarzenegger has accumulated wealth estimated at over $400 million during his acting and political career.

Christina Schwarzenegger keeps her private life low-key, as much as she can, having such a celebrity family, who are always targets for all kinds of paparazzi and reporters.

However, it is known that she had an affair with Braison Cyrus, who is the brother of super-popular singer and performer, Miley Cyrus.

She never posted any photos of her together with Braison, so the information could be just rumors.

However, there is no other information regarding her current relationship status.

Schwarzenegger has naturally dark brown long hair which she likes to wear down.

She once shared that she doesn’t like wearing a high ponytail which causes her a headache.

Her vital statistics are not available at the moment.

As to her clothing style, she prefers casual looks and often wears jeans, hoodies, caps, and designer sneakers.

Christina is quite active on social media platforms.

She has a strong filter on the information flow she posts online, as Schwarzenegger sometimes feels tired of the high level of attention they get all the time.

She has an Instagram account that is followed by over 145,000 subscribers, though it has less than 100 posts.

She also has a Twitter account which is read by over 12,000 people, and on which she promotes her documentary film.

She doesn’t have a Facebook page, at least it can’t be found with simple searching as it’s probably hidden with the help of the privacy settings.

It is worth mentioning that her father, Arnold Schwarzenegger, is also very active online. 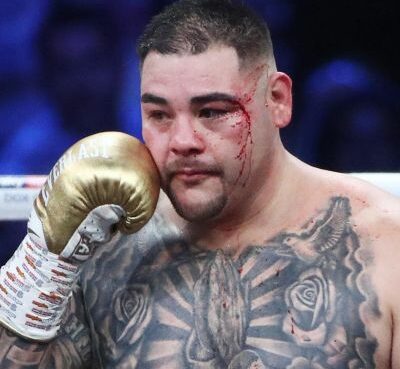 Who is Andy Ruiz? Andy Ruiz Jr. is a Social Media Personality and American-Mexican Professional Boxer from Imperial Valley, California. Andy Ruiz Jr. is most known as the unified heavyweight champion
Read More 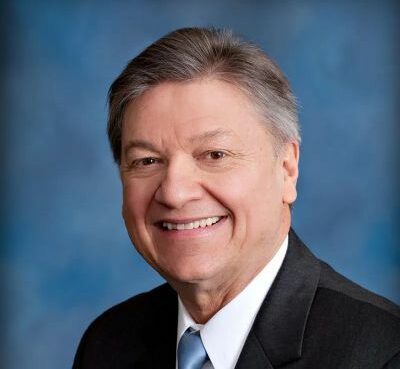 Who is Dom Giordano? Dom Giordano is an American journalist and talk radio show host. Dom Giordano hosts The Dom Program on WPHT radio in Philadelphia. Dom discusses what you're talking about on the
Read More 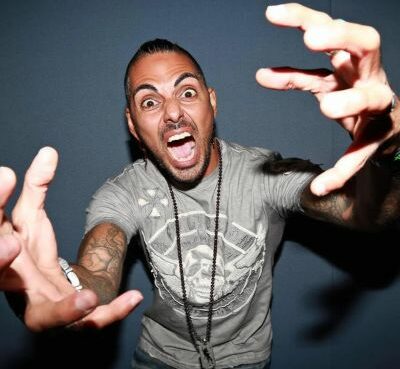 Who is Jose Mangin? Jose Mangin is a Mexican-American host, metal ambassador, and natural-born headbanger. Jose Mangin works as the host and curator of SXMLiquidMetal on SiriusXM Satellite Radio in N
Read More