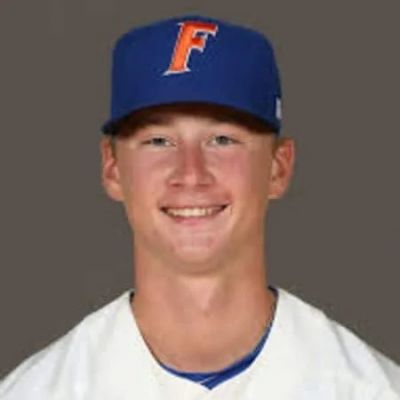 Who is Brady Singer?

Brady Singer is a rising baseball player. Brady Singer debuted with the Kansas City Royals in his professional career. Singer also made his Major League Baseball (MLB) debut against the Cleveland Indians on July 25, 2020.

Brady was picked by the Toronto Blue Jays in the 2015 MLB draft out of high school, but he turned down the offer to attend the University of Florida.

Brady Singer was born on August 4, 1996, in Leesburg, Florida, and raised by his parents, Brett and Jacquelyn Singer.

Regrettably, the pitcher has not revealed anything about his siblings. As a result, we feel he is an only child.

Moving on, Singer’s nationality is American, and he is of white ethnicity.

Brady went to Eustis High School in Eustis, Florida, in the United States of America for his education.

He was also a member of the high school baseball team.

Singer then enrolled at the University of Florida, where he played baseball for the Gators.

His zodiac sign is Leo, which is one of the most aggressive and competitive of all the signs.

Brady is fortunate in terms of physicality, in addition to his hunger for bigger things and perseverance to work hard.

Singer, as a pitcher, must get along with his teammates and be physically strong enough to throw powerful strikes.

As a result, he has been able to outperform the majority of the players in his season and has been reaching higher exploits.

Brady Singer currently has a net worth of $2.1 million, according to reports.

Singer has yet to divulge his entire earnings despite the fact that he has been playing professionally for a few years.

His assets and profits from his professional career are also included. But don’t worry, we’ll keep you up to date on this as soon as possible.

Singer was selected in the second round of the 2015 Major League Baseball draft by the Toronto Blue Jays.

Brady, on the other hand, did not sign with the team in order to attend the University of Florida. Instead, he chose to play college baseball for the Florida Gators.

Singer, who has been a star since high school, had a stellar freshman season. Brady, who was born in the United States, appeared in 23 games and made one start in his first season.

That season, Baseball America deemed him the top prospect. Singer was chosen to the All-SEC Second Team as a sophomore in 2017, when he stepped into the starting rotation.

He was a member of the team that helped Florida reach the College World Series finals against the LSU Tigers, where he began game 1 and struck out 12 hitters on route to a 4-3 victory.

Florida eventually won the national championship, and Singer was chosen to the All-Tournament Team.

Brady is a consistent performer on the field. The Athletics’ Alec Lewis compared Signer to Aaron Nola, a former Louisiana State University pitcher.

Brady altered his grip and bit, as well as the speed. He wanted to slow things down and allow for more rotations so he could pitch more batters and produce more swings.

He possesses the body of a good pitcher, long and lean, which lends to his longevity. He also consistently fired his fastball at 95-96 mph.

His sliders were also excellent. He possessed this device that allowed him to control the depth and velocity of his pitch. Brady is a competitor who is continuously striving to improve.

There are highs and lows in life. Brady didn’t have the best delivery skills. Nonetheless, his delivery has greatly improved in recent months.

Looking back on his high school and college years, it was clear that Brady planned to pursue a career after graduation.

The Kansas City Royals selected Singer 18th overall in the 2018 Major League Baseball draft, as expected. Brady then signed a four-year, $4.25 million contract with the Royals on July 3.

Singer, meanwhile, made his professional debut in 2019 with the Royals, where he faced the Wilmington Blue Rocks.

Singer was also promoted to the Northwest Arkansas Naturals after pitching ten innings for the team and going 5-2 with a 1.87 ERA.

Singer was also named to the 2019 All-Star Futures Game.

Brady was promoted to the Royals squad before the start of the 2020 season after making significant development over the previous two years.

He made his Major League Baseball debut on July 25, 2020, against the Cleveland Indians.

He was also the first pitcher from the 2018 draft class to reach the majors, and the second player overall, after Nico Hoerner.

Singer also pitched 7.2 innings against the Cleveland Indians on September 10, 2020, allowing no hits.

But only until the bottom of the eighth inning, when he handed one to Austin Hedges.

After Miguel Cabrera fouled off Singer’s tenth pitch of the inning, Brady fell one pitch shy of a spotless inning in his next game against the Detroit Tigers.

Despite this, Singer was hit by a pitch on the next pitch.

There isn’t much information on him because he only started his career a few years ago.

However, we can see a few images of him and a loved one on his Instagram.

We discovered that Brady is dating Tori Hillen after doing some research.

She also recently received her bachelor’s degree from the University of Florida.

Similarly, the two lovebirds appear to have met during their time at university, based on it.

Unfortunately, they have remained silent about their relationship and have been forbidden from saying anything else.

Regardless, the two appear to be head over heels in love.

However, they have yet to make any announcements about their marriage or other matters.

Brady has a solid bond with his parents in addition to his relationship with Tori.

Moreover, during the 2018 Christmas season, Singer gave his parents a beautiful present.

Along with paying off their other debts, the young player paid off a bank loan.

His parents were undoubtedly grateful to their young but thoughtful son. 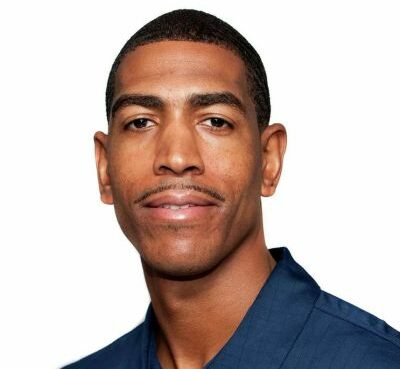 Kevin Ollie is a well-known basketball player. Kevin Ollie played professionally for a total of thirteen seasons in the NBA. Ollie has since served as Overtime Elite's head coach and director, and in
Read More 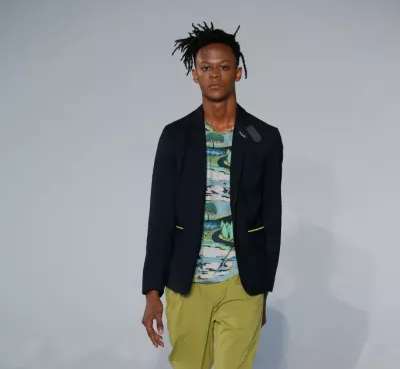 Everything About Shaquille O’neal’s Sons!

Everything You Need to Know About Shaquille O'neal's Sons! Shaquille O'Neal is a former NBA player and entrepreneur. Everyone knows Shaquille adores his girls. Shaq, or Shaquille, stated in one of hi
Read More