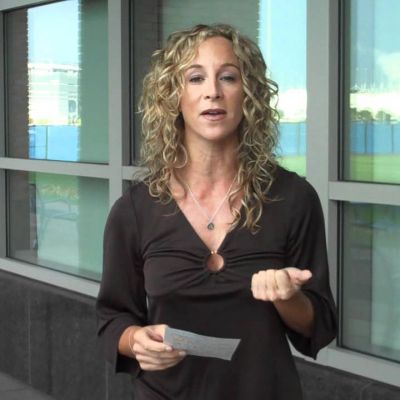 Who is Anita Marks?

Anita Marks is a former professional American football player. Anita Marks is now a radio and television personality best known for her work with ESPN New York, where she anchors and hosts talk shows.

She grew up in south Dade County, Florida; little is known about her parents and childhood.

But it is likely that she developed an interest in athletic activities at a young age,

The secondary school is part of the Miami-Dade County Public School system and has over 2,000 students enrolled each year.

She attended the University of South Florida after graduating from high school to pursue a degree in communications.

They have over 50,000 students enrolled and 14 colleges that offer over 80 undergraduate majors.

In addition, they provide over 130 graduate, specialist, and doctoral degree programs.

During her time at university, Marks was a member of the school’s Flag Football team.

She began playing women’s professional American football in 2000, after finishing her degree, with the Miami Fury.

Marks was a professional player for four years, spending the majority of her time with the Fury.

The team is a member of the Women’s Football Alliance.

A full-contact American Football league that is the largest of three comparable leagues for women in the United States.

They are based in Miami, Florida, and play their games at the North Miami Athletic Stadium.

Anita transitioned to sports broadcasting after retiring from professional play. Becoming a host for sports talk radio on Baltimore’s 105.7 The Fan.

During her time there, she co-hosted a show that was also aired on MASN-TV. This led to her working with MASN as well, where she hosted her own Fantasy Football show called “Fantasy Blitz.”

Her television work led to her becoming a sideline reporter for the United Football League. With the majority of her broadcasts airing on the Versus network.

Anita then relocated to New York to join the New York Giants broadcast, team. As well as host for several networks, including MSG, WWOR-TV My9, and Verizon Fios.

She continued to gain experience, eventually working for NBC Sports Radio and Sirius XM, as well as Bloomberg Sports as a fantasy football analyst.

Her most recent position is with ESPN New York, where she is an update anchor as well as a fill-in talk show host.

Anita Marks‘ net worth is  $1 million as of 2022, earned primarily through a successful career as a broadcast journalist.

Marks’ romantic relationships in her personal life. She has not made this aspect of her life public.

Which has led many to believe that she is single, as there is no evidence to suggest otherwise

And that she does not have children. She adores animals and has several dogs and a cat as pets.

She enjoys socializing with her friends and is a wine connoisseur.

She enjoys golf in addition to football and fantasy football.

Anita, like many other broadcast personalities, is very active online via social media accounts.

She has an Instagram account, which she uses to promote her work while also providing some insight into her life outside of her broadcasting duties

she has a lot of friends and frequently posts pictures with them on her account. 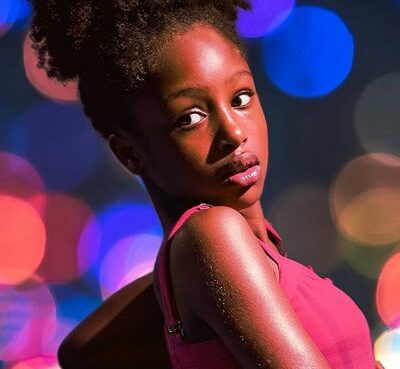 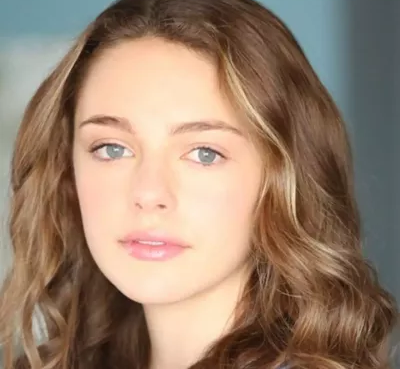 Who is Danielle Rose? Danielle Rose Russell is a Pequannock, New Jersey-based actress. Danielle Rose is notable for her role as Hope Mikaelson on the CW's drama TV series "The Originals". Furthermore
Read More 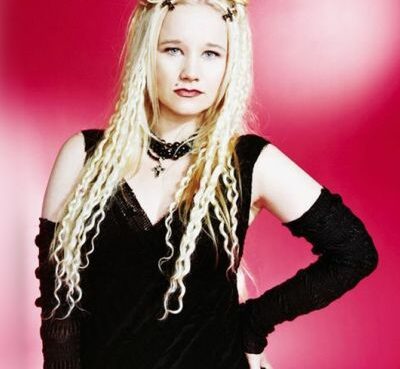 Who is Rayna Foss? Rayna Foss is a former bassist with Coal Chamber. Rayna Foss has apparently been missing since September 7, 2021, when the Coal Chamber home manager last saw her. The police have r
Read More