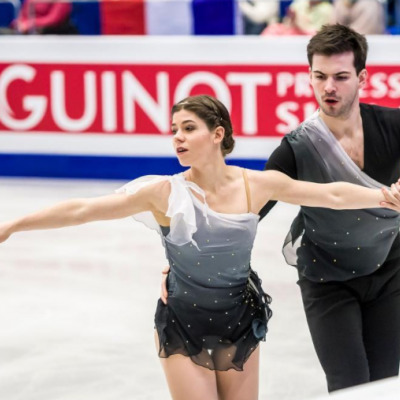 12 of the Most Famous Ice Skating Couples of All Time

When it comes to ice skating couples, some are exclusively on the ice (as a professional team), while others are off the ice. We all enjoy the skaters’ flawless and unexpected spins, moves, and landings. However, watching them when they are partners in real life is more exciting since it gives the spectators a different feeling.

In this post, we will discuss the top famous ice skating couples and their romantic relationships.

Stay with us to the finish because some of the couples’ love tales listed below are as amazing as they are in movies.

Skaters from Canada After skating with several different partners, Jamie Rae Salé and David Jacques Pelletier formed their partnership in 1998.

They also won a slew of major titles and gold medals in the World, Four Continents, and Canadian Championships.

However, their one gold medal at the 2002 Winter Olympics was granted after a judgment scandal was resolved.

To be more specific, the incident featured a French judge who voted for a Russian couple in order to win gold in another category.

This scandal influenced how contests are now judged.

Although the former couples have declared their divorce, their legacy lives on.

The most sought peaked graphs with high reach and constant variation belong to Jamie Rae Salé and David Jacques Pelletier; both skaters appear to be highly popular.

These two became the first Chinese couple to win a medal in an international skating event and the World Figure Skating Championships.

But, most importantly, the couples became their nation’s heroes after winning a gold medal in the 2010 Winter Olympics.

Shen Xue and Zhao Hongbo hiked on the search graph in 2021 and were not as frequently sought after that.

The Russian skater Ekaterina Gordeeva and her partner/husband, Sergei \sGrinkov are the 10th-ranking famous ice skating couple in today’s chart.

Besides, the two began skating together in 1981, when Gordeeva was 11 and Grinkov was 14.

After 10 years of companionship, they were married to each other.

Similarly, in the early 90s, they began touring with Stars on Ice.

Unfortunately, while rehearsing for an impending Stars on Ice tour on November 20, 1995, Grinkov collapsed and died of a heart attack.

They are also the winners of the Olympic and World champion titles in the mid to late 1960s.

Furthermore, the duo won silvers in the World Championships in 1962.

Let alone; they were the first couple from Russia or the Soviet Union to bag the medal there since 1908.

Likewise, the duo won a gold medal at the 1964 Winter Olympics and declared the beginning of the 40-year supremacy of Soviet/Russian skaters in gold medals.

They got their first World and European gold medals in 1965.

Moreover, the duo captured a gold medal at the 1968 Olympics, at the age of 32 and 35 years old, being one of the most aged skaters there.

The duo began their pair skating in 2013.

Besides, in an interview with Skate Guard, Ziegler revealed that her day is completed with a pizza for the evening and watching movies with Kiefer.

Like other pair skaters on the list, this French duo previously skated with several partners before meeting each other in 2014.

This turned out to be profitable for their personal life as well, with the two of them becoming a couple.

However, in an interview with Golden Skate, they both admitted that they never wanted to date their partner on the ice.

Also, Lauriault remarked that she had a barrier to conquer at the beginning, where love proved to be stronger.

The Russian couple began skating together back in 2012, and then after their professional partnership began quickly, their personal relationship also started.

In an interview with Golden Skate, Tarasova stated it was sometimes impossible to separate their job and private lives.

this couple is getting highly searched and still gets searched by an ample amount of individuals.

Compared to other skating couples, Anna Cappellini and Ondrej Hotarek’s relationship isn’t a traditional one.

In other words, the duo is both ice skaters from Italy but with very different partners.

To clarify, Ondrej and Valentina will be performing in figure skating pairs while Anna and Luca will compete in ice dance.

Moreover, the couple married in 2015 and preferred not to work together.

In a video for the Olympics, Anna noted that they never had to work together because the few situations they’ve had weren’t actually clear sailing.

Besides, she thinks that the correct balance is that they both do their own thing.

Similarly, Ondrej noted that it is ideal if they do other things together rather than skating.

Ranked fourth on the famous ice skating couples list we have, Madison Hubbell and Zach Donohue.

Even if they are no longer together, they are still worth mentioning.

Not to forget, they dated for two and a half years despite not enjoying one another as partners on the ice.

The pair decided to call it a split immediately before the preparation for the 2018 Winter Games.

In an interview with Team USA, Donohue noted that to work harder \ and achieve all of these things perfectly, they understood that to date and be with each other \s24/7 with their distinct personalities was explosive.

Similarly, Hubbel noted that upon asking each other what was more essential, their on-ice partnership or off-ice friendship, both very definitely said that on-ice cooperation is No. 1.

The third-ranking British duo Penny Coomes and Nick Buckland are a couple who have been on and off the rink both.

They have been skating together since 2005 A.D.

According to Shape, Nick stated their relationship has helped the duo focus on their goals as competitors.

Likewise, Nick reported that they started dating after the couple began skating together.

He further remarked that this worked incredibly well since both had the same goals and aspirations.

an outstanding couple works hard to do good, and statics shows get sought by people more orphan.

They are the ice angels with popular search graphs and unforgettable expressions on people.

Madison Chock and Evan Bates are among those couple ice-skaters who have been together for years.

Moreover, the couple grew up skating together as kids on a small skate scene in Michigan.

As fantastic as it sounds, Evan truly brought out Madison on their first date for her 16th birthday.

The duo was not a couple on or off the rink during the outset of their careers.

But, both of them skated with different partners before too.

In an interview with NBC, Bates said that he feels the Olympics will be crucial for both of them since they will participate as a pair.

I think the experience will be a lot more personal together, being a couple outside the rink, he said.

Moreover, according to NBC, the duo is thought to be the first married U.S. couple to attend the Olympic games in many years.

As stated in an interview with Cosmopolitan, the pair first met after Chriss’s mom invited Alexa to skate with him.

After Alexa put the offer down, she eventually changed her mind after seeing him at contests.

Most crucially, the pairs skating game only improved after becoming a couple.

During an interview with Chris, he mentioned that the difference between them and other teams is that they can make people feel something when they skate.

Furthermore, Chris noted that they’d been informed a lot of various times that people felt the feelings they were trying to depict when skating together.

Therefore, Chris considers that it is their biggest asset.

Comparatively, this pair gets searched by individuals the prior year more than this year. 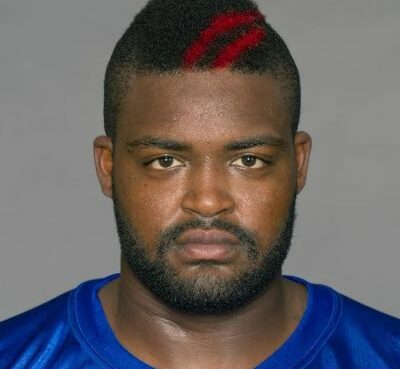 Demetress Bell is a former professional football player. Demetress Bell was chosen in the 2008 Draft by the NFL team Buffalo Bills. In the 2012 NFL season, he played offensive tackle for the Philadelp
Read More 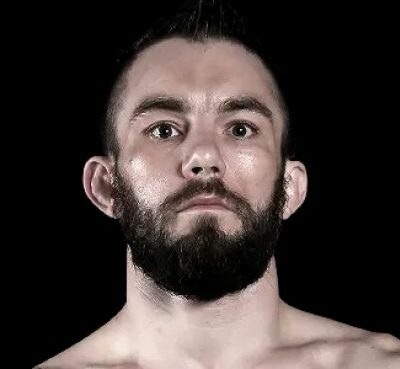 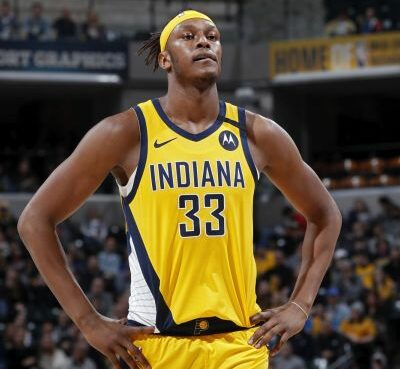 Who is Myles Turner? Myles Turner has established himself as an elite NBA power forward/center. Myles Turner is a professional basketball player for the Indiana Pacers in the United States. The athl
Read More