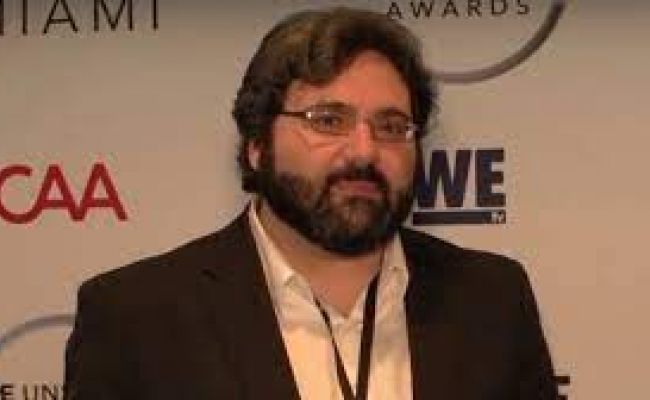 Jonathan Nowzaradan is a prominent American director and producer who has worked on films such as My 600-lb Life:

In addition, he is well-known in the media as the son of physician Younan Nowzaradan, popularly known as Dr. Now.

Unlike his father, who works in medicine, Jonathan has opted to pursue a career in entertainment and has achieved some success.

In fact, he owns a production company, which we shall talk about later.

So, if you’re interested in learning more about him, stay reading.

He spent much of his childhood in his hometown in Texas, with his brothers and parents.

In addition, he has two siblings, Jennifer Nowzaradan and Jessica Nowzaradan.

Jonathan is undeniably a successful businessman.

He is today a successful producer and director who has achieved both fame and money.

And he has always been interested in getting money since he was a child.

He reportedly made over $4000 as a teenager by investing $100 in video games.

Jonathan Nowzaradan Is A Producer And Director

However, he began his professional career a decade earlier.

He began his career as an executive producer of the TV documentary Half Ton Mum in 2008.

Bodyshock, Half Ton Dad, and Shrinking the World’s Heaviest Man.

His first significant achievement occurred in 2011 when he was the executive producer of the popular television series Heavy.

He executive produced five episodes of the show, which stars David Richardson, Tom Arnold, and Ashley.

This was followed by Quints by Surprise, for which he executive produced 13 episodes between 2010 and 2011.

His biggest success as a producer came from his longest-running TV show, My 600-lb Life.

From 2015 through 2018, the sitcom aired 32 episodes and starred his father, among others.

In addition, he directed a couple of episodes of the show.

He also has his own production company

Jonathan Nowzaradan operates a production firm in addition to his successful career as a producer and director.

He is the co-founder and CEO of Megalomedia, a production firm founded in 2003.

When discussing his company, Nowzaradan once remarked that his company’s goal was not only to create money but also to impart information.

“It’s great to make a little money, but media can be used for so much more, to transmit a lot of wonderful things, to encourage, to inspire.”

He has launched several series, such as Heavy and My 600-lb Life, with the goal of spreading understanding about obesity.

Jonathan Nowzaradan is a married man with kids

Many people are unaware that Jonathan is married.

His wife, Virginia Amber Nowzaradan, is his wife.

Though it is unknown when and where they married, they have supposedly been dating for a decade.

His wife, according to accounts, is the director of The Story Board, L.L.C.

So, does he have children from his marriage?

Yes, he has a daughter named Danielle Nowzaradan.

Both parents have a wonderful relationship with their children.

His child is lovely.

Little is known about his parent’s marriage and divorce

To your knowledge, Jonathan’s parents, Delores and Younan, are no longer married.

The former couple divorced after being married for more than 27 years.

They married in 1975, and their relationship soured some years later.

In 2002, their divorce was formalized.

Despite the fact that Jonathan’s parents are no longer married, he maintains a close relationship with both of them.

How Much Money Does Jonathan Nowzaradan Have?

Jonathan makes a lot of money as the producer of a number of successful TV shows.

With all of the positive feedback his shows have received, he has clearly made a big profit.

However, he has not specifically stated his fortune at this time, but it is thought to be in the millions of dollars.

His father, on the other hand, is worth $6 million. 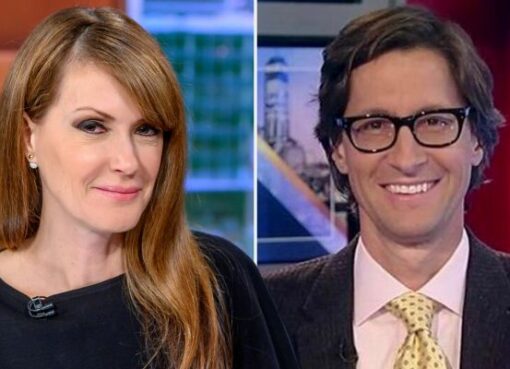 Jonas Max Ferris is a Fox News economic expert, investor advisor, journalist, and economist His educational background His net worth He became a Panelist on the Fox News Business Network
Read More 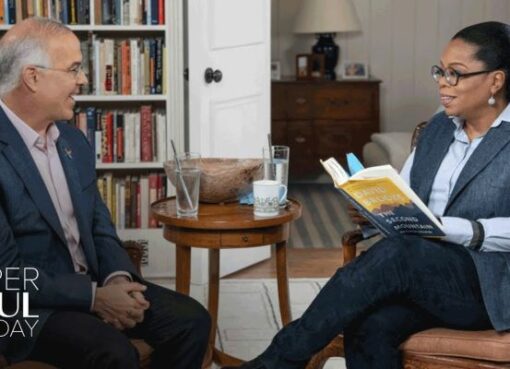 David has also been married twice. His personality is what makes him famous among spectators. He is also an accomplished author and New York Times writer. We're all aware of how o
Read More 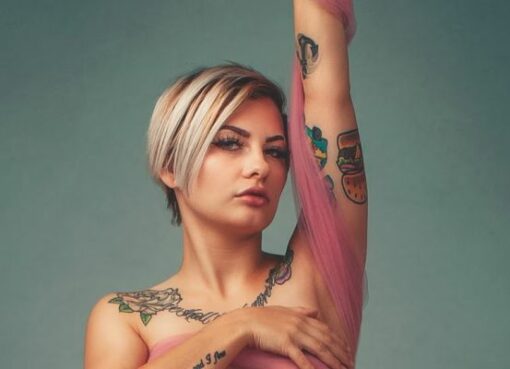