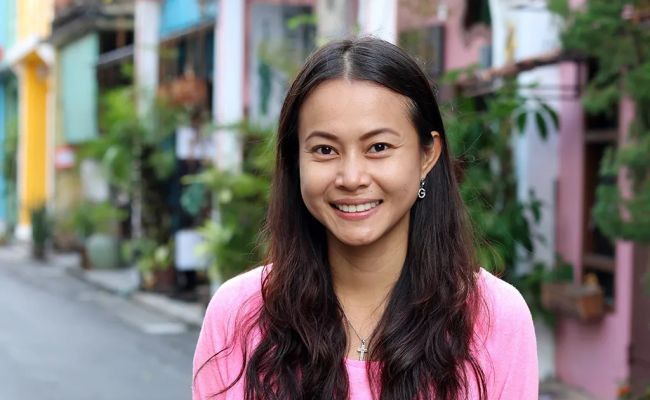 Who is Ying Wiens?

Ying Wiens is a Thai travel vlogger and the wife of Mark Wiens, a YouTuber, blogger, and author. Ying Wiens rose to prominence after marrying her famous husband Mark despite having her own career. She, like her husband, has her own YouTube channel and creates her own travel videos.

While her exact birth date is unknown, she was reportedly born in the late 1980s and is now in her 30s.

She lived in Thailand with her parents for the majority of her life, until she met her now-husband Mark and began traveling.

Ying also has a younger sister, but she hasn’t said much about her.

If you didn’t already know, Ying is married. She is married to Mark Wiens, an American food vlogger.

The couple married in a beautiful wedding ceremony in July 2013.

The two first met when Ying was teaching English at a Bangkok school.

Their first meeting quickly turned into a love affair, which culminated in a marriage.

In one of Mark’s interviews, he enthusiastically discussed his marriage and expressed his joy at being married. He stated candidly in a conversation,

I’m really looking forward to getting married because it means I won’t have to say goodbye to my wife (previous girlfriend), and I’ll be able to take her with me wherever I go. We work together, so she’s both my wife and my travel companion.

It’s been about 8 years, and the two are still together and doing well as a couple.

Ying has been assisting her husband with his work since their marriage.

In fact, Mark has stated on numerous occasions that she is in charge of the behind-the-scenes work and even handles the camera during shots.

Ying Wiens, on the other hand, is the mother of a lovely son.

They took a 39-day trip to nine different cities around the world shortly after learning of the pregnancy.

However, complications began in August 2016, after they scheduled a doctor’s appointment.

While everything about the child appeared to be normal, the doctor noted that the baby was in a breech position and had not turned around.

While the doctor expected the child to return to normal position within a week or two, nothing changed. As a result, she had to have a c-section, which went perfectly.

She is an excellent chef

Few people are aware that Ying is an excellent chef. In fact, Mark enjoys the foods she prepares.

He also stated that one of the many advantages of being married to her is that he gets to eat a lot of delicious foods.

In one of the interviews, he discussed the fact, saying,

I enjoy cooking when I have the opportunity, but I spent so many years (before getting married) living in a studio apartment with no kitchen that I developed the habit of not cooking. Now that I’m married, my wife and her mother cook so well that I hardly ever touch the work!

Furthermore, she has over 9k subscribers on her channel, but she is no longer active on the channel.

The most recent video on her channel was from 2016.

It appears that she has shifted her focus to raising and caring for her children. She also assists Mark professionally with his work. 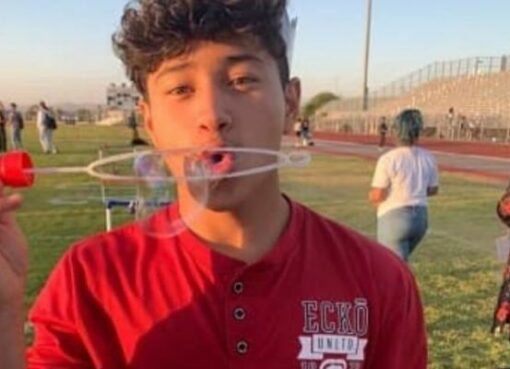 Giovanni Montes,popular YouTuber in a relationship?

Giovanni Montes is a popular YouTuber His educational background His exact earnings and net worth. He rose to prominence through his Tiktok account @giovanni1021 Who is Giovanni
Read More 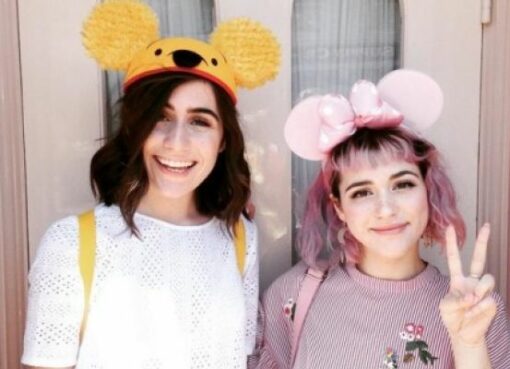 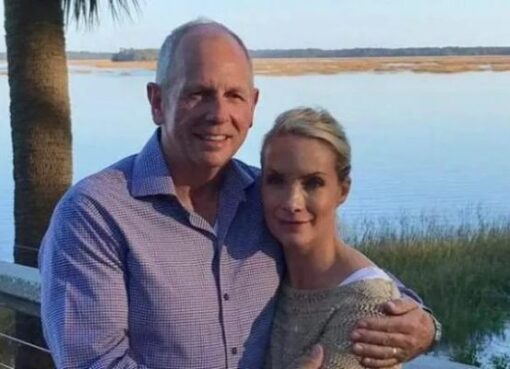 Peter McMahon is a successful British businessman. McMahon is best known for his long-term marriage to Dana Perino, an American political commentator. McMahon was born in Blackpool, Lancashi
Read More