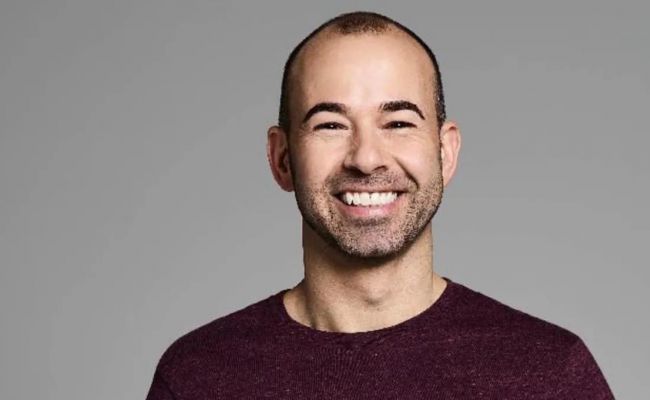 Who is James Murray?

James Murray is a celebrity husband. James Murray’s brief marriage to Sal Vulcano’s sister Jenna Vulcano was one of their unanticipated punishments in the annals of Joker history. Their prank marriage was legal, but they were not a couple. Aside from the prank, James is actually married to his real girlfriend.

After months and months of planning, James Murray finally married the love of his life, Melyssa Davies.

They married on September 25, 2020, a few days earlier than they had planned.

The lovely ceremony was held at the Lake House Inn in Bucks County, Pennsylvania.

Many of their friends and family came to bless the new couple. In terms of guests, all of James’ Impractical Jokers co-stars were present.

Melyssa wore a white gown with a long veil and a medium-length train for her wedding.

Her veil had a few flowers embedded in it.

Apart from the bride, James was also stunning. He was dressed in a black suit with a bowtie and his signature glasses.

Murray Got Engaged To Melyssa Davies In 2019

People exclusively revealed Murray got engaged to his girlfriend-turned-fiancee Melyssa Davies on August 30, 2019.

He proposed to Davies outside their New Jersey home with a stunning Tiffany & Co. solitaire round diamond.

Murray announced the big news on Instagram the same day, showing Davies’ engagement ring. In the photo, he wrote, “Best day of my life.”

James revealed that proposing was not his original plan. He first considered proposing to her while they were on vacation in Turks and Caicos.

However, after Hurricane Dorian made landfall in the Bahamas, they canceled their trip.

However, the performer stated that “getting engaged to Melyssa is the best thing that’s ever happened to me.”

When and how did the two first meet?

Melyssa first met James Murray at the launch party for his debut novel Awakened in June 2018.

It took place in New York. The two hit it off right away. He stated to People,

We hit it off right away that night. We had instant chemistry, and our relationship was unlike any other I’d had in my life.

The two went on their first date at Buddhakan, a restaurant in New York. They went on several vacations together later on.

Previously, James and his then-fiance now-wife Melyssa had planned to marry on September 29, 2020, according to MyRegistry, but the dates appear to have been shifted slightly.

Furthermore, they are both dog lovers who have a pet puppy named Penny.

We’re sure many of you are still unaware of this lovely lady but don’t worry, we’ve got you covered. Davies is a nurse who recently graduated from nursing school.

James’ spouse began working in the geriatric and hospice care department after graduation.

The celebrity spouse appears to dislike outside interference in her life.

The quartet is well-known for its hilarious jokes and pranks on one another.

James married Sal’s sister Jenna during one of these pranks.

Before her appearance as a bride in the Season 3rd episode, Brother-in-Loss, his sister had already appeared in a few episodes.

On March 13, 2014, James Murray and Vulcano married in a legal ceremony.

In front of their friends and families, the couple walked down the aisle. The video was also posted to the Impractical Joker channel on YouTube.

In addition, the video showed James and Jenna signing their marriage license at the City Clerk’s office.

Following their traditional wedding, the two exchanged a tender kiss.

The ceremony took place because Murray wanted to exact revenge on Sal for the skydiving punishment he received in the season one finale.

Sal was blindfolded before the ceremony even began.

His body was wrapped in plastic wrap, and his mouth was taped shut. He couldn’t even speak out against his beloved sister Jenna’s marriage to James.

Just after their honeymoon night, James and Jenna called it quits. The comedian wrote on Twitter.

While Jenna’s prank marriage with James brought her a lot of attention, she is best known as Sal Vulcano’s sister.

Vulcano, who was born in New York on August 4, 1986, has appeared in three episodes of Impractical Jokers.

Jenna has been placed in awkward situations in all three episodes.

She made her debut in Strip High Five, alongside another Impractical Joker cast member Joe’s sister Carla. 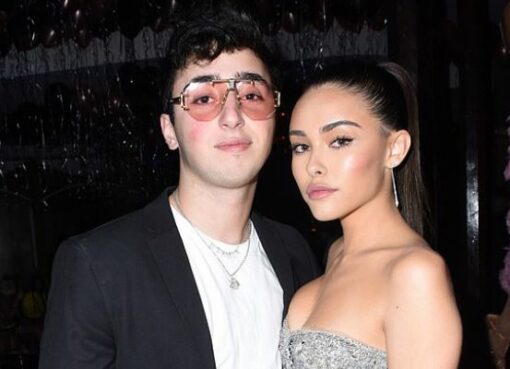 Madison Beer: Who Is Madison Boyfriend? 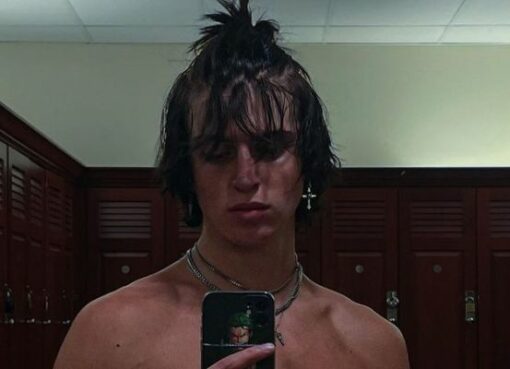 Jacob Day Could Be Taking a Social Media Break 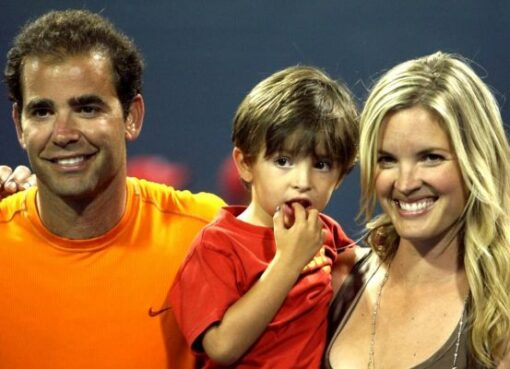