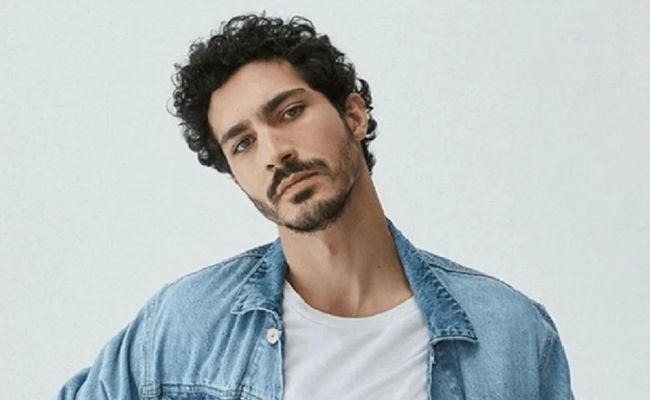 Who is Chino Darin?

Chino Darin is an actor. Chino Darin has been in the spotlight since before his birth, thanks to his father, renowned actor Richardo Darin. He got his big break after playing Fabián Graziani in the legal drama Farsantes. Darin also gained attention after he began dating his Money Heist actress girlfriend Ursula Corbero. They’ve been dating since 2016.

Darin is the son of veteran actor and film director Ricardo Darn and Florencia Bas.

Florencia Bas, an Argentine, is his mother.

His father, on the other hand, is widely regarded as one of Argentina’s most acclaimed actors.

His years of dedication to the industry, from his role in the comedy Luna de Avellaneda to the Academy Award-winning crime drama The Secret in Their Eyes, were instrumental in introducing Argentina’s cinema to the rest of the world.

Chin’s father, Richardo, was born and raised in Buenos Aires and spent the first few years of his amateur career in theater.

Richardo began appearing in several TV shows by the age of sixteen.

And the actor rose to prominence after playing a pivotal role in the critically acclaimed crime drama Nine Queens.

His other successful projects include The Aura, Truman, and others.

Darin also has Argentine nationality and is of mixed ethnicity because his family is of Italian and Lebanese descent.

He has a sister named Clara Darn as well. They have a strong bond and frequently show their affection for each other through social media posts.

His Grandparents Were Actors As Well

Not only his parents but also his paternal grandparents Ricardo Darn Sr. and Renee Roxana, had successful acting careers.

His grandmother Roxana, who died at the age of 87, had a long career in show business.

His Film and Television Career

Chino Darin began his acting career in 2010 with the role of Stuka in the Argentine telenovela Alguien que me quiera.

The actor then appeared in the superhero live-action television series Los Nicos a year later.

Darin rose to prominence after playing Fabián Graziani in the hit Farsantes (2013-14).

Gradually, the actor was cast in a number of other high-profile TV projects, including Viudas e Hijos del Rock & Roll and Historia de un Clan.

Darin co-starred as Carlos Guillén in La embajada in 2016 with his future girlfriend Ursula Corbero.

In 2018, Chino appeared in A Twelve-Year Night and Mirage.

Chino Darin Is Dating Who? His Ladylove In 2022

Darin has been in love with his girlfriend Ursula Corbero for many years.

In 2016, the two first met on the set of La embajada. They’ve been together since.

Aside from that, they both share a passion for acting.

In September 2016, the couple appeared in a commercial for Madame Figaro, a supplement to Le Figaro.

Darin and his girlfriend Corbero are also dog lovers.

He has two dogs, Marón and Kenya, and his partner Ursula has a puppy named Lolita.

Ursula is an accomplished actress and model.

She rose to prominence after playing Ruth Gomez in Fsica o qumica.

She rose to prominence after starring in the comedy film Cómo Sobrevivir an Una Despedida.

Furthermore, Chino’s bae is now the main character in the Netflix series Money Heist, which is in its fifth season.

Darin has previously been linked to a number of celebrities.

He previously had a romantic relationship with his now ex-girlfriend, Argentine actress and model Calu Rivero.

In late 2012, the two met at a gathering of mutual friends.

They dated for a year before splitting up in 2013. He was also romantically involved with Maypi Delgado and Magui Bravi.

Patrick Mahomes Is He Married? Who is his wife’s name?

In 2022, Chino Darin will have amassed a sizable net worth, estimated by some reliable online sources to be around $1.5 million.

His only significant source of income is his work in films and television shows. 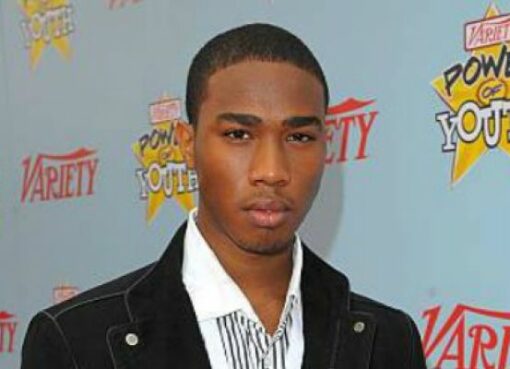 Veno Miller: Who Is He? Information About His Parents, Siblings, and Net Worth 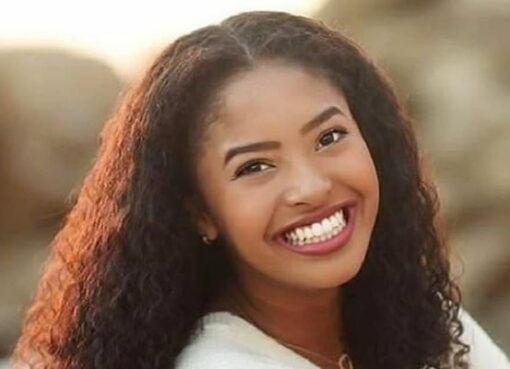 Natalia Diamante Bryant is a volleyball player on her school’s team, she was also featured in The Washington Post for her highlight videos, which helped her gain popularity quickly. She also pl
Read More 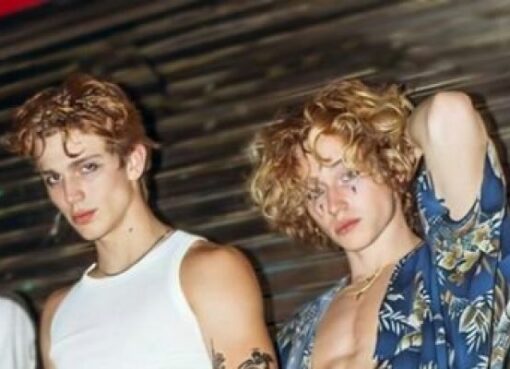 Jordan Huxhold is a well-known American internet personality. Similarly, his horoscope is a Leo. He may be making a decent living as a TikTok celebrity. He has not, however, publicly date
Read More