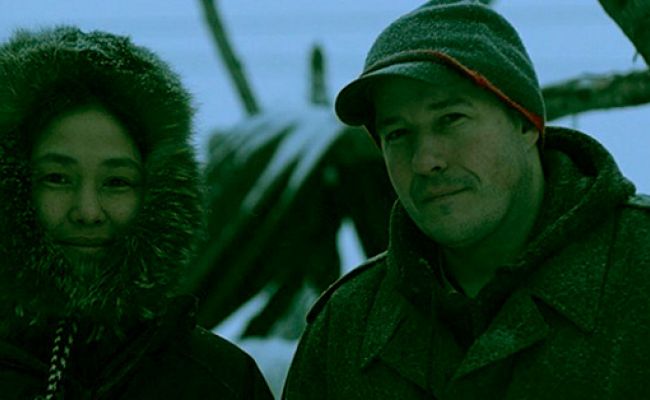 Carol Hailstone is one of five daughters of Agnes and Chip Hailstone, the two names that have made Nat Geo’s documentary show Life Below Zero a chilling sensation among docu-series fans, winning five Emmys.

While the show primarily focuses on Agnes Menage’s daily struggles, Carol, the second youngest daughter of Hailstones, did not receive her first spotlight until May 2014.

19 miles north of the Arctic Circle, at a temperature of 30, she made her first-ever Caribou kill, and it appeared that series fans had a new face to cheer for.

However, the adolescent turned out to be just another recurring character. Nonetheless, as the show progressed, her endearing adolescent charm gained a following of its own.

She has been active on social media since the late 2010s and likes to keep her followers up to date on her usual activities.

And, given her age, it was only a matter of time before her aficionados dug into her romantic details.

All of this, as well as her current location, can be found in the content below.

Is Carolyn Hailstone Dating Anyone?

Carol had just graduated from high school, according to a July 2020 YouTube video.

The video also stated that she was three and a half weeks away from turning 18 years old.

Carol’s rather extrovert Instagram and Facebook posts suggest that she has yet to engage in any doting relationships, particularly ones that involve her expressing her feelings to a guy her age or a girl for that matter.

Meanwhile, as evidenced by her Instagram posts, she is dividing her time between the Alaskan wilderness and Middletown, Ohio.

Carolyn has four sisters and two half-brothers who are older.

Iriqtaq, Tinmiaq, Mary, and Qutan are among the girls, while John and Doug are from her mother’s previous relationship.

Her older sisters were home-schooled at first before being sent to a local school in Noorvik.

According to sources, Iriqtaq graduated from Noorvik High School in 2015 and gave birth a year later.

In her senior year of high school, Iriqtaq allegedly played basketball with her younger sister Mary.

There is little to no information available about her partner.

She currently resides in Ambler, a town on the north bank of the Kobuk River, approximately 45 miles north of the Arctic Circle.

The Anchorage Daily News reported in 2016 that Iriqtaq’s pregnancy had some complications due to her preeclampsia diagnosis.

She had high blood pressure and signs of organ damage, as well as serious complications for herself and the baby.

The delivery, on the other hand, was a success, with both mother and baby in good health.

In February 2019, Life Below Zero released a short clip from one of their episodes showing Iriqtaq’s son Wade already assisting his mother with her hunting duties.

Carolyn’s nesters met in Noorvik and married in 1992, according to reports.

Agnes previously had a relationship with Douglas J Carter.

The marriage resulted in the birth of two sons.

She now resides in Noorvik, Alaska, with Chip.

Despite the fact that Life Below Zero became an overnight sensation, the specifics of its financial gain have yet to be revealed to the public.

As a result, the narrative regarding the salaries of its members, let alone its come-and-go faces, is anyone’s guess.

Carolyn Hailstone recently graduated from high school, according to Instagram Tabloids, and the members of the show have been pocketing large sums of money while battling the Arctic badlands.

As a result, Mr. and Mrs. Hailstone are said to have amassed over half a million dollars solely from Nat Geo’s wages, with a net worth of around $200,000, according to outlets such as Distractify and the Sun Uk.

While binge-watching Life Below Zero’s 11th season, it is easy to notice that the Hailstones’ main man, Chip, is absent throughout the series.

That’s because the patriarch was imprisoned for 15 months during the filming.

Carol’s father was sentenced to prison in July 2017 after pleading guilty to two counts of perjury.

In addition, he was charged with making false statements to the police.

The Cinemaholic is the source.

A few years ago, he claimed that police had physically assaulted his 17-year-old daughter, Tinmaiq.

He later claimed that a Noorvik resident pointed a rifle at his daughter following an altercation with his stepson.

The Juries initially sentenced him to three years probation, but Chip later appealed that decision.

Agnes revealed that the time she had spent apart from her husband was difficult for her and her children. 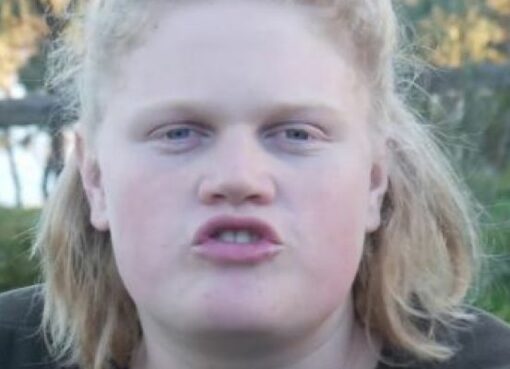 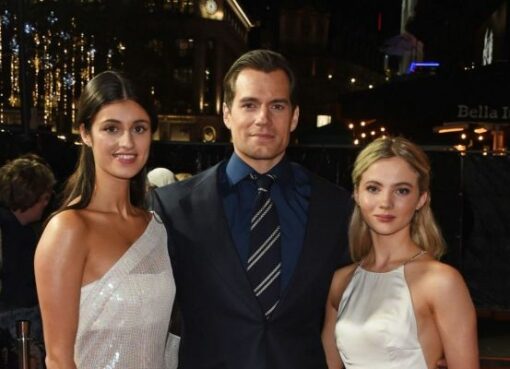 Everything About Anya Chalotra’s Boyfriend and Dating Life

Anya Chalotra, an English actress, has been occupied from head to toe. the Sherwood actress has yet to marry and settle down with a husband. On June 14, 2020, he totally revealed his partner
Read More 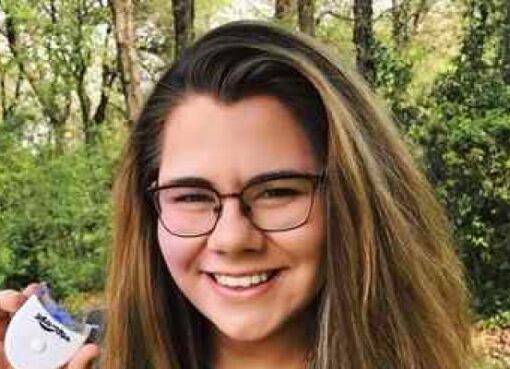