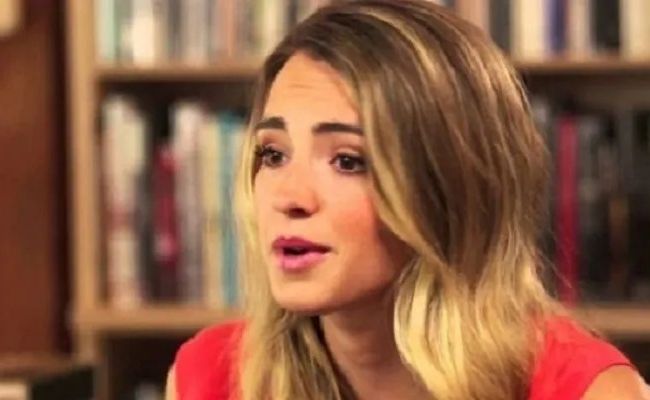 Who is Katelyn Faber?

Katelyn Faber is a victim. Katelyn Faber is the alleged rape victim of the late American basketball player Kobe Bryant. In fact, she became a media sensation after accusing Bryant of rape. While Faber received widespread public sympathy at first, things shifted in Braynt’s favor after she refused to testify.

Her father is Paul Louis Faber, and her mother is Kristine Anne Faber.

She attended Eagle Valley Senior High School before enrolling at the University of Northern Colorado.

Few people are aware that Katelyn had a strong interest in music. According to reports, she aspired to be a musician.

In fact, she tried out for American Idol. But, as fate would have it, she was never able to pursue her dream career.

In the early 2000s, she worked as a hotel clerk at The Lodge and Spa in Colorado.

In fact, it was the same hotel where Faber allegedly accused the NBA player of rape.

In terms of her current career, there have been no updates on what she is doing.

However, one thing is certain: she worked in the hospitality industry in the early 2000s.

The Real Story of the Faber & Bryant Rape Case

The alleged rape case involving Faber and Kobe is one of the most high-profile cases.

In fact, her claim nearly shook the internet.

On July 1, 2003, she allegedly accused Kobe of sexual assault. Faber was only 19 years old at the time.

According to reports, Bryant checked into the same hotel where Faber worked.

And everything changed for the player when Katelyn accused him of raping her in his hotel room.

Following a physical examination, it was discovered that the two had engaged in sexual activity.

However, Kober denied raping her and claimed that it was a consensual act.

What did Kobe have to say about it?

On the same day, Bryant issued a public statement in which he stated,

He went on to say,

I also want to make it clear that I do not question this young woman’s motives. This woman has received no monetary compensation. She has agreed not to use this statement against me in the civil case. Although I truly believe our encounter was consensual, I recognize now that she did not and does not see it the same way I do. I now understand how she feels she did not consent to this encounter after months of reviewing discovery, listening to her attorney, and even hearing her testimony in person.

He also apologized to all Colorado residents, saying, “I issue this statement today fully aware that while one part of this case ends today, another remains.” I am aware that the civil case against me will proceed. That portion of this case will be decided by and between the parties directly involved in the incident, and it will no longer be a financial or emotional burden on Colorado residents.”

Several interesting facts about Faber surfaced during the investigation into the rape case.

According to several reports, Katelyn has had multiple sexual partners.

While nothing has been proven conclusively, there are reports that her life in high school was dominated by drugs, sex, and alcohol.

Furthermore, due to her nighttime partying habits, she frequently skipped her classes on multiple occasions.

In terms of boyfriends, she reportedly dated a guy named Johnray Strickland shortly before her hookup with the late basketballer.

Prior to him, she was in a romantic relationship with Matthew Herr, her high school boyfriend.

They allegedly dated for over three years and even planned to marry.

She and her new boyfriend had a child. Katelyn began dating her boyfriend Cort Colon in 2011 after settling the rape case.

In fact, the couple welcomed a child from their relationship in 2011.

At the age of 27, she gave birth to her first child.

Katelyn Faber was reportedly addicted to drugs while still in high school.

According to reports, she drank a lot of alcohol and became addicted to cocaine.

On July 16, 2011, she overdosed on cocaine after consuming about half a bag. She had to be rushed to a hospital in Parker, Colorado.

According to sources, she had a large amount of wine and a half-bag of cocaine on the day of the incident and had fallen asleep at 3 a.m.

She did, however, experience shortness of breath and chest pain around 6 a.m.

According to police reports, she was taken to the hospital around 7 a.m. after her mother, Ivy, arrived.

Model Lauren Searle is rumored to be dating Cameron Monaghan.
Lane Kiffin was once married; is he currently dating someone?

Katelyn Faber has been a virtual recluse since the legal case was settled.

She appears to have lost all connections with the public, with only her name appearing here and there due to her previous association with Bryant.

However, she became a hot topic again in 2020 after a clip from Gayle King and Lisa Leslie’s interview went viral on social media.

In the video, the two discuss the 2003 incident, revealing her identity.

Apart from becoming a media topic, Faber has not made any public appearances.

At the moment, little is known about her whereabouts. 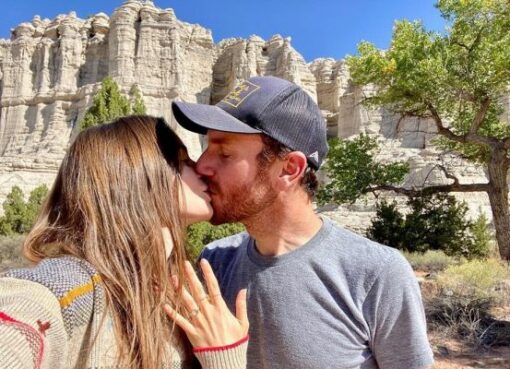 The beautiful Lily Collins is one of the most sought-after actresses in the entertainment industry. Both of them attended the birthday of one of Zac’s pals. the duo went their separate ways
Read More 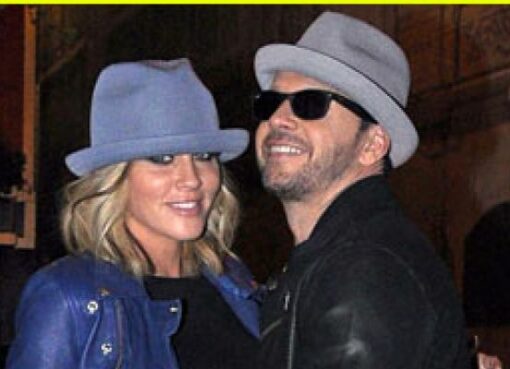 Jordan Knight and Evelyn Melendez have a married relationship.

Along with his enormous success, the renowned artist has a happy marriage with his wife of 15 years. However, according to certain tabloids, their relationship isn't going well. Let's find
Read More 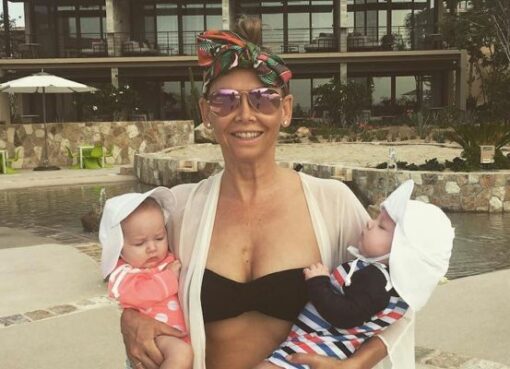 Haven Mae Herjavec is the daughter of a dancer and television celebrity Kym Johnson Herjavec. She began dancing when she was three years old. Her identical twin brother is her only sibling.
Read More