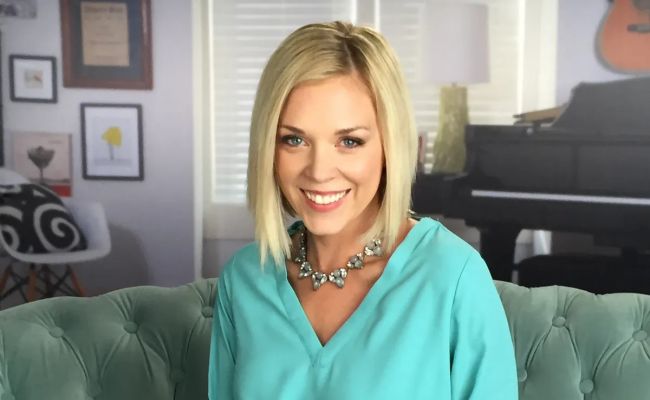 Who is Kortney Wilson?

Kortney Wilson is currently a successful singer, actor, designer, and TV presenter. Kortney Wilson is also well known for her appearance on the real estate show Masters of Flip, which she co-hosted with her ex-husband. Despite Kortney’s professional success, her marriage to her ex-husband Dave Wilson was doomed to fail.

Kortney Wilson was born on February 8, 1979, in Windsor, Ontario, Canada.

She is the eldest daughter of Ken Galerno and Karrie Galerno.

The actress also has three younger siblings, the names of whom she has not revealed.

Galerno was born in Windsor but spent the majority of her childhood in Sudbury.

Her parents relocated to Kitchener when she was 13 years old, where she spent the majority of her life.

She began her career at the age of 15 and has since established herself in a variety of professional fields.

She had already performed with Royal City Musical Productions in Guelph in 1994.

She signed several contracts a few years later, in 1998.

She reportedly signed a publishing deal with Nashville’s Scream Music Publishing as well as a management deal with Scream Marketing and Christy DiNapoli.

She was working with Reba McEntire at the time.

She released two singles in 2001, Don’t Let Me Down and Unbroken by You.

Her single Unbroken by You went to number 50 on the Billboard Hot 100.

She has also appeared on the American soap opera One Life to Live several times.

Aside from that, she has written a number of songs, including Ryan Tyler’s 2003 single “Run, Run, Run.”

She is a successful real estate agent

Kortney is interested in real estate in addition to music.

She and her ex-husband Dave decided to pursue the profession after selling their house for a $30,000 profit following a cosmetic renovation in 2006.

Soon after, the ex-couple started a business flipping houses while still performing music.

Kortney obtained her real estate license after only two years in the business.

Eventually, in 2015, she and Dave launched Master of Flip, a reality show about buying, renovating, and flipping houses.

The show lasted four seasons. Kortney went on to produce and host a new HGTV series called Making it Home with Kortney and Dave after the series ended.

She has also appeared on several other TV shows, including Music City Fix, Home to Win, Game of Homes, and others.

The lovely Kortney was married to Dave Wilson in the past. The couple reportedly married in a small wedding ceremony in 2005.

Kortney and Dave first met in Nashville in 2000, during his songwriting trip.

The couple hit it off right away and eventually started dating. They had been dating for over four years before deciding to marry.

While they are no longer together, the former couple had a wonderful relationship.

They even ran a few businesses together, as previously mentioned.

Kortney Divorced Her Husband Dave for What Reason?

Kortney and Dave had been together for over 18 years and married for about 14 years, as previously stated.

Despite all of their years together, they decided to end their marriage.

On December 20, 2019, she announced her divorce from Dave. She made the announcement on Instagram.

While they have not revealed the reason for their split, it appears that they separated amicably due to irreconcilable differences.

The former couple filed for divorce, which is still pending.

Kortney is a three-parent family

Kortney Wilson is a mother of three beautiful children.

While her biological sons, Jett and Sully, are the result of her marriage to Dave, Lennox Esmee is her adopted daughter.

She has a wonderful relationship with all of her children.

In fact, she frequently shares their photos on Instagram, demonstrating her love for her children.

Despite the fact that she has filed for divorce from her spouse, they continue to care for their children together on mutual understanding.

Kortney, as previously stated, has had multiple professional careers and undoubtedly earns a substantial salary.

Her exact net worth is currently unknown, but we can estimate it to be in the millions. 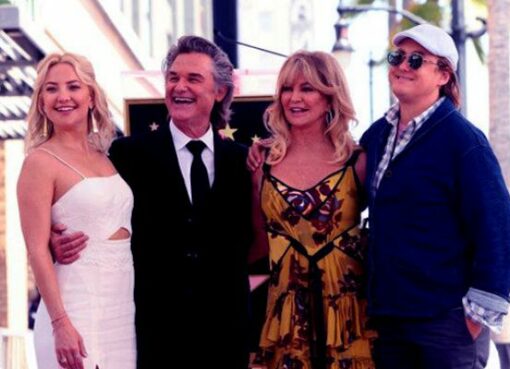 Boston Russell: Who is Boston?

Boston Russell was born in Los Angeles, California on February 16, 1980. He is Kurt Russell and Season Hubley's first and only child. Russell is a famous American star child. Boston made
Read More Nik Hirschi: Who Is He? His Professional Career and Marital Relationship 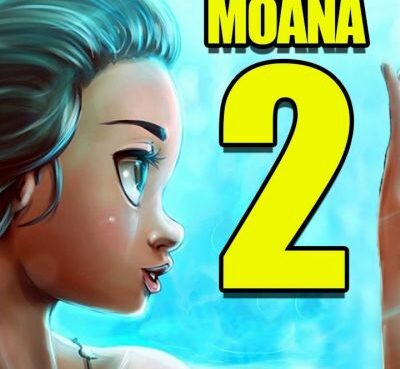 Moana 2: Disney Release Date, Cast, Plot, Trailer, And Everything That You want to Know! In 2016, the American Disney Animation film Moana was a big success. The movie eventually made more than $600
Read More