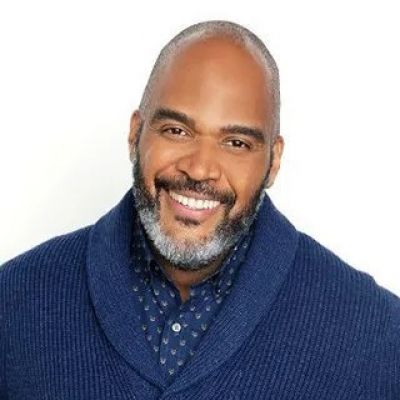 Who is Victor Williams?

He has also been in a number of popular television episodes, including Homicide: Life on the Street, Law & Order, ER, New York Undercover, and others.

Victor Williams is an actor who is best known for his role as Deacon Palmer in the TV show “The King of Queens.”

Other notable series on which he has worked include “New York Undercover,” “Law & Order,” and “The Jamie Foxx Show.”

Victor grew up in Brooklyn and was an extremely athletic kid who played power forward for his high school basketball team.

Victor Williams went to Midwood High School, which has a student population of roughly 4,000 students and was founded in 1940 with a distinctive H-shaped structure.

He went to Binghamton University to finish his college degree after graduating from high school.

It was during this time that he began to develop a keen interest in acting.

With nearly 17,000 students, the university is one of four centers within the State University of New York.

It began as a tiny liberal arts institution in 1946 and has since grown into a huge research university.

It is one of the Public Ivies, with an education that is comparable to that of the Ivy League.

Following graduation, Williams attended the Tisch School of the Arts Graduate Acting Program at New York University, where he earned his Master of Fine Arts in acting.

In 1996, he made his television debut in a small role in “Homicide: Life on the Street,” which was his first excursion into the entertainment world.

He went on to play Roger McGrath in four episodes of the show “ER” in 1998, after which he had guest parts in the previously mentioned shows.

In the same year, he was cast as a series regular in the show “The King of Queens,” where he would later appear in over 180 episodes over the course of nine years.

The program, which aired on CBS, portrays a working-class couple in Rego Park, Queens, New York.

The show was the last American live-action sitcom to air in the 1990s, and it featured a kind of comedy that concentrated on relationships and their behavior.

Williams had other projects, largely guest appearances, while working on “The King of Queens,” including “Justice League,” “The Practice,” and “Love, Inc.”

He has appeared in a few films, including a minor appearance in “Bewitched” and a voice role in “The Animatrix.”

He mostly kept working on television after the show ended, with guest appearances on “Blue Bloods,” “Flight of the Conchords,” and “Fringe.”

He also appeared in “The Michael J. Fox Show” and “The Good Wife.”

In 2014, he appeared in 14 episodes of the series “The Affair” as Detective Jeffries.

The Showtime series, which starred Dominic West and Ruth Wilson and explored the ramifications of extramarital relationships, aired on Showtime.

Three years later, he played Richard on the Amazon series “Sneaky Pete,” which followed the life of a released convict who takes on the identity of his cellmate to evade his old life.

One of his most recent endeavors was the CBS show “Happy Together,” in which he was a series regular for 13 episodes before being canceled after a season.

Know about: Is Kim Zolciak-Biermann Married? Details on her family

According to sources, Victor Williams has a net worth of over $2 million as of 2022, which she has accumulated from a successful acting career that began in 1996 and has included roles in various films.

Victor Williams is married, but little information about his wife has been released, including her name or when they met and married.

They have a child together who has always been identified by his height, which has been characterized as towering at 6ft 5ins (1.96m) by many.

As a result, he’s been having a lot of knee difficulties, especially as he gets older.

He stated that if he had a second chance at life, the one thing he would do differently is to take better care of his knees.

Despite the fact that “The King of Queens” ended a long time ago, he still has great feelings for it and many of the characters he worked with during his time there.

He also works on a lot of theatrical productions, but they don’t get a lot of notice because theatre is geared toward a specific audience.

In addition, he has brown eyes and black hair. Apart from that, there is no information on his other bodily measurements.

Victor does not use social media. He does, however, have a Twitter account with more than 4000 followers. 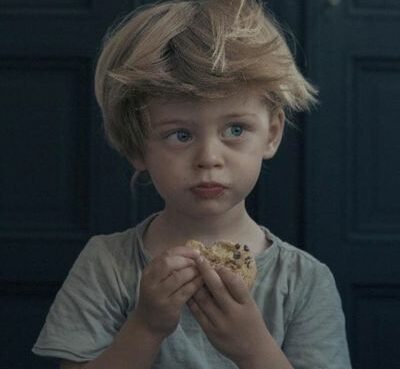 Milo Lachowski: The Son of Francisco Lachowski, Details His Age, Family, and Wealth 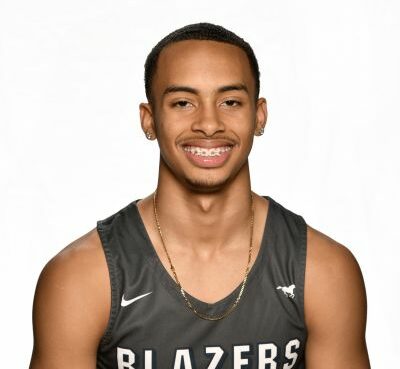 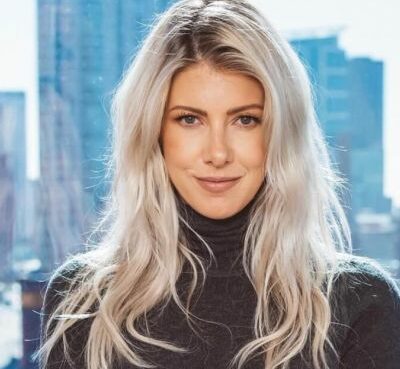