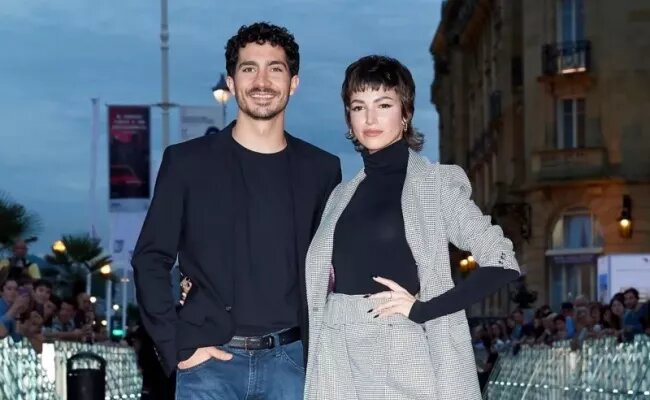 Who is Ursula Corbero?

Ursula Corbero Gets Inspiration From Her Mother

Ursula Corbero grew up in Sant Pere de Vilamajor in a middle-class family.

Corbero’s mother, Esther Delgado, works as a merchant, while her father, Pedro Corberó, is a carpenter.

Ursula said in an interview with Lecturas that her mother had come a great way.

Esther fell pregnant with Ursula’s older sister Monica while she was not yet an adult.

As a result, the entire community rejected her.

In addition, her mother did a variety of odd jobs to help put food on the table.

She was also the one who accompanied Ursula, a 6-year-old wannabe actress, on her first audition.

The mother-daughter team hitchhiked 62 kilometers to the audition.

We might assume that the Spanish actress aspires to be nothing other than her mother.

She is also of Spanish nationality and Hispanic heritage.

Initially,Ursula Corbero worked on some local and national ads.

She later studied acting and is a trained flamenco and jazz dancer.

Ursula Corbero made her television debut in 2002 as Maria in the sitcom Mirall Treat.

The actress rose to prominence after assuming the role of Sara in the smash film Ventdelpla (2005-06).

Her performances on the show from 2008 to 2010 earned her numerous awards, including La Denominacion de Origen de la Mancha, Top Glamour, and Kapital.

The actress landed the character of Margarita de Austria in the popular historical series Isabel in 2014.

Corbero also won the Untameable Award at the Sitges Film Festival that year, making her the only actress in history to do so.

In addition, Men’s Health magazine selected her Woman of the Year.

Ursula was one of the main characters of Tokyo

She featured alongside Alvaro Morte, Mara Pedraza, and Jaime Lorente on the show. It debuted on Antena 3 first.

On the show, Tokyo was also the romantic girlfriend of a fellow gang member Ro, a teenage hacker (played by Miguel Herrán).

The fifth season of the show premiered in September 2021.

Furthermore, in 2018, the actress landed her first English-language part in the American criminal drama series Snatch.

She appeared alongside stars Rupert Grint and Luke Pasqualino.

A film by Ursula Corbero

Corbero made his cinematic debut in the 2011 horror flick Paranormal Xperience 3D.

(XP3D). She appeared in Who Killed Bambi? in 2013 and voiced one of the characters, Sam, in Cloudy with a Chance of Meatballs 2.

Ursula will star as Baroness in the forthcoming superhero film Snake Eyes in 2021.

Her Instagram followers have also increased dramatically, and she now has over 21.3 million.

Corberó also uses the opportunity to spread the word about many humanitarian causes.

She is an outspoken opponent of climate change.

She also took part in the fourth edition of the We Art Water Film Festival.

Along with other artists, she co-founded the firm Ymas.

It enables many talented individuals to seek a career in the sector.

Ursula is also an active member of the Atresmedia Foundation and frequently appears in breast cancer awareness initiatives.

Corberó has been dating Chino Darn since 2016.

In 2016, the two initially met on the set of La embajada.

They’ve been together since the beginning and still appear to be very much in love.

Her beau Chino, like Ursula, has a long history in show business, with scores of acting credits.

Corberó has already been associated with a number of celebrities.

From 2013 until 2015, the actress dated actor and model Andrés Velencoso.

According to the Daily Mail, the couple kept their affair private for a few months before making it public by enjoying the 2014 New Year together in Spain.

According to the tabloid, the two had been dating for some months and had known each other for quite some time.

Their relationship became public after they celebrated the 2014 New Year together in Spain.

In 2010, they also collaborated on the television series Fsica o Qumica.

What Is Ursula Corbero’s Net Worth?

The actress has amassed a sizable fortune from her work on both tiny and large screens.

On the other hand, her massive Instagram fan base is a major contributor to her wealth.

Does Ursula Corbero Have Anorexia?

Because of her thin frame, many people speculated that the actress suffered from anorexia.

Corbero, on the other hand, never addressed the rumors.

Instead, the young entertainer is thinking about becoming a dietician.

She practices pilates and other fitness exercises. Her body weight is 51 kg/112 lb.

Is Ursula Corbero fluent in English?

Corbero is fluent in Catalan and Spanish, as well as a little English. 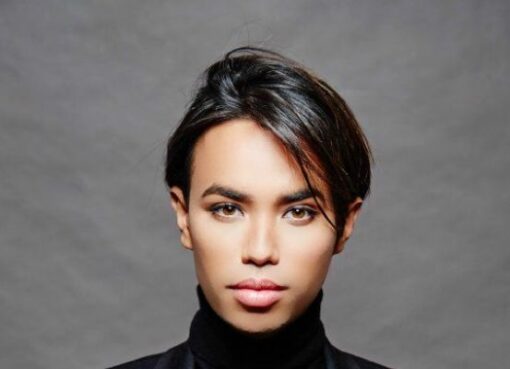 All About Non-Binary Actor JayR Tinaco: Interesting Facts About Their Life

JayR Tinaco is an Australian actor most known for his work in the television drama series Another Life He is non-binary and utilizes they/them pronouns, yet JayR has indicated that their acquai
Read More 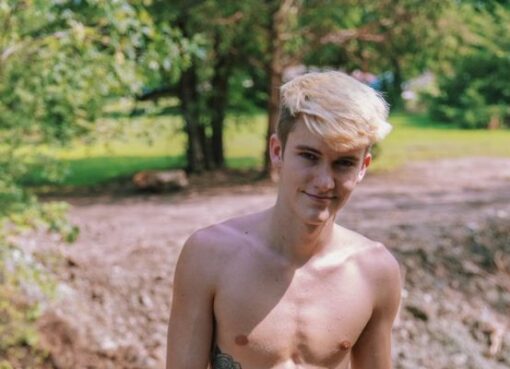 Tanner Braungardt is a well-known American YouTube video content creator Tanner's mother, Kim, is extremely supportive of his goals and desires He is a straight male He also broadcasts pe
Read More 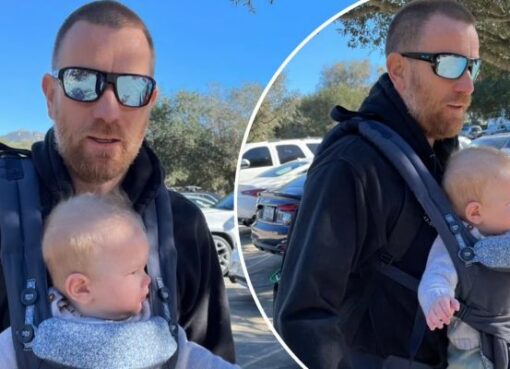 Who Is Laurie McGregor? Son Of Mary Elizabeth

The son of Mary Elizabeth, an American actress, and singer, is Laurie McGregor. Mary has a net worth of Mary, Laurie's mother, suffered a hacking incident. Who Is Laurie McGregor?
Read More