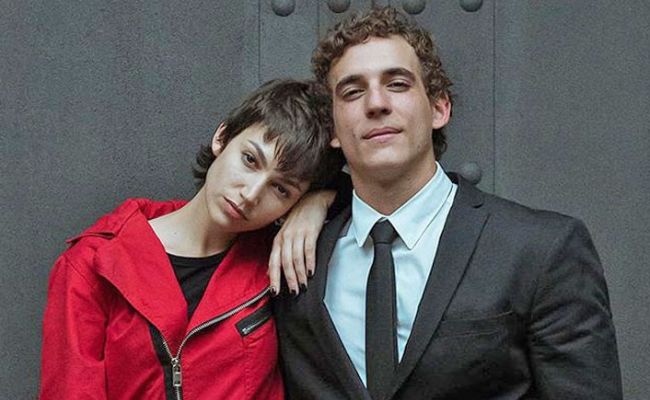 Who is Ursula Corbero?

Ursula Corbero, a well-known Spanish actress, played the no-nonsense Tokio in Netflix’s cult blockbuster drama Money Heist, a character for which Ursula Corber is likely most known to international viewers.

Is ‘Money Heist’ Star Ursula Corbero Dating in 2021, or Is She Already Married?

Ursula Corbero has not married, but she has been in a committed relationship with her lover Chino Darn, an Argentine actor, for several years.

In 2016, the celebrity couple met for the first time while both were stars on the TV show La Embajada (The Embassy).

Their gazes connected at that instant, and they gradually began going on dates.

Darin revealed up about their beautiful love story in an interview with ‘Woman Madame Figaro.’

He also stated that Ursula’s natural capacity to deal with adversity astonished him the most.

Chino stated, To me, Ursula’s enthusiasm, especially when confronted with difficult situations or things she dislikes.

We haven’t had many handsome moments, but she has an internal fire, a spark that can do anything.

It makes everyone feel better. It is one of her most stunning features.

Then there’s her variety as an actress, as well as her professionalism. She is a beautiful lady.

Ursula Corber and her boyfriend Darn are a dream couple.

They’ve been together since 2016 and appear to be very much in love, supportive, and understanding of one another.

In the same interview with ‘Woman Madame Figaro,’ Ursula’s boyfriend shared what it takes to make their relationship work.

As he put it, With a glance, we can communicate.

This is what happens as you start to get to know and like each other better.

We’re friends who enjoy doing things together. Even with these images.

Furthermore, despite their hectic schedules, the two are frequently seen taking beautiful vacations together.

The actress shared a snapshot with her partner in celebration of the 2017 New Year.

They’ve already appeared on the same screen a few times.

In terms of her bae Darin, he is the son of one of Argentina’s greatest actors and filmmakers, Ricardo Darn.

Ursula Corbero, 32, was in a romantic connection with her now ex-boyfriend, actor, and model Andrés Velencoso.

According to the Daily Mail, the two had been dating for a few months and had known each other for quite some time before things became public when they celebrated the 2014 New Year together in Spain.

Ursula and Andres were observed a few days later near the village of Puigcerdá in Girona, enjoying a romantic stroll together.

Nonetheless, Andres and Ursula’s romance did not continue long, and they divorced in late 2015.

Ursula Corbero dated Spanish actor and dancer Israel Rodriguez in the past.

They were both quite private about their love affair.

In fact, the two kept their lovey-dovey relationship under wraps and never revealed when they initially met.

However, according to some approved tabloids, the couple began dating in 2008.

Corbero had been a member of the series’ cast since 2008, while Israel had appeared in a few episodes in 2010.

The two split up the next year without giving any cause for their split.

Ursula Corbero, after her divorce from Israel, was linked to tennis player Feliciano López in 2011.

Before they split up, the former couple dated for five months.

Eddie Ibanez Inside The Life Of Jackie Ibanez’s Ex-Husband

Any more information about their relationship has yet to be revealed.

While Ursula Corbero and her then-rumored beau Maxi Iglesias were filming Physics or Chemistry, relationship rumors began to circulate.

Regardless, the actor then told Diez Minutos in an interview,

“As a result, we’re approaching it in a much more mature manner than our characters in Physics and Chemistry…

You’ve already gone to the kisses that have yet to come (laughs).

We obviously know each other because Ursula and I have kissed a much.”

Finally, it appears that they were simply professional colleagues in real life. 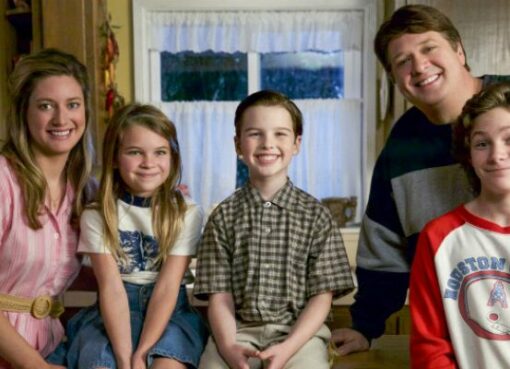 Iain Armitage is a theater critic and a child actor from the United Kingdom. Iain rose to stardom in HBO's Big Little Lies as Ziggy Chapman and now portrays the lead character in CBS's Young Sh
Read More 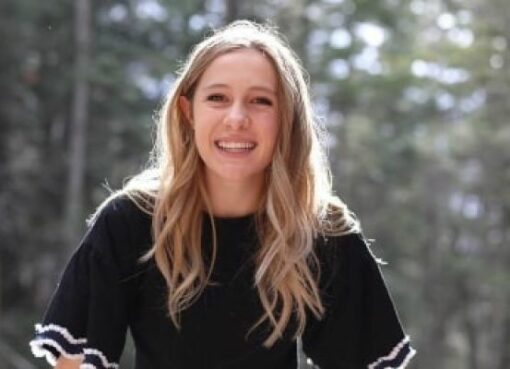 Who Is Taylor Shumway? Let’s Know Everything About Her 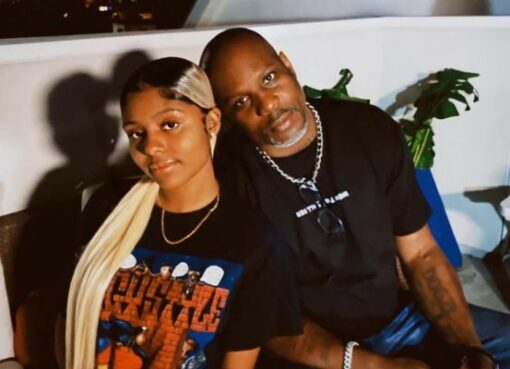 Praise Mary Ella Simmons is the late Earl Simmons's daughter (better known by his stage name DMX). Her father was hospitalized due to a cocaine overdose, but he never regained consciousness an
Read More