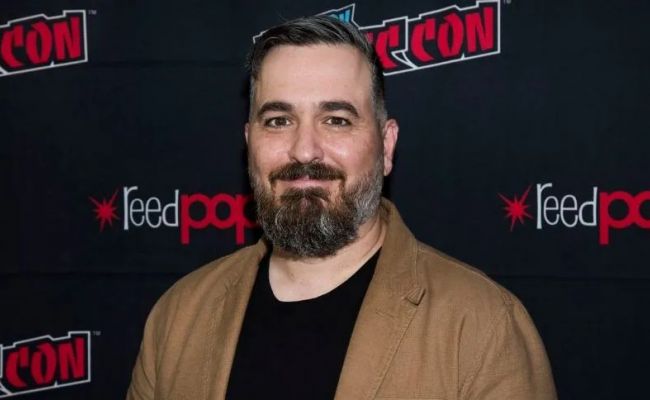 Who is Brian Quinn?

Brian Quinn is a former firefighter and is currently an actor and producer. Brian Quinn is well-known for his work on the comedy/reality television show Impractical Jokers. He began his professional career as an actor in 1996 and has come a long way since then.

He is the middle child of his parents, James Quinn and Carol Murphy.

His parents moved him to Staten Island, New York, when he was about two years old, where he spent the majority of his childhood.

Well, he gets along well with both of his siblings.

He graduated from Monsignor Farrell High School in 1994 and later attended Brooklyn College, where he completed his education.

Before becoming an actor, Quinn worked as a firefighter

Brian worked as a firefighter for the New York City Fire Department before entering the entertainment industry.

He was a firefighter for about eight years.

He eventually changed careers, breaking into the entertainment industry as a makeup effects coordinator in the 1990 film Metamorphosis: The Alien Factor.

Soon after, he made his acting debut in the 1996 film Warshots.

Soon after, he appeared in a slew of films and television shows, including Dogma, Time Thugs, The Tenderloins, Kabukiman’s Cocktail Corner, Tacoma FD, and many others.

He also appeared in one of his most successful films, Impractical Jokers: The Movie, in the year 2020.

He co-starred in the film with Paula Abdul, Joe Gatto, James Murray, and others.

Brian is a producer as well as an actor.

He has produced over eleven TV series to date, beginning with a short video Soccer Baller in 2006.

Later that year, he was the executive producer of an episode of the TV show Jokers Wild.

He produced an episode of the TV special Impractical Jokers Practically Live Tour Special in 2015.

Similarly, a year later in 2017, he served as an executive producer for 10 episodes of the TV show Impractical Jokers: After Party.

He executive produced 55 episodes of the TV show Impractical Jokers: Inside Jokes from 2016 to 2018.

Aside from that, he was a regular cast member and executive producer on his most successful reality TV comedy show, Impractical Jokers.

Brian has appeared in over 136 episodes of the series as an actor and executive producer since 2011.

Brian is also a writer, having written shows such as The Tenderloins, Tell ‘Em Steve Dave Presents: Tesd TV, and Impractical Jokers: The Movie.

Needless to say, Brian Quinn’s relationship status has piqued the interest of all Impractical Jokers fans.

Millions of people are curious whether the actor has a wife.

However, Brian, who is 44 years old, does not appear to be married. He did, however, say on his show that he was engaged to a girl who left him for a cop.

What about his current love life? Is he dating someone?

There are no official claims about Brian’s romantic relationships, but according to Cheatsheet, Brian once stated on Impractical Jokers that he was dating an A-list celebrity who had served time in prison.

Though he did not name his “girlfriend,” sources speculate that she is Leah Remini’s half-sister Elizabeth from King of Queens.

According to The Cinemaholic, he was also in a relationship with Emily Amick, a former Impractical Jokers makeup artist.

Their affair became public after Emily shared a photo of herself with him on Twitter.

Despite the rumors and claims, they never confirmed their lovey-dovey relationship.

Brian is said to be the father of a daughter named Katie Quinn.

According to Wattpad, his daughter was born from his ex-girlfriend, Daniella Cook, who brought the girl to him.

However, the story is made up of his fans.

He currently does not have any children. However, we hope to see Quinn have children in the future.

It’s hard to believe, but some Impractical Jokers fans believe Brian is gay.

Not only that but there were rumors that he had a boyfriend.

The allegations that he is gay began after he tweeted in May 2017 that he would not marry until gay marriage was legalized in New York City.

I will not marry until New York City legalizes gay marriage. That’s a tough stance to take.

To summarize, the rumors appear to be a misunderstanding, as Quinn has never been seen with a man who could be considered his boyfriend.

Brian Quinn is a successful actor and producer who earns a lot of money.

He reportedly earns around $50,000 for an episode of Impractical Jokers. 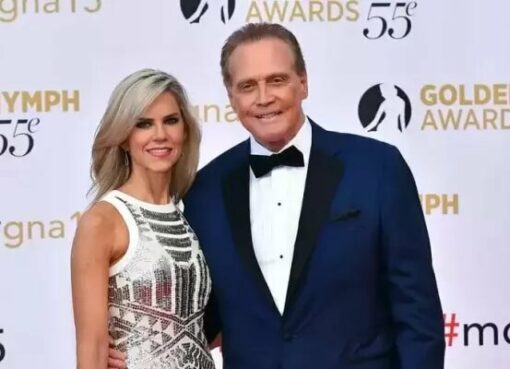 Nikki Majors: Who is she?

Nikki Majors (Nikki Loren Majors) is the daughter of actor Lee Majors and Karen Velez, his ex-wife. Nikki was born on February 15, 1988, in Los Angeles, California. Majors is the eldest son
Read More 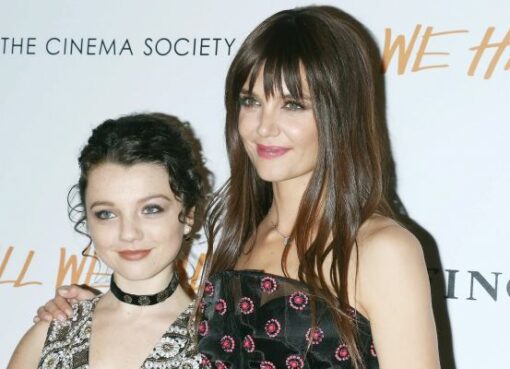 Stefania Lavie Owen: Who Is Stefania?

Stefania LaVie Owen is an American-born actress. She recently rose to prominence for her role as Bear in the Netflix fantasy drama series Sweet Tooth. Owen, who was born in 1997, is now 24 y
Read More 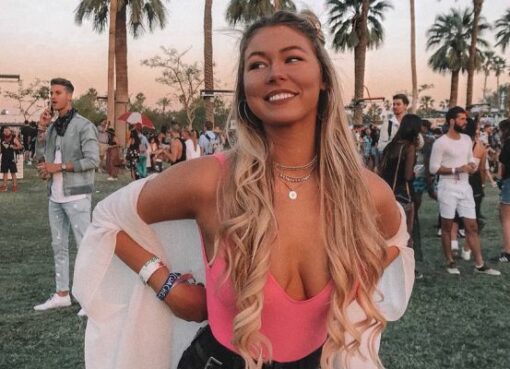 Who Is Alex Centomo Husband? Everything About Her

Alex Centomo is a well-known YouTuber from Canada. On July 6, 1990, she was born in Canada under the astrological sign of Cancer. She has a sister named Kyla, as well. She attended Conco
Read More