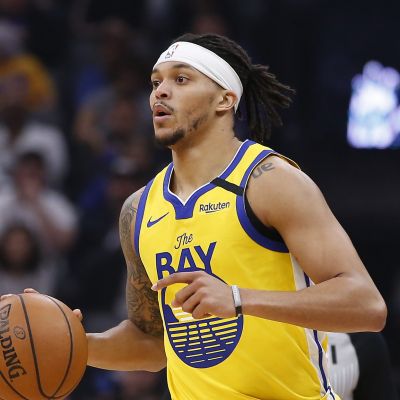 The Suns win Game 4 against the Clippers

The Phoenix Suns and the Los Angeles Clippers squared off in Game 4 of the Western Conference finals on Saturday night. After tying the series in Game 3 against the Suns. The Suns, on the other hand, had different ideas for the Clippers.

With a win in Game 4, the Clippers hoped to square the series at 2-2.

They added another victory to their seven-game winning streak.

THE TOUGH BATTLE BETWEEN THE TWO TEAMS ENDED WITH THE SUNS WINNING 84-80 AND TAKING a 3-1 series lead.

The Suns got out to a fast start, seizing the lead in the first half.

The Clippers, on the other hand, were not going down without a fight.

Following that, the Clippers made a comeback in the second half.

And eventually beat them in the waning seconds of the fourth quarter.

The Clippers, on the other side, were led by Paul George.

In the absence of their star player, Kawhi Leonard, he was assisted by Reggie Jackson and Ivica Zubac.

In the first half, the Suns took the lead

Deandre Ayton opened the first quarter with a layup, and Ivica Zubac responded with a dunk off a pass from Marcus Morris Sr.

Soon after, Booker added a mid-range jumper, and the Suns had a 12-point lead against the Clippers.

For the Clippers, Paul George made a three-pointer, and Zubac followed with a hook shot.

With 5:55 remaining in the first quarter, this cut the Suns’ lead to five points.

On the other end, Booker hit a jumper, and Paul George responded with a layup.

The Clippers were behind the Suns

Reggie Jackson adds a fadeaway jumper to his arsenal.

On the next possession, he added another long jumper.

With 6:36 remaining in the quarter, Ayton blocked Jackson at the rim, giving the Suns a 13-point advantage.

On the other end, Booker hit a jump shot. George responded with a jumper.

They were 44-31 with less than three minutes left in the quarter when Ayton hit a jumper.

On the opposite end, Zubac dunk, and Paul responded with a mid-range jumper over Zubac.

On the opposite end, Jackson made a wide-open three-pointer.

In the final seconds of the second quarter, Mikal Bridges made a layup.

As a result, the quarter concluded 50-36, with the Suns retaking the lead.

In the third quarter, the Clippers mount a comeback

The Clippers got a dunk from Zuback and a reverse layup from Reggie Jackson on the next possession.

Paul then responded with a jumper from the other side.

Bridges then blocked Reggie Jackson near the rim after Patrick Beverly hit a jumper.

On the next possession, Zubac dunk and George added a jumper.

With less than five minutes remaining in the quarter, they led 53-39.

Bridges hit a jumper, and Jackson responded with a three-pointer off George’s assist.

Booker then produced a jumper, and Jackson responded with a jumper as well.

The quarter finished with the Suns leading 69-66.

The Suns win the game

Booker opened the fourth quarter with a layup, and George responded with a jumper.

With the free throws, the Clippers trimmed the lead to one point after Paul George was fouled.

Chris Paul then found Ayton for an alley-oop, and Ayton nailed it.

Halfway through the quarter, both teams were scoreless at 73-72.

Finally, Booker hit a mid-range jumper to stretch the margin to three points.

Jackson, on the other hand, responded immediately, banging down a jumper.

Chris Paul then made a reverse layup on the other end.

Book fouled out, and Mann scored a basket to cut the Suns’ advantage to one point.

With free throws, George trimmed the lead to one point once more.

he game concluded with a free throws duel between the teams, with the Suns emerging victorious.

The Los Angeles Clippers shot 32% from the field, while the Phoenix Suns shot 36%.

“It was a slugfest,” said Suns coach Monty Williams. “It certainly wasn’t Offense 101.”

“We had a chance to grab the lead on 12 possessions and couldn’t do it,” Clippers coach Tyronn Lue said. It just wasn’t going to fall for us.”

Both clubs had a low scoring night

The Suns were led by Devin Booker, who scored 25 points and grabbed two rebounds.

Deandre Ayton led the way with 19 points and 22 rebounds.

Meanwhile, none of the other players scored in double figures.

Mikal Bridges had 13 rebounds but only six points.

Paul George, on the other hand, led the Clippers with a double-double of 23 points and 16 rebounds.

He had six assists and appeared in 42 minutes.

Reggie Jackson followed with 20 points, 5 rebounds, and an assist.

Ivica Zubac had 13 points and 14 rebounds.

Similarly, Terence Mann led the bench with 12 points and 4 rebounds, while no other players scored in double figures.

The Clippers and Suns square off in Game 5 on Monday in Phoenix.

In reality, Game 5 will determine the fate of the two teams.

If the Suns win, they go to the NBA Finals; if the Clippers win, they force Game 6.

As a result, it will be interesting to watch who will be the first to qualify for the NBA Finals. 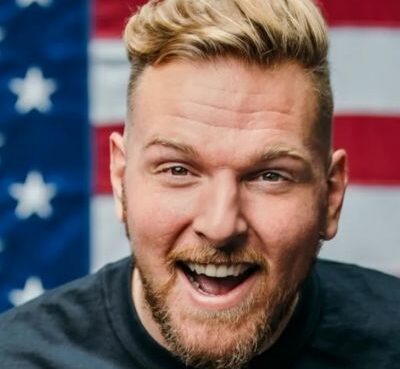 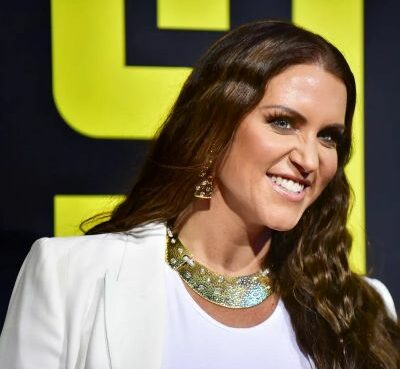 Stephanie McMahon is a wrestler, businesswoman, chief brand officer of WWE, and, founding member. Stephanie McMahon appears on both the Raw and SmackDown brands as an on-screen authority figure and oc
Read More 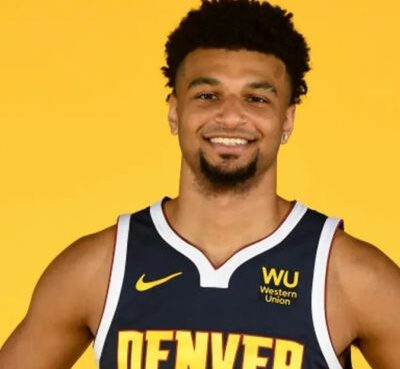