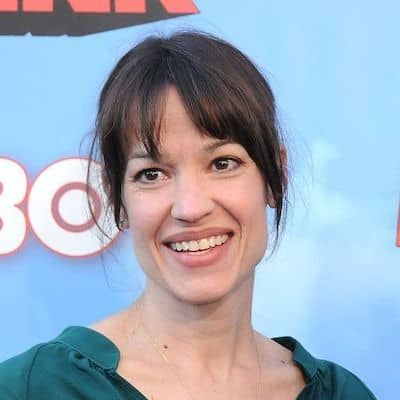 Who is Tanya Haden?

Tanya Haden is a singer and songwriter from the United States. Tanya Haden is an artist, and her father is a fantastic bassist. She is also the wife of famed actor Jack Black.

She is a singer, artist, and cellist, but she is best known as one of the jazz musicians of Charlie Haden’s triplet children and a member of the Haden Triplets.

She is married to comedian and actor Jack Black.

Tanya, the daughter of a jazz musician, learned to play many instruments at an early age, before settling on the cello.

She was up in New York City and was exposed to the city’s music culture, joining many bands as a teenager, including Let’s Go Sailing.

Tanya Haden did not ignore her education, and after finishing her undergraduate studies, she enrolled at the California Institute of Arts to pursue a Master’s in Fine Arts degree.

The private university, based in Santa Clarita, is the first degree-granting school founded solely to cater to the visual and performing arts, as well as masters and doctoral degrees.

Its origins may be traced back to the 1960s, with numerous experts, including Walt Disney, contributing to its development.

Tanya concentrated on visual arts there, and her work has gotten her into multiple exhibits, including work with Las Cienegas Projects.

She also held a one-person show at the Rosamund Felsen Gallery, which is one of Los Angeles’s oldest art galleries.

It was founded in 1978 and is well-known in the American art scene for its influence. It was in charge of her show, which was on display on La Cienega Boulevard.

Haden is pursuing a career in creative arts while simultaneously performing with The Haden Triplets, who published their debut album in 2014.

Individually, the three have made a name for themselves, as well as in bands with musicians such as the Foo Fighters, Weezer, Green Day, and Todd Rundgren.

Her sisters have appeared in That Dog and The VFates.

Their debut album features stripped-down versions of classic country songs by The Carter Family, Bill Monroe, Webb Pierce, the Louvin Brothers, and others.

The record received some notice owing to the sisters’ ability to play their individual instruments and sing in tight harmony.

Ry Cooder produced it, and it was released by artist Jack White’s company, Third Man Records.

The triplets continued to perform and tour together for the following three years, but no new music has been recorded since then.

She’s created paintings, sculptures, and mixed media pieces — she adores vintage art and design and frequently incorporates it into her work.

Know about: What is the Net Worth of Felicia Day? House, Mansion, Cars, Earnings

She has amassed considerable riches over her life as a result of her job, her father’s business, and her marriage to Jack Black.

Tanya Haden met Jack Black while they were both students at Crossroads School, a prestigious high school in Santa Monica.

They knew each other, but they didn’t start dating until 2005, and they married a year later.

Her spouse is a comedian who has been in films such as “School of Rock,” “Tenacious D in the Pick of Destiny,” and the “Kung Fu Panda” trilogy. “Jumanji: Welcome to the Jungle” is one of his most recent ventures.

Throughout his career, he has been nominated for multiple Grammy Awards and has won one for his work with his comic rock group, Tenacious D.

Haden and Jack have two children, and while she is well-known in the visual arts community, she chooses to remain in the background, supporting her husband and raising the children.

The family enjoys playing ancient board games, displaying their ridiculousness and strange art designs at times.

She is also intrigued by antique historical board games with similar cylindrical forms. She frequently remarks on how these board games play on societal prejudices, such as gender.

Tanya Haden’s height is 5 feet 7 inches, and she weighs 58 kg. Her eyes are light brown, and her hair is dark brown. 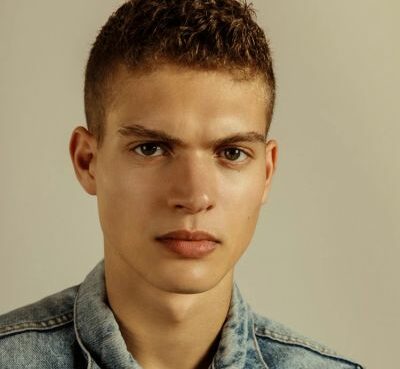 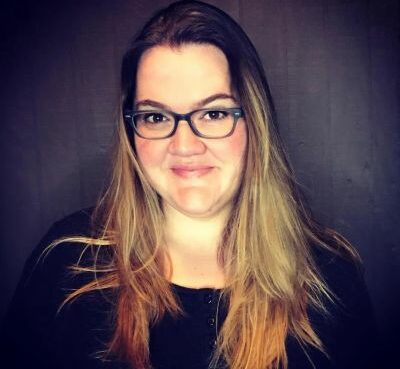 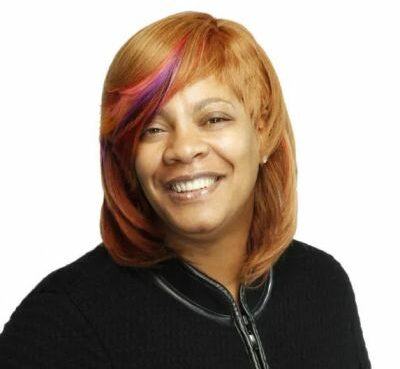 Debra Antney is a successful entrepreneur and the creator of Mizay Entertainment. Debra Antney is well known for being the manager of Nicki Minaj, Gucci Mane, French Montana, and her son Waka Flocka F
Read More