Who is Stephen A Smith?

Smith grew up in the Queens neighborhood of Hollis with his five siblings. Basil, his younger brother, died in a car accident in 1992. He has four older sisters. On his father’s side, he also has a half-brother.

Stephen A Smith graduated from Thomas Edison High School in Queens in 1986.

Smith received a basketball scholarship to Winston-Salem State University after one year at the Fashion Institute of Technology. He played basketball in college for Hall of Fame coach Clarence Gaines.

He wrote a column for The News Argust, the university newspaper, arguing that Gaines should retire due to health issues.

Smith is a member of the fraternity Omega Psi Phi. In 1991, he earned a Bachelor of Arts in mass communication.

Smith works for ESPN in a variety of capacities, including as a commentator on First Take with Molly Qerim. He also appears frequently on SportsCenter as an NBA analyst.

Smith also works as an NBA analyst for ESPN, appearing on NBA Countdown and NBA broadcasts. On ESPN Radio, he also hosts The Stephen A. Smith Show.

In addition, he is a featured columnist for ESPNNY.com, ESPN.com, and The Philadelphia Inquirer.

He has a strong dislike for the Cowboys, often mocking them with their “How ‘Bout Them Cowboys?” slogan in a sarcastic manner.

He claims that they are “an accident waiting to happen”, and calls them “a damn disgrace”. Smith’s hatred for the Cowboys was even the subject of a song.

After losses, he has frequently mocked former Cowboys player and fellow First Take commentator Michael Irvin, as well as other former and current ESPN employees who have known Cowboys fans such as Skip Bayless, Will Cain, and Marcus Spears.

He currently appears as a commentator on ESPN’s First Take with Molly Qerim.

On April 30, 2012, he was named to this position on a permanent, five-days-a-week basis as part of a new format for the show called “Embrace Debate,” in which he competed against longtime First Take commentator Skip Bayless.

Smith made controversial remarks on First Take on July 25, 2014, in reference to the domestic violence situation involving Baltimore Ravens running back Ray Rice and his wife.

While hosting First Take, he is known for frequently using catchphrases such as “blasphemous” to describe something completely outrageous that makes no sense to him.

On February 2, 2007, Smith made a cameo appearance as a television reporter on the ABC soap opera General Hospital. He has stated that he has been a fan of the show for a long time.

He first appeared as Brick at General Hospital on March 31, 2016, and has returned every year since. Smith appeared in Chris Rock’s 2007 film I Think I Love My Wife.

Beginning in 2014, he has appeared as “The Little Voice in Your Stomach” in Oberto all-natural beef jerky commercials.

Stephen A Smith agreed to a contract worth at least $8 million per year.

He makes his money through his career, so he has amassed a fortune over the years. Smith’s net worth is estimated to be $16 million.

Stephen A Smith revealed that he has two daughters, ages 10 and 11. He was previously engaged, but the wedding did not take place. When asked why he never completed the marriage, he stated:

“It didn’t go well. In fact, I just told my sister the other day: none of your business… Something to do with my job and money. I stated that this is not a debate. If I want to give you an answer, you’ll get one.” 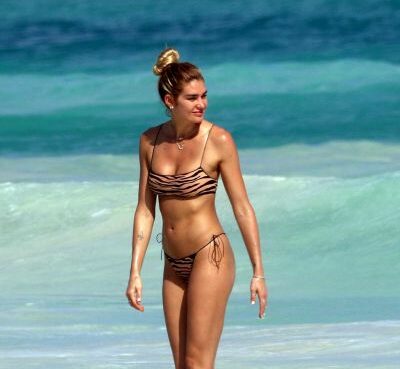 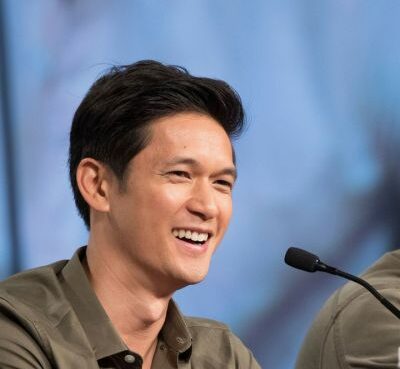 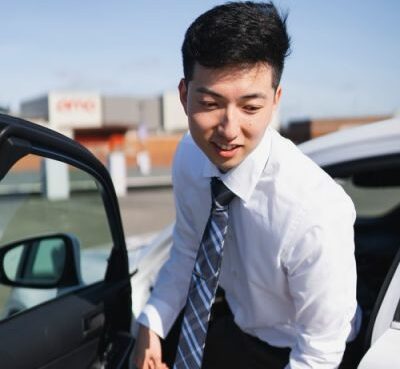 RageElixir is an internet personality. RageElixir is Chinese-American. He is best known for its Minecraft: Pocket Edition videos on YouTube. Early life and Childhood RageElixir’s real name is Gary W
Read More