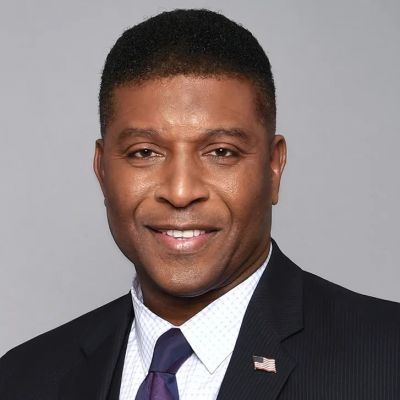 Spencer Tillman is a former NFL football quarterback and currently a sportscaster. Spencer Tillman was selected in the fifth round of the 1987 NFL Draft by the Houston Oilers. He then went on to play for the San Francisco 49ers before rejoining the Oilers. His time in the NFL was brief.

He formerly worked for Fox Sports and CBS Sports. He also worked as a studio commentator alongside sportscaster Tim Brando on CBS Sports’ College Football Today.

Spencer Tillman was born on April 21, 1964, in Tulsa, Oklahoma. Jack Tillman Jr. and LaRue Helen Tillman are his parents.

The sportsman grew up with five brothers and sisters in his family. The former footballer didn’t have much growing up, but they made the best of it.

He had a close bond with his brothers and parents as well. Tillman credits his upbringing to his parents, who instilled in him strong ideals.

Nothing else was on the mind of the former athlete. Aside from that, LaRue was a missionary, and Jack was a hardworking family provider.

As a result, the sports reporter learnt early on the importance of hard work and dedication. As a result, he was extremely enthusiastic about football and gave it his undivided attention.

Similarly, his parents backed him up in his job choice and were always there for him. Spencer also expresses gratitude to his mother for instilling in him faith and hope in God.

Tillman’s mother, on the other hand, had a difficult time with diabetes. She lost both of her legs as a result of the condition, had kidney failure, strokes, and eventually died.

In addition, the former running back’s father died in 2018 and was laid to rest. He used his social media platform to send a sincere message.

He lost his brother, Felipe, to AIDS-related cancer in 1992, at the height of his NFL career. His loss of a sibling was devastating.

Felipe was mistreated as a child, and his tormentor threatened to murder his entire family if he revealed the truth. Spencer has suffered in silence for years, so he makes it a point to speak out about these topics in order to raise awareness.

The anchor received his high school education at Thomas Edison Preparatory School. Spence continued his collegiate football career at the University of Oklahoma after graduation.

Spence was an outstanding player for the Oklahoma Sooners.  He also graduated from OU with degrees in journalism and communications in 1986 and 1988, respectively.

He was also born under the Taurus zodiac sign. Taurus people are clever, dependable, diligent, and dedicated, according to what we know.

He is very health and diet-conscious as a former athlete. He, too, lives a very active lifestyle.

Spencer Tillman’s estimated net worth is $3 million. Similarly, Fox Sports pays him $100,000 per year to work for the network.

In addition, he is the author of the best-selling book Scoring in the Red Zone: How to Lead Successfully Under Pressure.

He is a Harvard Business School graduate who travels from state to state making lucrative transactions. As a result, he lives in Sugar Land, Texas, with his wife and children in a comfortable and affluent lifestyle.

The former NFL player chose to play for the Oklahoma Sooners in college. He was the school’s all-time leading rusher.

In 1985, the former athlete also served as captain of the National Championship team. By his senior year, the Sooners had been to the Orange Bowl three times in a row.

The club had also won the Big Eight Conference three times previously. Tillman helped the Sooners win the Orange Bowl in 1987 when they defeated the Arkansas Razorbacks 42-8.

He was also named the Orange Bowl’s Most Valuable Player in 1987. Spencer also had an outstanding collegiate career with the Oklahoma Sooners.

As a result, the sports reporter was inducted into the 2012 Orange Bowl Hall of Fame to recognize him and his contributions to college football.

Career In The NFL Draft

Tillman was selected 133rd overall in the fifth round of the 1987 NFL Draft by the Oilers. He was an excellent running back for the team.

The former athlete’s cab driver was struck and knocked out before a game in October 1987. He was able to swiftly stop the cab because he was in the front seat.

Spence gave him CPR until help arrived, and then drove him to the hospital. He played in a comeback win over the Atlanta Falcons shortly after that.

Tillman was traded by the Oilers to the 49ers in 1989. He spent three seasons with the NFL team before returning to the Oilers.

With the squad, the sports writer won the Super Bowl in 1990. They won 55-10 against the Denver Broncos.

In addition, he served as the 49ers’ co-captain alongside MVP Joe Montana and Hall of Famer Ronnie Lott.

After the 1991 NFL season, he was dealt back to the Oilers by the San Francisco 49ers.

Spencer worked for KPRC-TV as an anchor and reporter in addition to playing in the NFL.

It was his first employment in the field of broadcasting. He also hosted two sports talk shows on the radio.

Similarly, the former athlete worked for a radio PM magazine as a reporter and anchor. He also provided the voice of KGOW 1560 The Game.

In 1999, the former NFL running back joined CBS Sports as a lead studio commentator for College Football Today.

For the show, he was paired with sportscaster Tim Brando.

They are really close friends and have worked together for many years. Furthermore, both show regional NFL games.

Spencer also reported for CBS during the NCAA tournament.

In 2015, he departed CBS to join Fox Sports, where he was reunited with an old colleague and play-by-play announcer Tim Brando.

He also works for the network as a college football analyst. He’s also the co-host of Houston Texans Inside the Game on KTRK.

Rita Tillman is Spencer Tillman’s wife. They both went to the same university.

While Spencer was on the football squad, Rita used to be a pompon girl.

It seemed to be the ideal love story. Their love tale, on the other hand, has the strangest beginning.

They met after Tillman’s offer to attend a blind fund-raiser was turned down by Rita’s undergraduate roommate.

Instead, he invited his now-wife, who consented to accompany him, and the two had a wonderful time.

Before tying married, they dated for two and a half years.

When the sports reporter married, he was still in college, and his wife worked as a United Airlines flight attendant.

They had to return to their separate lives soon after their wedding.

Despite this, the pair was very thrilled about their wedding and the new adventure they were about to embark on.

As a result, they held a small and intimate wedding with only a few guests.

The couple has four gorgeous, intellectual, and independent daughters and has been married for 35 years. Alisa, Blair, Mir, and Bailey are their names.

Tillman, too, is blessed with grandchildren from his daughter’s children.

His daughters are all incredibly athletic and compete in collegiate volleyball.

In addition, the couple had a son named Blake, who died as an infant. 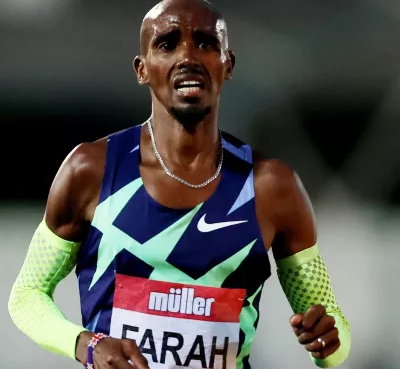 Mo Farah Quotes: The Best 98 Mo Farah is a well-known British long-distance runner who has achieved great success on the track in modern Olympic Games history. Mo Farah was born on March 23, 1983. He
Read More 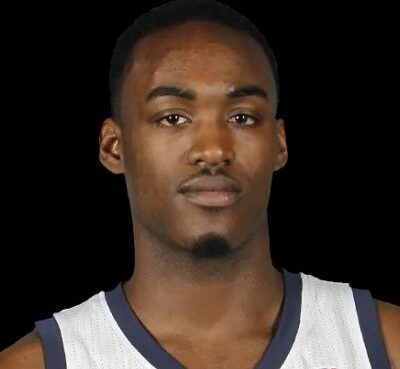 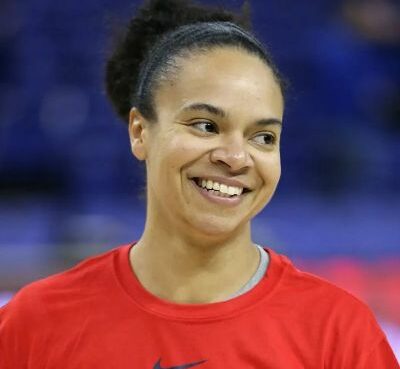 Kristi Toliver is a well-dressed and idealistic basketball player. Kristi Toliver competes in the Women's National Basketball Association (WNBA). She is a well-known and popular figure who is well-kno
Read More