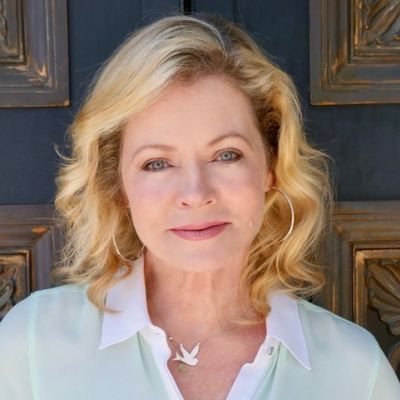 Who is Sheree Wilson?

Sheree Wilson is an actress, producer, businesswoman, and model from the United States. Sheree Wilson is best known for her roles in television shows such as ‘Dallas’ and ‘Walker, Texas Ranger.’

Sheree Wilson was born in Rochester, Minnesota, on December 12, 1958.

She is an actress, businesswoman, model, and producer who is arguably best known for her portrayal as April Stevens Ewing in the late-1980s television series “Dallas.” In “Walker, Texas Ranger,” she played Alex Cahill-Walker.

Sheree is the daughter of two IBM executives and grew up in Rochester.

Sheree Wilson’s family moved to Colorado when she was nine years old.

She attended Fairview High Institution in Boulder, a coeducational school with almost 2,000 students.

She enrolled at the University of Colorado, Boulder after graduating from high school with the goal of following in her parents’ footsteps and majoring in business and fashion merchandising.

The University of Colorado, Boulder, is the system’s flagship institution, having been established in 1876, just before Colorado was admitted to the Union.

With approximately 17,000 students enrolling each year, it provides over 150 academic programs.

The school’s sporting teams compete in the NCAA Division I Pac-12 Conference, and numerous graduates have gone on to make notable contributions in their respective fields.

Sheree began working in the fashion sector in Denver after finishing her education.

Know about: Who Is Linzey Rozon? Her Relationship With Husband Tim Rozon, Parents

Wilson was referred to a modeling agent after one of her photographers mistook her for a model during one of her fashion sessions.

She promptly signed with the agent and relocated to Manhattan, New York City, where she began starring in commercials for brands like Clairol and Maybelline.

She was also featured in “Glamour,” “Mademoiselle,” and “Redbook,” among other publications.

She traveled to Los Angeles three years after working as a model to pursue a professional acting career, wanting to take things a step further.

She had one of her first parts in the comedy picture “Crimewave,” directed by Sam Raimi, in 1984.

She appeared in “Velvet,” a television movie starring Shari Belafonte and Leah Ayres, the same year, before making a guest appearance in “Cover-up.”

The next year, she starred alongside Tim Robins in the film “Fraternity Vacation,” and for a year, she was a regular on the series “Our Family Honor,” which told the story of Irish cops confronting the Mafia.

Her star was rising fast, and she appeared in the television movie “News at Eleven” alongside Martin Sheen not long after.

Sheree landed one of her most well-known roles in 1986, on the soap opera “Dallas,” which she starred in for four years before her character was killed off in the last season.

She was eventually revealed to have been killed off in the program due to pregnancy, and her death scene received a Soap Opera Digest Award.

She had guest parts in “Matlock” and “Renegade” after her time on the show ended. She also co-starred in “Hellbound” with Chuck Norris as the female lead.

She rose to even greater fame in 1993, when she landed her most well-known role in “Walker, Texas Ranger,” in which she played Alexandra Cahill-Walker for eight years until the show ended.

She went on to repeat her part in the television movie “Walker, Texas Ranger: Trial By Fire,” which was supposed to be the first in a series that was ultimately canceled.

She has a string of independent and television films in the 2000s. “Mystery Woman: Game Time,” “Anna’s Storm,” and “Easy Rider: The Ride Back” are among them.

A guest part in “DeVanity” and the television movie “Silent Natural” are two of her most recent projects.

She also appeared in a theatrical run of “Driving Miss Daisy” as Miss Daisy Werthan.

According to sources, Sheree Wilson has a net worth of over $5 million as of 2022, which she has amassed through a successful acting career.

She’s been working in the entertainment industry since 1984 and has appeared in a number of big films.

Sheree Wilson married Paul DeRobbio in 1991, and the two had two children together during their 13-year marriage, which ended in divorce in 2004.

Her marriage to film producer and actor Vince Morella was confirmed in 2018.

She volunteers with humanitarian organizations in her spare time and is a member of the National Multiple Sclerosis Society.

She’s also involved with the Trail of Tears Motorcycle Ride and Wings for Life, both of which strive to help people with spinal cord injuries.

She also volunteers with the White Bridle Humane Society, which supports youngsters with developmental problems in Texas.

She is currently based in Los Angeles, and she has expressed her admiration for her co-star Chuck Norris on numerous occasions.

Sheree Wilson is 5ft 7 inches tall and weighs 59 kg. She also has a pair of stunning blue eyes and blonde hair.

She, like many other actresses, is engaged online through social media profiles. 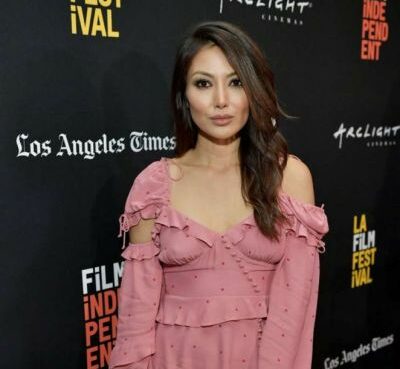 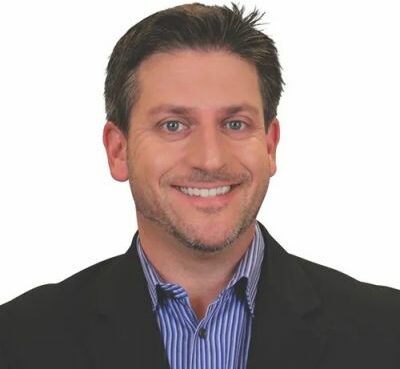 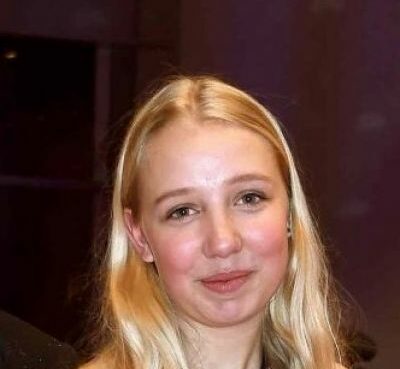