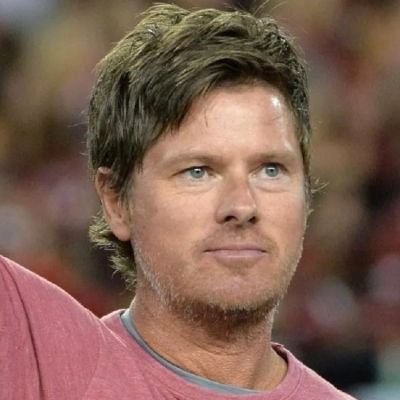 Who is Scott Hatteberg?

Scott Hatteberg is a former baseball player from the United States. Scott Hatteberg’s character was portrayed in the Brad Pitt starrer ‘Moneyball.’ Scott has had a lot of exposure in both baseball and Hollywood.

Scott was once a member of the Oakland Athletics. He also played Major League Baseball with the Boston Red Sox and Cincinnati Reds (MLB).

There is no information about his parents or siblings accessible.

When he was younger, he used to play Little League in Salem, Oregon.

In the same way, he played little league in Canby, Oregon.

In Yakima, Washington, he also participated in Pony League and American Legion baseball.

In 1988, he graduated from high school. He was also the baseball team’s Most Valuable Player (MVP) in high school.

In addition, during his senior year, he served as team captain. Hatteberg has a track record of hitting the target. While in high school, he hit.570 with seven home runs.

Scott Hatteberg’s net worth is estimated to be around $10 million. The former MLB player earned some money in his baseball career.

He lives a decent life with his wife and three children in Gig Harbor, Washington, United States.

Scott Hatteberg attended Pullman, Washington’s Washington State University. In 1989, he was accepted into the university.

He was also the baseball team captain for the Washington State Cougars. In addition, he received the Most Valuable Player (MVP) award in 1991.

Aaron Sele, a potential major league pitcher, was Hatteberg’s batterymate. He was the catcher, while Sele handled the pitching duties.

In addition, in 1989 and 1990, he played collegiate summer baseball in the Alaska Baseball League. He was also a member of the Washington state fraternity Alpha Gamma Rho.

He also participated in the 1990 Baseball World Cup for the United States national baseball team. For Team USA, he had a.292/.346/.417 batting line.

On September 19, 1995, Hatteberg made his Major League Baseball (MLB) debut.

In fact, he was signed by the Red Sox as part of the Kansas City Royals’ compensation package for signing Type A free agent Mike Boddicker.

Moreover, he became the only player in MLB history to hit into a triple play and hit a grand slam in his next at-bat against the Texas Rangers. Hatteberg made that record on August 6, 2001.

In fact, the bat used by Hatteberg for his game against the Texas Rangers is now in the National Baseball Hall of Fame.

He had a nerve injury in his elbow during his last season with the Boston Red Sox. The injury was so severe that he had to undergo surgery.

In fact, he had to relearn how to throw and hold a baseball after the surgery, owing to the physical alterations. The period must have been very hard for Hatteberg as his career as a baseball catcher was in danger.

The Oakland Athletics signed Hatteberg to a one-year contract with a $950,000 base salary plus incentives. The deal happened the day after the Rockies declined to offer salary arbitration to Hatteberg.

Further, he was offered to play first base considering the throwing difficulty he might face because of injury.

Moneyball has included the chapter on Hatteberg’s conversion from catcher to the first baseman in the Oakland Athletics.

The story in the chapter flows this way. Oakland General Manager Billy Beane openly admits how the team had pursued Scott to transition from catcher to the first baseman.

The effort was made because of Hatterberg’s high on-base percentage. In fact, the determining factor was guided by the Oakland Athletics’ based on runs achieved.

Further, Billy Beane said that it was one of the most affordable skills for small-market clubs like the Oakland Athletics. Infield coach Ron Washington trained Hatteberg for the new position.

Hatteberg’s character has an important story to tell in the movie. The movie features big celebrities like Brad Pitt and Jonah Hill as well.

An actor named Chris Patt has portrayed Hatteberg’s character in the 2011 film Moneyball.

However, the Cincinnati Reds later traded their Outfield, Wily Mo Pena, to the Red Sox. Then, Adam Dunn had to move back to the outfield.

Hence, Scott was the one left at first base, expected to improve the Reds’ defense.

The Salem native recorded his 1,000th career hit on August 8, 2006, against Jason Marquis of the St. Louis Cardinals at Great American Ball Park in Cincinnati.

He further went 3-for-5 in this game. He also increased his batting average to 323.

Hatteberg was placed at pinch-hitting during the first week of the 2008 season. Joey Votto, a newbie, replaced Hatteberg at first base.

Hatteberg was not very much familiar with pinch-hitting. Moreover, he admitted that pinch-hitting was a role that he did not feel comfortable fulfilling.

Nonetheless, he had recorded his remarkable 20-game winning streak for Oakland as a pinch-hitter. The historical record was achieved on September 4, 2020.

Further, he was asked to make room on the roster for top prospect Jay Bruce on May 27, 2008. The club officially released Scott Hattenberg on June 4, 2008.

Scott is yet known as one of the greatest players in history with analytical moves. As a matter of fact, Hatteberg’s baseball bat, which he used during the 2001 world record, is kept in the National Baseball Hall of Fame.

Apparently, it is a gesture of appreciation for his glorious strike. Therefore, Hatteberg has been carved in history’s memory lane as an inspiration to the coming generations.

During his career, Hatteberg has maintained a batting average of .273, with 106 home runs and 527 bats.

Hatteberg currently serves as a Special Assistant to Baseball Operations for the Oakland Athletics. He does the job of an instructor at times in the A’s. But mostly, his work revolves around scouting.

He has done scouting on both pro and amateur sides. He checks the guys eligible for the top spots and then makes reports on them.

In fact, he loves scouting. The whole concept of finding the right person for the right position and then evaluating their place in the next five years appeals to Hatteberg.

Further, the MBL veteran player worked as a substitute for Ray Fosse as the Oakland Athletic’s color commentator on TV broadcasts for several games in 2012 and 2013.

Scott Hatteberg is married to Elizabeth Hatteberg, also known as Bitsy. She was also a part of the Moneyball book and cinema. An actor named Tammy Blanchard has portrayed her character in the movie.

You can follow the former MLB player via these hashtags. 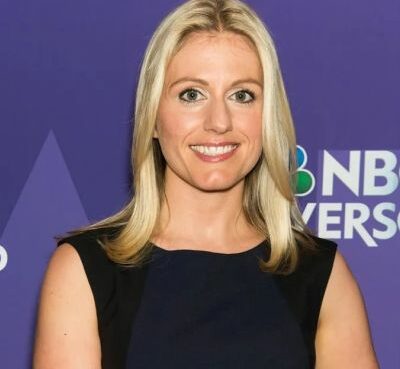 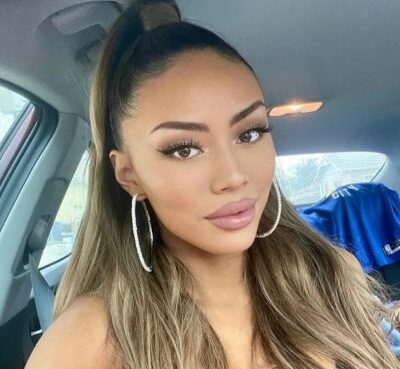 Montana Yao is a model, actress, businessman, and social media star. Montana Yao is well-known as the wife of Malik Beasley. She is an Instagram phenomenon and a model. In their married lives, the cu
Read More 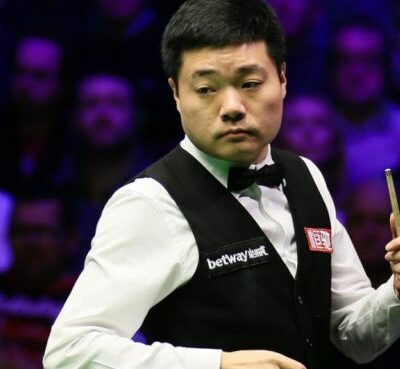 Is Ding Junhui the most successful Asian snooker player?