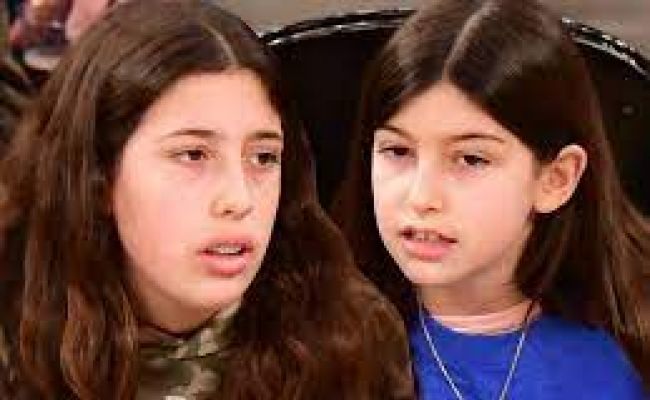 With scores of acting credits, Sadie Sandler is one of the most promising new talents.

However, the girl is more well-known as the first-born daughter of Adam Sandler, one of Hollywood’s most iconic people.

Adam, 54, who rose to prominence in the late 1980s, has been in a number of critically lauded comedy roles in box office hits.

The actor is most known for his roles in Billy Madison, The Wedding Singer, Big Daddy, and The Longest Yard.

On the other side, Sadie, like her father, has a strong interest in acting.

Beginning her career in show business at a young age, the kid has also collaborated with her father in a few blockbuster films such as Hotel Transylvania 3: Summer Vacation and Hubie Halloween.

So, in the following piece, we’ll try to learn more about Sandler’s life as a popular celebrity kid, her parent’s relationship, and other topics. Let’s get started!

Sadie, Adam Sandler’s daughter, is how old? Her Birth Date And Childhood

Sadie will be 15 in 2021. Adam and his longtime wife Jackie Sandler gave birth to her on May 6, 2006, at Cedars-Sinai Medical Center in Los Angeles, California.

The message didn’t disclose many specifics about the baby girl, including her name, at the time.

Later, in an interview with Keller, the renowned comic admitted that he was too scared during his daughter’s birth. He acknowledged,

“I was so nervous when my child was born that I didn’t know what to feel.”

Five or ten minutes later, it was only me, the kid, and a nurse.”

Meanwhile, the actor stated that parenting was a difficult duty, but his children made it enjoyable.

He described the changes that occurred after becoming a father.

“My children provide me the most joy, yet life requires adaptations.”

Besides, as a celebrity daughter, Sadie had a pretty good childhood in her homeland of Los Angeles.

Sandler is also of American descent and of Caucasian heritage.

Her parents, Adam and Jackie, have been married for almost two decades.

The long-term pair, who began dating in the late 1990s, married on June 22, 2003, in a star-studded ceremony at Dick Clark’s seaside Malibu house.

Around 400 people attended, including Jennifer Aniston, Sharon Osbourne, Rodney Dangerfield, and others.

At the Jewish ceremony, the former Saturday Night Live cast member wore a tux and a yarmulke.

They’ve been going strong since then.

What Is Her Mother’s Job? Her Professional Information

Furthermore, while Sadie Sandler’s mother did not achieve the same level of popularity as her husband, the 46-year-old has been in a number of successful films and television shows.

Jackie and her then-future-husband won their first acting roles as waitresses in the smash hit film Big Daddy.

Furthermore, in 2011, the actor landed the role of TGIF waiter in Zookeeper.

Sandy Wexler, Real Rob, Kevin Can Wait, and others are among her other TV and film credits.

Has A Younger Sibling

Jackie grew up in California with her sister Sunny Sandler, who was born on November 2, 2008.

She made her film debut at the age of two, co-starring in the comedy Grown Ups with her father.

Sunny has over fifteen acting credits to her name, including two voice-overs in two Hotel Transylvania films.

In 2020, the rising actress co-starred as Cooky in Hubie Halloween alongside her sister and father.

Sadie, a 15-year-old girl, has likewise laid a solid foundation in the same universe.

Sandler made her broadcast debut at the age of one in the television series VH1: All Access, according to her IMDB page.

Sadie rose to prominence as a child actress after co-starring with her father in the film Grown Ups as Tardio’s daughter.

Adam Sandler’s daughter appeared in two additional films in 2011, Just Go with It and Jack and Jill.

The Hotel Transylvania franchise, which consists of four theatrical films, grossed $1.3 billion at the box office against a combined budget of $245 million.

Sadie Sandler has also earned recognition for her work in Grown Ups 2, Blended, Pixels, The Ridiculous 6, and other films.

She played Lou’s daughter, Sally, in the buddy-action comedy film The Do-Over, alongside her Adam and a few other Hollywood celebs.

In 2020, the actress appeared in The Wrong Missy.

Adam recruited Maroon 5 star Adam Levine to play at his daughter Sadie’s bat mitzvah on Saturday night in May 2021.

At the event, the iconic singer performed a handful of songs alongside the band’s lead guitarist, James Valentine.

Sandler also asked his best friend, Jennifer Aniston, but the actress was unable to attend.

How Much Money Is Sadie Sandler Worth?

She has made a lot of money through her frequent film appearances.

Her father Adam, on the other hand, is reported to be worth $420 million.

Sadie now lives with her father in Los Angeles, California.

In 2004, Adam paid $12 million for the property from actors Kurt Russell and Goldie Hawn.

What Is Her Boyfriend’s Name? Her Personal Life

As a result, determining whether the 15-year-old is dating someone becomes much more difficult. Sandler is most likely single right now. 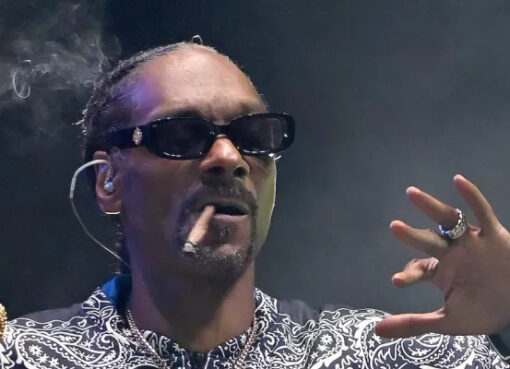 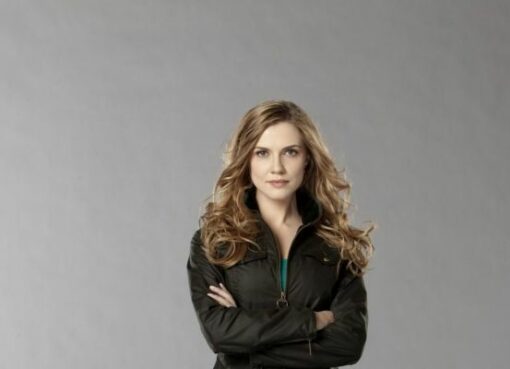 Who is Wyatt Bennett? Let’s Know About Her? 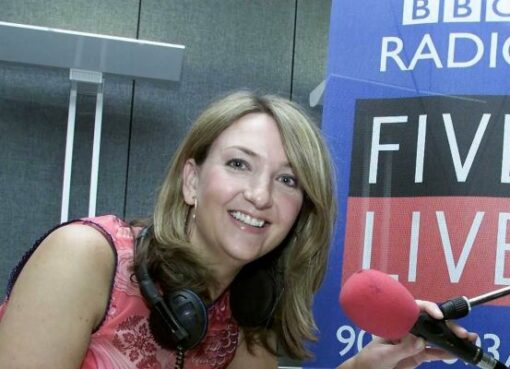