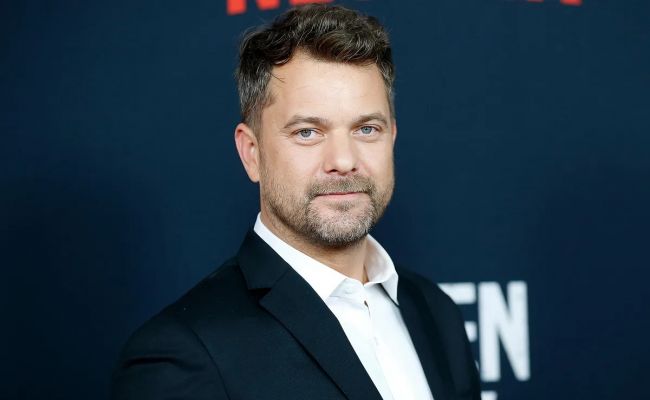 Who is Joshua Jackson?

Joshua Jackson is a well-known actor. Joshua Jackson has been the subject of much media attention in recent years due to his ultra-secret relationship with his girlfriend-turned-wife Jodie Turner-Smith. When their daughter was born in April, the couple wasted no time in celebrating parenthood together. Jackson has also had several girlfriends in the past.

Joshua Jackson and Jodie Turner-Smith, stars of The Affair, secretly married in December 2019, according to People.

According to an insider, the couple married.

The shocking news broke a few months after the Daily Mail reported the couple was seen in a Beverly Hills courthouse picking up their marriage license.

According to reports, the two appeared alongside Jackson’s mother, Fiona Jackson.

Turner-Smith told the Sunday Times that she and her husband kept their marriage very private.

“I haven’t told anyone, ‘Yeah, we got married,'” she says. People can assume whatever they want, but when they say “Congratulations,” I say “Thank you.”

The two have a pretty good relationship, handling their personal and professional lives with equal efficiency.

What brought Joshua Jackson and Jodie Turner-Smith together?

The event was held at Delilah, a club in West Hollywood. Kendall Jenner, Kevin Hart, and Tyler Perry are among the other guests.

In November 2018, the two were seen having lunch together in sunny Los Angeles.

In April 2020, Joshua Jackson and Jodie Turner will have a daughter

Janie Jackson, the newlyweds’ first child, was born in April 2020. According to the duo’s representatives,

Jodie was photographed in a form-fitting dress with Jackson in Los Angeles in January, revealing her pregnancy news.

The actress also shared a photo of her pregnancy on April 4th.

Because of the pandemic, the couple was initially concerned about their unborn child.

Fortunately, everything worked out, and they can now spend quality time together as a family.

Let’s also go over Jackson’s previous relationships in depth, including a decade-long relationship with their girlfriend Diane Kruger.

Kruger had just divorced her husband of five years, French actor and director Guillaume Canet, at the time.

When asked about their relationship, the actress once told Conan O’Brien that Jackson made a bad first impression on her.

“He talked for an hour and a half about himself.” Nonstop”

“He leaned in for a kiss, and I swear to God, I was thinking at the end, ‘Should I slap him?”

Despite this, the former flames eventually became friends. Throughout their relationship, they attended a number of major Hollywood events.

Jackson and Kruger appeared together on May 21, 2012, at the Agora’s 65th Anniversary Party in Cannes, France.

Despite the long-running affair, their relationship ended inadvertently in 2016.

Joshua was rumored to be dating Gotham actress Crystal Reed in the same year.

However, neither party has ever publicly confirmed their relationship.

What caused their breakup?

Jackson and Kruger split up in July 2016, according to reports.

The couple’s representatives confirmed to the magazine,

“Diane Kruger and Josh Jackson have decided to part ways while remaining friends.”

They never revealed the reason for their divorce.

The celebrity couple previously purchased properties in both Paris and Vancouver. They also used to live in New York.

Kruger moved on with Norman Reedus after their divorce. In November 2018, the actress gave birth to their first child.

In 1999, Jackson dated actress Katie Holmes for nearly a year.

They first met when they were both cast members in Dawson’s Creek.

Their on-screen romance became real, but it only lasted a year.

The couple made headlines once more when they met at the Dawson’s Creek cast reunion in April 2018.

According to an insider, the two are “really, really happy.”

However, neither party confirmed whether or not they rekindled their romance. Katie Cruise previously married Tom Cruise (2006-12).

According to sources, Jackson was in a romantic relationship with his Dawson’s Creek co-star Daniel in 1999.

The two met when the actress played Eve Whiteman in the television series 1999.

However, the actor ended his relationship with his girlfriend Brittany after a year of dating in 2000.

In the same year, Jackson reportedly had a brief relationship with Julia Stiles.

They started dating in 2002. Their romance, however, did not last long, as they divorced the following year. 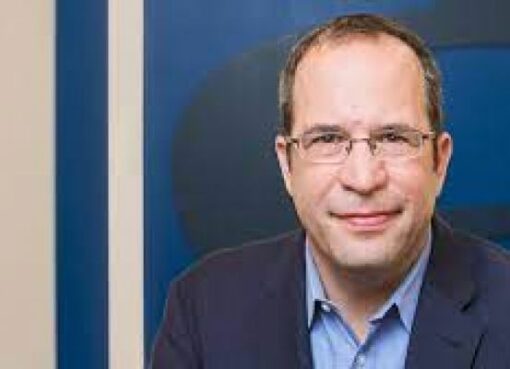 David Coleman is a British sports commentator who has worked for the BBC for many years. On December 21, 2013, David Coleman passed away. David Coleman and Barbara Coleman have six children.
Read More 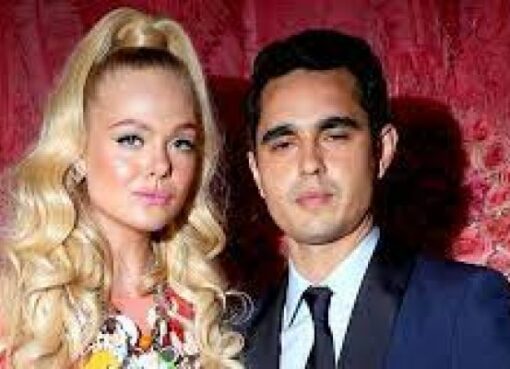 All About Elle Fanning Boyfriends:

A lot of famous couples choose to keep their relationship on the down low. Apparently, the love birds were out to pick up their beloved dog. He previously took his puppy to a dog training fa
Read More 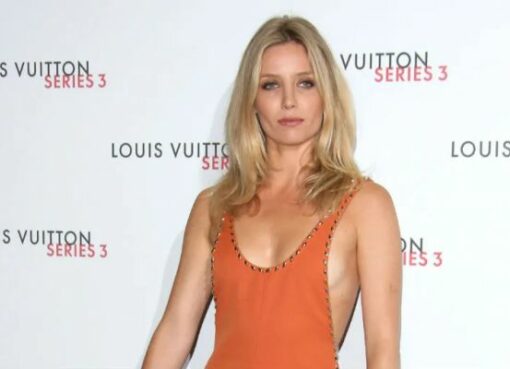