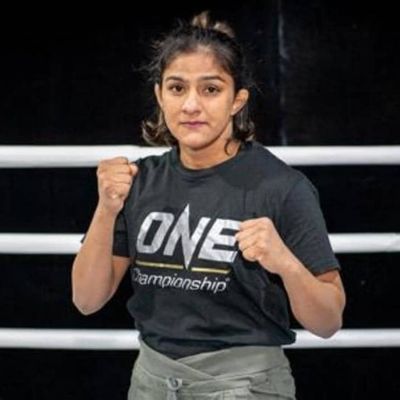 Who is Ritu Phogat?

Ritu Phogat, India’s charmer, is young and skilled. Ritu Phogat is a seasoned MMA fighter and former freestyle wrestler who is now contracted with ONE Championship. She started her work path at a young age and has never looked back.

Not to mention that she has self-directed her life by beginning each day with a dose of motivation.

As we go deeper into her biography, we learn that she comes from a wrestling family.

Ritu Phogat has a toned physique and an athletic body figure.

Ritu is dedicated to the field, as she begins her day at four o’clock in the morning to stay in condition.

Ritu fuels her workout with skipping and jogging to increase her stamina and strength.

She also receives cardiac training to help with speed and agility.

Burpees are mixed in with cleans and deadlifts in her high-intensity interval training.

Similarly, she devotes a significant amount of time to weight lifting in order to strengthen, tone, and condition her muscles.

During her time in India, Ritu revealed that she followed a Pehlwan diet that included organic food, almonds, milk, and ghee.

When she went to Singapore, she replaced it with pills, multivitamins, and protein powders.

Ritu Phogat starts her day with a glass of juice and an almond shake.

It is frequently followed by a bowl of fruits and vegetables, a vegetable salad, sprouted grains, raisins, a glass of milk, and soybeans.

For lunch, she chooses from a bowl of salad, chicken, lentils, vegetables, rotis, and curd.

Later in the evening, she concludes her snack with a glass of milk and a bowl of fresh fruits.

Overall, she finishes her day with a supper option comparable to her lunch, plus a glass of milk.

Ritu’s pre-workout snack consists of seasonal fruits and milk, in addition to her vitamins.

She follows her training with soy protein, fruits, and water.

Last but not least, Ritu has cheat days from time to time, when she eats Aloo Parathas with curd and sprouts salad.

Phogat (full name Ritu Kumari Phogat) was born on May 2, 1994, under the Taurus astrological sign.

Ritu was born and raised in Balali, Haryana, India, and comes from a wrestling family.

She is one of Daya Kaur and Mahavir Singh Phogat’s five children.

In fact, her father, Mahavir, was a former wrestler who subsequently became a wrestling instructor.

Indeed, Mahavir is the driving force behind the Phogat sisters and the family’s enormous prosperity.

Mahavir was inspired to teach his daughters wrestling after watching weightlifter Karnam Malleswari win the Olympics as the first Indian woman.

Despite his village’s lack of basic facilities, he dedicated his all to his girls. Ritu’s sisters are also wrestlers.

Geeta and Babita were among those who enrolled at the Sports Authority of India center in Sonipat.

Ritu Phogat accompanied by her parents

Ritu Phogat had a well-trained childhood, beginning with wrestling lessons from her father at the age of eight.

She, like any other child, did not love waking up at four a.m. every day to train, which eventually became an important part of her routine.

She revealed that Ritu fought with her sisters most of the time while she grew up.

During this period, her father would disparage all sisters by claiming that it takes two to quarrel.

“Because we had a wrestling background, we used to fight all the time when we were younger.”

Sometimes for minor difficulties, and on rare occasions for more significant reasons.

When Dad discovered us fighting, he used to beat us all up because he felt that it takes two to quarrel.”

Ritu developed an interest in wrestling as she grew older and aspired to compete professionally.

In fact, she only completed the tenth grade before dropping out to pursue wrestling full-time.

Ritu focused solely on wrestling after dropping out of school, and she competed in multiple district and state-level wrestling tournaments.

She had amazing success in competitions all along the road.

However, it wasn’t until 2011 that Ritu debuted as a freestyle wrestler in the 48 kg weight class.

Three years later, in 2014, she made her worldwide debut.

She competed in the 2014 FILA Junior World Championship in Zagreb, Croatia.

She earned the gold medal in the 48kg division at the 2016 Commonwealth Wrestling Championship in Singapore.

Moving forward, Ritu was the most priced female wrestler at the Pro Wrestling League auction before the year ended.

She had a 36 lakh INR deal with the Jaipur Ninjas brand at the time.

She won silver in the 48kg division at the World U-23 Wrestling Championships in Bydgoszcz, Poland.

Ritu Phogat switched from wrestling to MMA with courage and gratitude.

Ritu initially discussed her field shift with her sisters because her father is very unknown in the MMA world.

Ritu Phogat initially joined the ONE Championship in 2019.

Ritu made her MMA debut in November 2019 at ONE Championship: Age Of Dragons, when she faced Nam Hee Kim.

Ritu Phogat has been motivated in the MMA field from the beginning to the present with a single goal in mind: “to be the first Indian World champion.”

The fight took place at ONE Championship: Inside the Matrix, and she won by TKO.

At ONE Championship: Big Bang, she faced off against Jomary Torres.

Check out the list below for her upcoming fights and contests in the year 2021.

May 15, 2021 (ONE Championship: Dangal vs. Bi Nguyen): Dangal suffers his first MMA loss by split decision.

Win by unanimous decision on October 29, 2021 (semi-final of the ONE Women’s Atomweight Grand Prix at ONE Championship: Next Generation against Jenelyn Olsen).

Ritu Phogat, without a doubt, is one of the top-tier female fighters thriving on the MMA scene.

Ritu, the Indian Tigress, has won and lost countless events in her life, and she now stands out for all the ladies around the world while advocating for self-defense methods.

In summary, Ritu expects everyone to have a basic understanding of combat, techniques, and self-defense.

She also notes that practicing and refining the skills while in the gym is beneficial.

Anyway, some of her titles and accomplishments along the road are noted below.

Jenelyn Olsim is the subject of a contentious move

Ritu was meant to face Itsuki Hirata in her last match, however, Hirata had to withdraw due to an injury.

As a result, she later battled Jenelyn Olsen.

In the end, Ritu won the match, but not without dispute.

Ritu appeared to intentionally drive her forehead into Olsim during the match in Singapore.

It is a prohibited move in Asian martial arts promotion.

The global rule set of ONE for people who are unknown.

However, the referee missed to display her the yellow card, for which she was eventually fined 10% of her bout money.

If Olsim had been injured or unable to continue after Ritu’s move, she would have received a red card and been disqualified from the match.

Ritu Phogat later revealed in the post-match interview that she had no knowledge the move was forbidden in that ring.

“I wasn’t aware of it, but as soon as the referee advised me against it, I dropped it.”

Yes, I did not attempt it again. “I followed the instructions of the referee.”

Ritu Phogat now has a career net worth of $5 million, the majority of which comes from her ring career.

She also gets a decent amount of money from brand endorsement deals.

She just signed with the sportswear company Under Armour Inc.

Ritu Phogat and her family lived a lavish lifestyle in their Haryana family home.

Meanwhile, she drives a Range Rover Vogue, a Dacia Duster, and a Toyota Fortuner.

Ritu, along with her Phogat family, is now regarded as an inspirational pillar in India.

The story has now traveled so far that there is a movie based on it.

Dangal, one of India’s highest-grossing films, is based on the Phogat family.

To give you some background on the film, it is directed by Nitesh Tiwari.

In terms of the cast, Amir Khan played Mahavir Phogat.

Ritu Phogat is reserved when it comes to her personal life.

There is currently no information available on who she is dating or has dated.

She is currently single and not dating anyone.

Check out Ritu Phogat’s social media profiles if you’re interested in her personal uploads and updates.

She has 422k followers on Instagram as The Indian Tigress (@rituphogat48).

Similarly, she has 217.9k followers on Twitter as Ritu Phogat (@PhogatRitu). 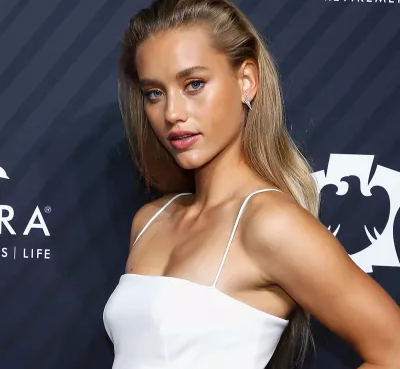 Who is Chase Carter? Cody Bellinger, the girlfriend of LA Dodgers star. Chase Carter is a prominent model and Instagram sensation known for her stunning appearance. He is very quiet about his relatio
Read More 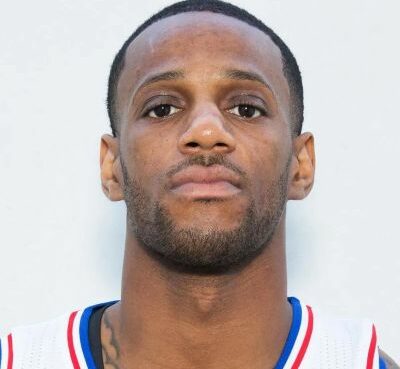 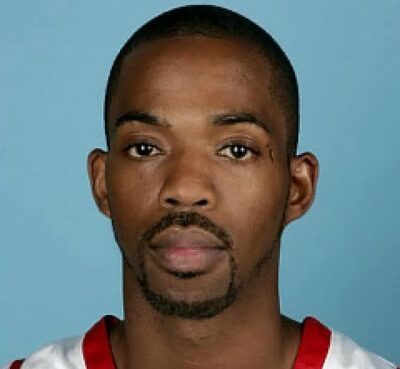 Who is Rafer Alston? Rafer Alston is a former basketball player who competed in the NBA. Rafer Alston began his NBA career with the Idaho Stampede, which is now known as the Salt Lake City Stars. Asi
Read More