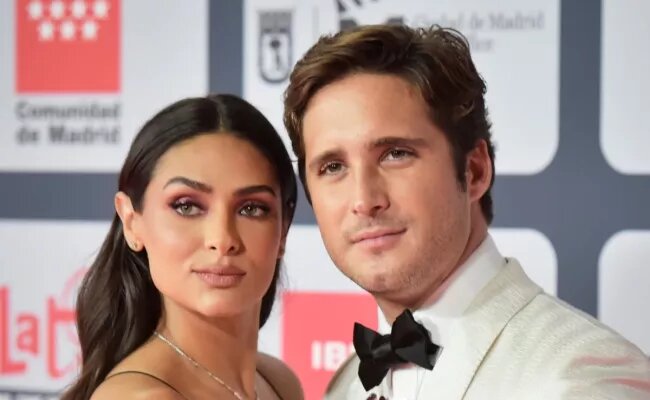 Who is Renata Notni?

Renata Notni is a Mexican actress and model renowned for her works in Un gancho al corazón, El Dragón: Return of a Warrior, & others. Lately, Renata Notni is in the spotlight for her involvement in the Netflix series The Five Juanas.

Who Is Renata Notni?

She is the daughter of father Alfredo Martínez Guerrero and mother Liliana Notni.

Well, like every child, she shares a terrific bond with her parents, especially her mother.

In fact, she loves spending time with her mom and often publishes images of her on her Instagram.

Likewise, she also has a younger brother named Hector E. Martinez Notni, with who she maintains a terrific relationship.

Talking about her education, she did her schooling in a local school in her hometown.

Soon after that, to pursue her love for performing, she began acting courses at CEA Infantil, which is a children’s version of theatre school.

The school is run by Televisa in Mexico City.

Likewise, in 2014, she also enrolled in an acting course at Stella Adler Acting Studio, in New York City.

Talking about Renata Notni’s age is 26 years of age.

So far, Renata Notni has appeared in a number of movies and TV programs.

She made her debut as an actress when she was barely 10 years old, performing in a telenovela Código Postal in 2006.

Since then, she has appeared in 8 different telenovelas which include La rose de Guadalupe, Un gancho al corazón, Mar de Amor, and Amorcito Corazón, to mention a few.

Similarly, she has also participated in numerous long-running sitcoms such as Love from the Hood, where she appeared in over 110 episodes.

Apart from these, she has also appeared in several other popular TV shows like Yo Quisiera, Quiero amarte, Mi adorable maldición, & El Dragón: Return of a Warrior.

Renata Notni Is Popular Of Her Netflix Series The Five Juanas

Lately, Reneta is in the limelight for her involvement in the Netflix series The Five Juanas.

The story is centered on the life of five girls who all share the same names and identical birthmarks.

In the series, she plays a character named Juana Valentina.

It looks like Renata has found a man for herself.

As per mx.hola.com, she is dating her lover Diego Boneta, a Mexican actor.

The actors have been together for months but had been keeping their love affair covert.

Though they kept their romance secret for the longest time, they seem to have revealed it finally.

Renta and her boyfriend Diego took to Instagram postings on September 23, where they shared photographs from their romantic Cappadocia balloon ride in Turkey.

In the caption, the couple wrote “Kismet” which means “Kiss” in Spanish.

Besides, the couple also went out on a vacation to other destinations in the world.

Reportedly they went on a long holiday through Greece, France, England, Turkey, and Spain, in the summer.

Apart from those, the couple has attended a few events together which include the Platinum Awards in Madrid.

Further, they also walked the red carpet at the Starlite Festival.

Renata Was Engaged To Get Married In The Past

Previously, she was in a relationship with Andrés Rivero.

In fact, they were even engaged and had plans to tie the knot.

Renata Was Engaged To Andrés Rivero In The Past

However, things did not work between them resulting in the termination of their romance after 2.5 years of dating.

Talking about the cause behind their breakup, Renata remarked,

Yes. The truth is that after two and a half years we ended our relationship.

I’m quite peaceful, we ended up on the best terms, but you absolutely have to be grown enough to know that when two pathways lead to separate locations, there is nothing to do.

It remains a lovely memory in my life.

Just for a fact, the former couple was 10 years apart in age.

How Much Is Renata Notni Net Worth?

Having acted in hundreds of movies and TV programs, her net worth is supposed to be big and so is the case.

She has a nice and opulent life with all the cash she has.

But what precisely is her fortune? Well, her net worth as per sources is around $2 million.

Most of her money comes from parts in movies & TV programs.

Further, she also adds a lot to her riches via her modeling profession and music videos.

Well, like any other star, Renata is fond of social media.

She is not only on Instagram but also on Twitter and has a tremendous following on both platforms.

As of 2021, she has over 4 million followers on Instagram.

She is fairly active on both platforms, where she shares insight into her personal and professional life. 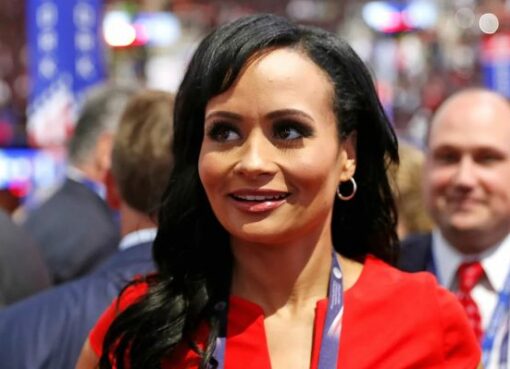 Katrina Pierson, a former national campaign spokeswoman. She separated from her husband and raised her son as a single mother. Pierson Reflects on Her Divorce and Troubled Past Who
Read More 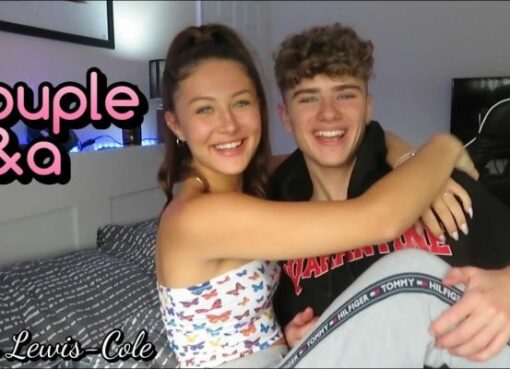 Talia Lewis-Cole is a British social media personality. Her zodiac sign is Libra. her Tiktok videos are her main source of income. this lovely relationship is straight and in a relationsh
Read More 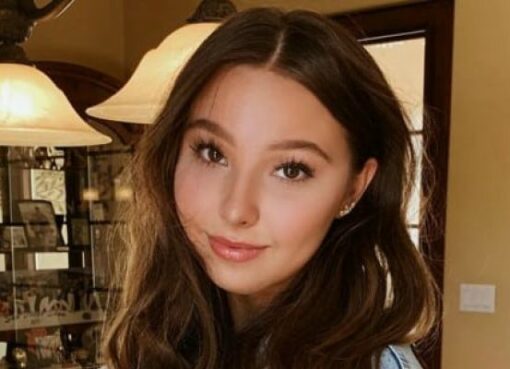